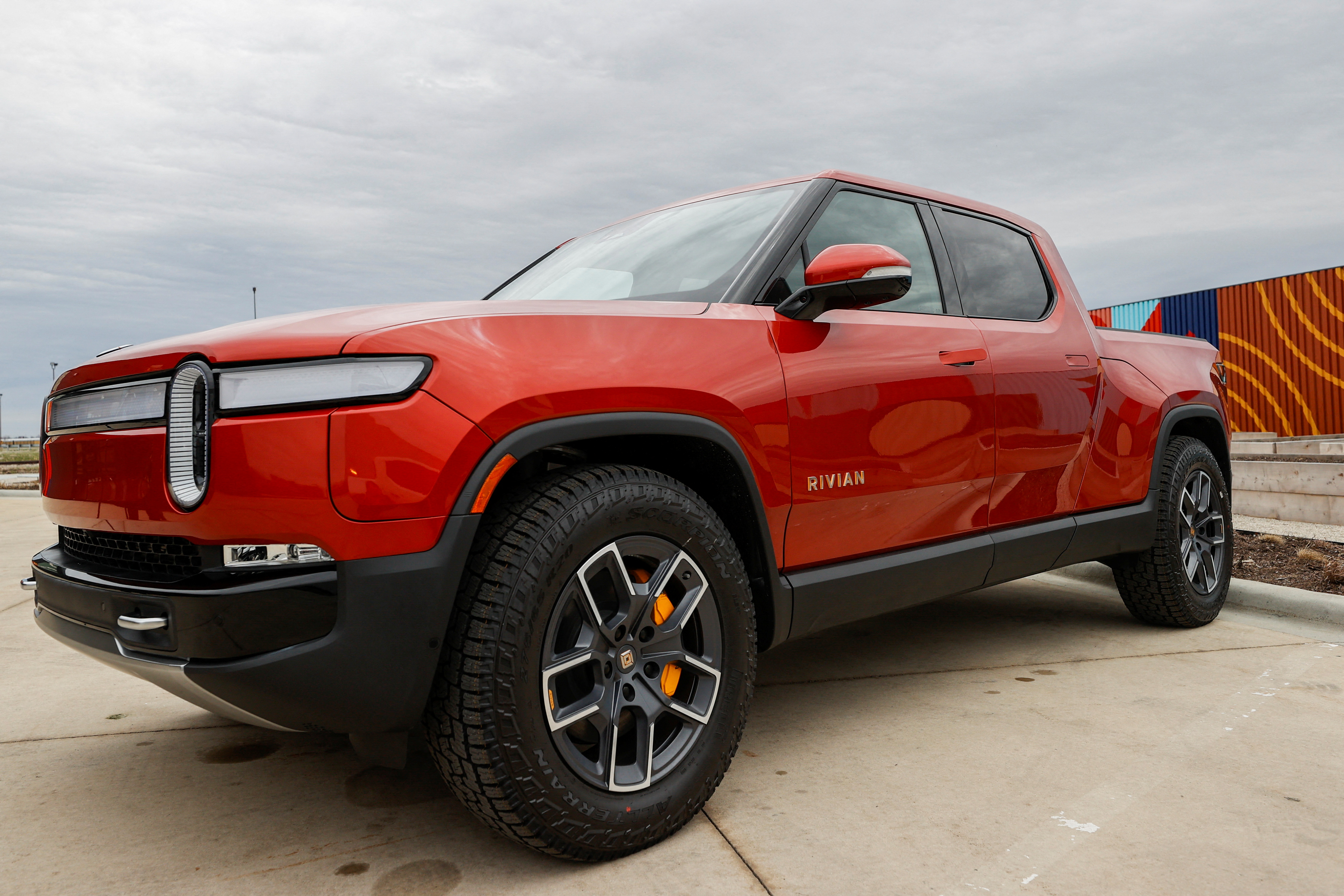 
Electric truck maker is reportedly planning to lay off hundreds of workers. While the company hasn’t made a firm decision on mass job cuts, according to , it may shed around five percent of the workforce. With a headcount of more than 14,000, that equates to around 700 employees. Layoffs may be announced in the coming weeks, the report suggests. Rivian declined to comment to Engadget.

The job cuts would primarily be for non-manufacturing positions in areas where Rivian has expanded too quickly. Teams with duplicate functions are said to be among those the company has targeted. The total number of employees at Rivian has more or less doubled over the last year as the automaker increased production.

The automotive industry has been hit hard by supply chain issues and the economic climate, and it seems Rivian is no exception. The company still expects to despite production difficulties. Rivian eventually aims to manufacture 600,000 vehicles per year between its existing plant in Normal, Illinois and a that’s expected to open in 2024.

The company has a backlog of tens of thousands of EV orders. It will have to juggle those with the it will build for Amazon by the end of the decade. As such, bolstering production while streamlining operations elsewhere seems a logical move.

The news follows noting that Rivian hired dozens of former Tesla employees in recent months, according to LinkedIn data. It was reported in late June that Tesla from its Autopilot team after CEO Elon Musk announced plans to reduce the company’s salaried workforce by 10 percent. Musk told employees earlier that month he had a “super bad feeling” about the state of the economy and for them to expect layoffs.