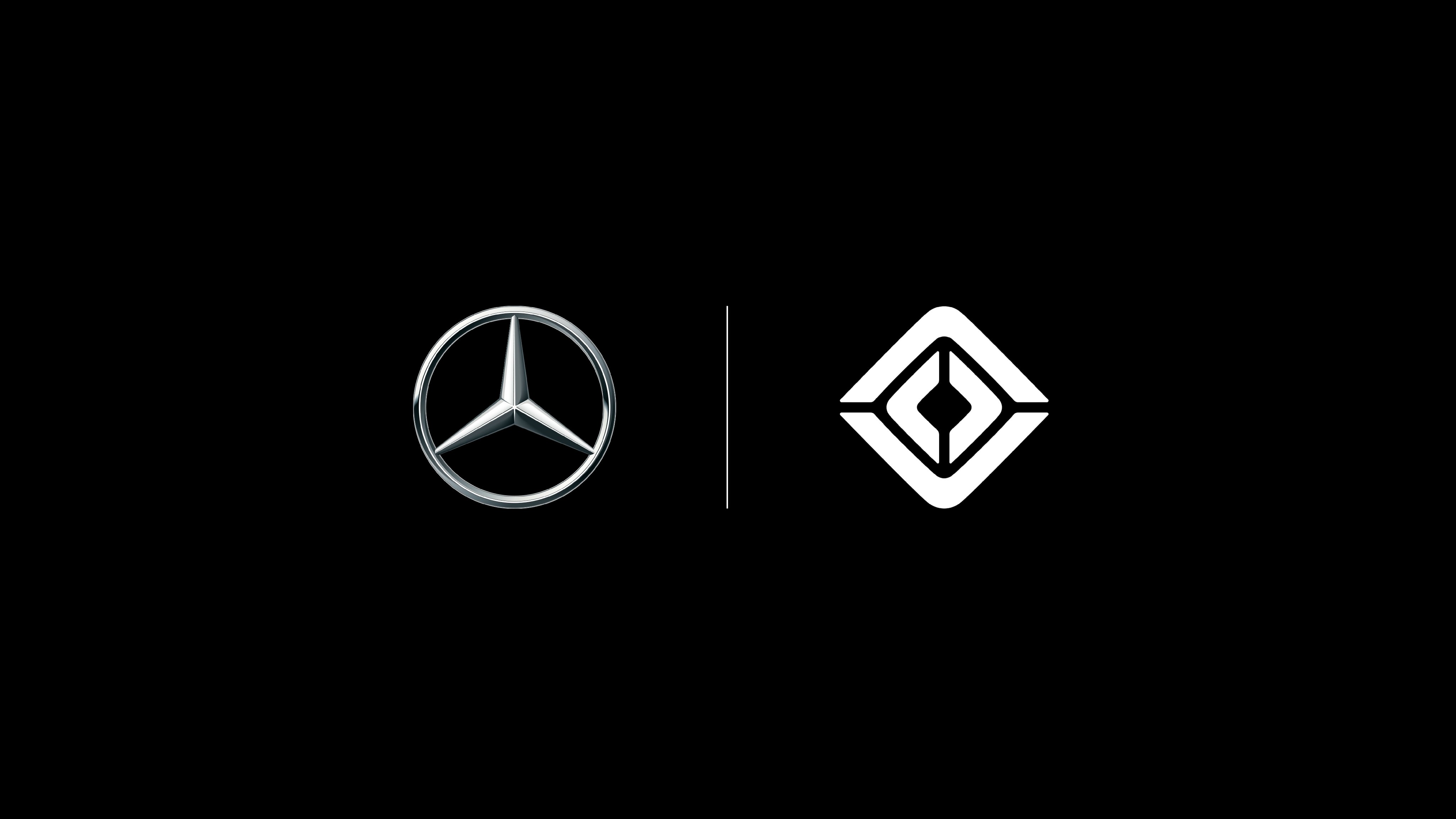 
and are teaming up with the aim of building large electric vans more quickly. The two companies have to develop a strategic partnership and set up a joint venture manufacturing company. They’re hoping to use their shared resources to reduce costs and make electric vans more affordable while ramping up production.

The goal is to produce two vans on common assembly lines. One would be based on Mercedes‑Benz Vans’ VAN.EA architecture. The other would center around Rivian’s second-gen Rivian Light Van platform. The two sides will also look into “further options for increased synergies.”

The companies aim to build the EVs in a new factory at an existing Mercedes-Benz site in central or eastern Europe, starting in a few years. The plan isn’t set in stone, though, as Rivian and Mercedes-Benz haven’t reached a binding agreement and they would need to clear regulatory hurdles.

“We’re delighted to be partnering with Mercedes‑Benz on this project,” Rivian CEO RJ Scaringe said in a statement. “Mercedes‑Benz is one of the world’s best known and respected automotive companies, and we believe that together we will produce truly remarkable electric vans which will not only benefit our customers, but the planet.”

Both companies have already been , with Rivian having an agreement to . However, Rivian has endured some turmoil in recent months. It’s to meet demand. It in order to funnel more resources into building vehicles. The company is setting up , but production won’t start there until 2024. Teaming up with Mercedes to create common production lines could help it to build electric vans faster.

From Mercedes’ perspective, this is part of a broader strategy to accelerate the transition to electric vans. The company said it is revamping its European production setup and that, by the middle of this decade, all of its new vans will be entirely electric.