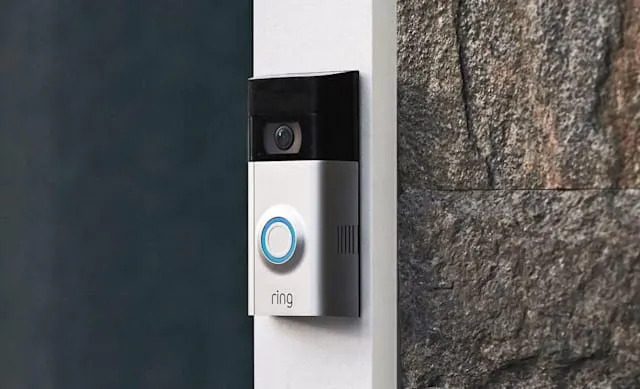 is expanding its end-to-end encryption (E2EE) offering to battery-powered cameras and doorbells, which the Amazon-owned company says are its best-selling products. It last year.

“We believe we should offer a full range of privacy options to as many customers as possible,” reads. “And we know that different devices make sense for different living situations. That’s why we’ve worked hard to bring this industry-leading privacy feature to as many of our camera and doorbell products as possible.”

With E2EE enabled, only you will be able to access videos captured by your Ring camera. Ring and Amazon won’t be able to see them. It that Amazon has given US law enforcement footage from Ring cameras on several occasions without a court order or user consent. E2EE should prevent that from happening.

Recordings will only be accessible from a single mobile device. According to , a direct connection is made between the Ring device and the phone over WiFi, with cryptographic keys and identity certificates used to establish trust between the two, and to encrypt and decrypt videos.

There are some tradeoffs for those who use E2EE. You won’t be able to access Ring footage on other devices, such as Echo Show. , including the Event Timeline, Quick Replies, Alexa Greetings and Bird’s Eye View, which debuted .

Elsewhere, Ring is making it easier to save videos when you get rid of one of its devices. Via the Deactivated Device State feature, subscribers will be able to save recordings from the doorbell or camera to their Ring account. Until now, the only officially supported way to retain the videos was by downloading them to a computer. If you cancel your subscription, Ring will delete all the videos and events from your account, but you’ll be able to download the recordings first.