Ricciardo: Hamilton ‘went in too hot’ in Verstappen F1 clash 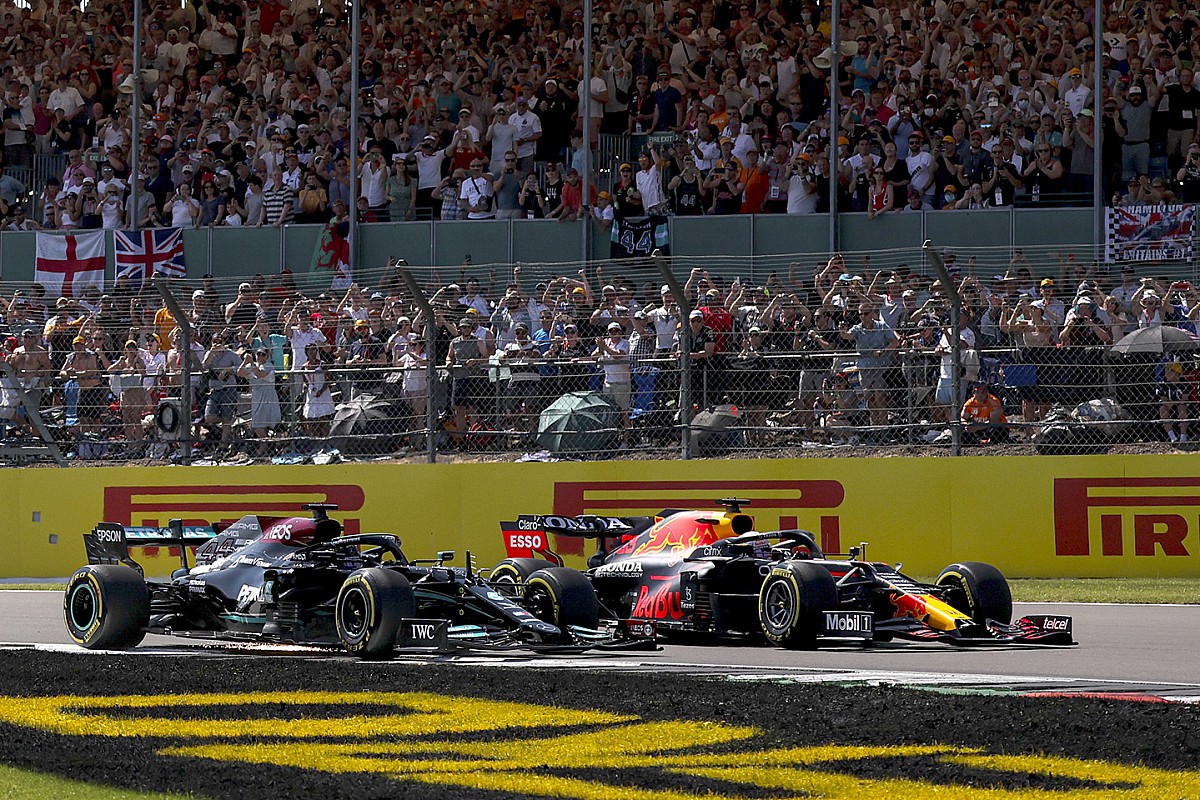 However, Ricciardo doesn’t blame the world champion for the incident, citing the aerodynamic impact when two cars are battling for position.

Verstappen crashed heavily after Hamilton clipped his rear wheel at Copse as they battled for the lead.

“I mean it’s certainly a nasty outcome, it’s obviously at high speed, and it doesn’t take much to have a big one like that,” he said. “When you’re in such a high-speed corner and you’re side by side, you’re both gonna lose aero, particularly Lewis there, with Max kind of in a little bit of dirty air.

“But I think they were both going in hot, and ultimately Lewis went in too hot for the given level of grip, and that’s where you see he just drifted up into Max.

“Completely unintentional, but just the nature of the aero on these cars. You just have to allow a little more. I’m certainly not going to sit here and judge and say he should have done that or that, they’ve been racing hard all year.

“To be honest, it’s a bit like on Saturday with George [Russell] and Carlos [Sainz], it’s the first lap, we’ve got still a bit cold tyres, high fuel, things happen. And it is racing. But I certainly feel for Max.”

Former world champion Fernando Alonso said Hamilton was left in a tricky position, and suggested that neither driver was at fault.

“[Judging] the incident, it’s difficult, I guess, from the outside,” said the Spaniard. “It looked quite close.

“I think Lewis had more than half a car alongside Max. So in a way, Lewis could not disappear from that inside line, it’s not that you can vanish.

“It was an unfortunate moment of the race, but nothing intentional, or nothing that any of the two drivers did wrong in my opinion, so that was an unlucky moment.”

Hamilton’s teammate Valtteri Bottas, who watched the incident unfold from fourth place on the road, said that contact appeared to be inevitable.

“Well, I saw them fighting through lap one, a bit like [on Saturday],” said the Finn. “I had a feeling something is going to happen – but they were fighting hard.

“That kind of thing, that happens, it’s racing. It can happen. When you fight hard, you, when you don’t give up. I’m just happy that Max is fine because it was a big shunt. Also, I really feel like Lewis fully deserved the win.” 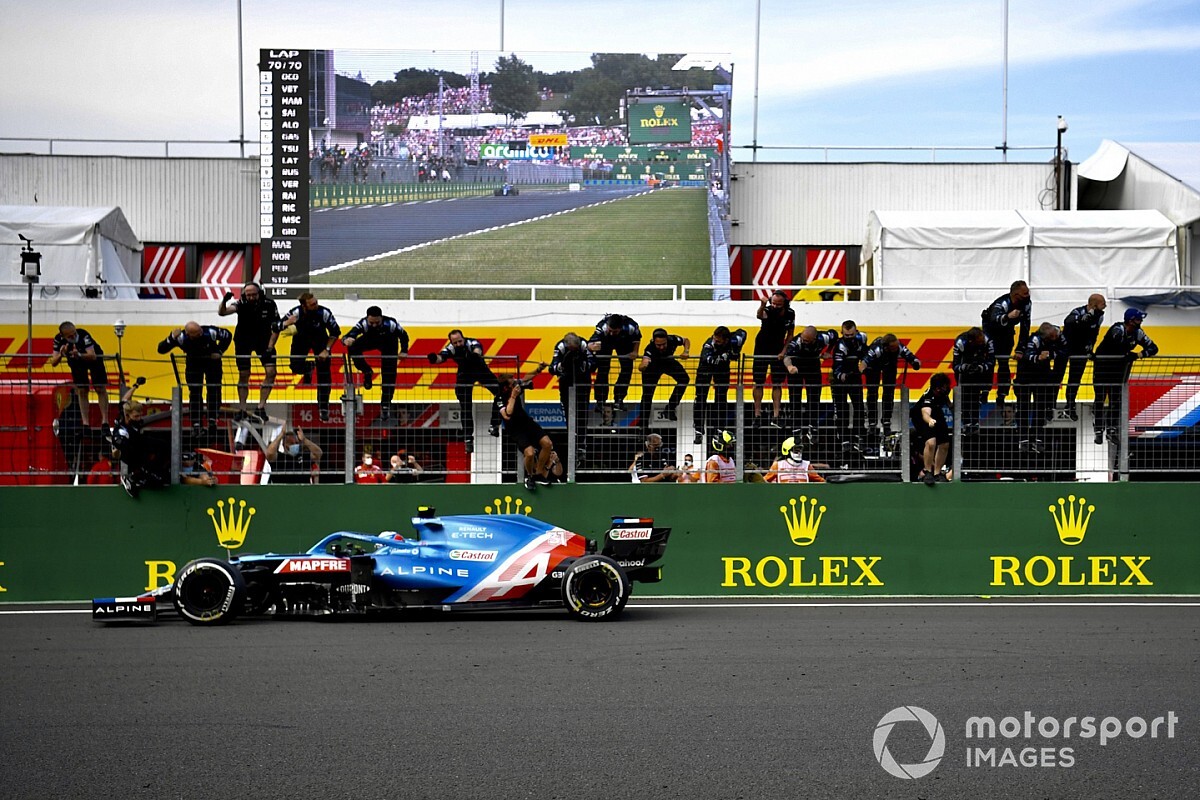 Why Alpine is the kind of team F1 wants, and how that could pay off 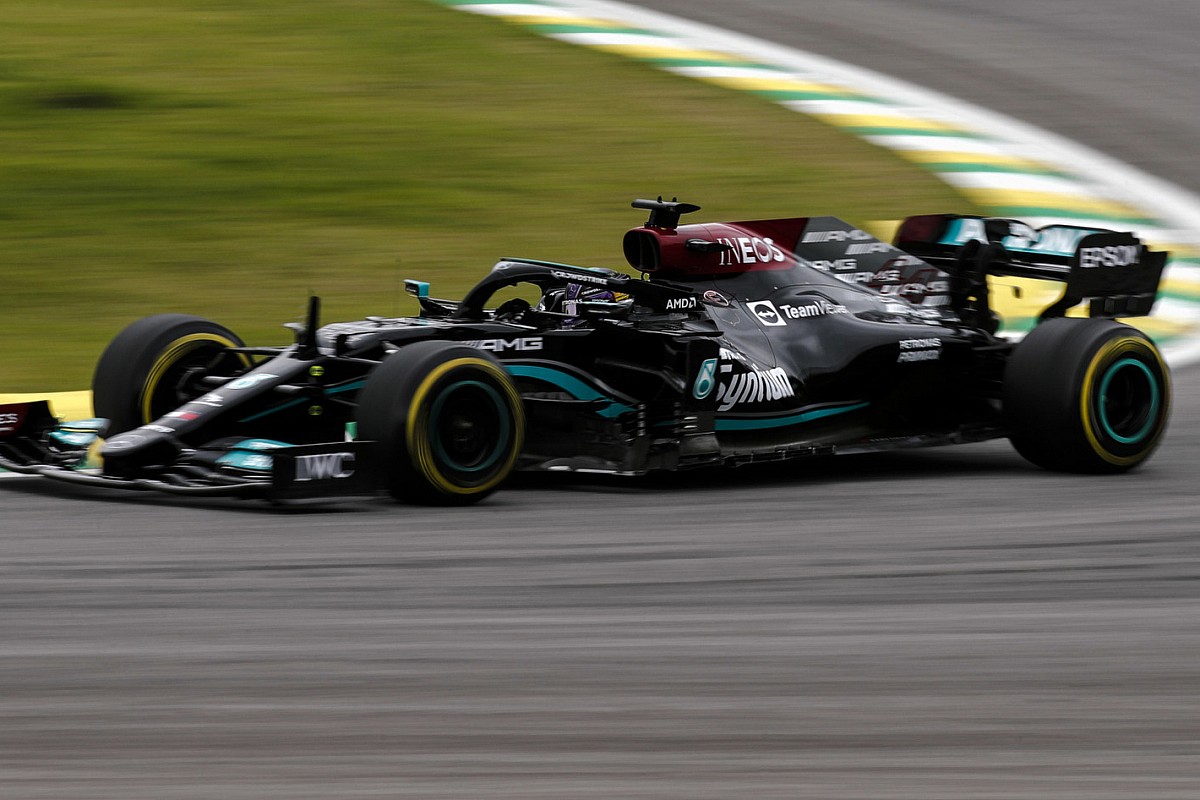 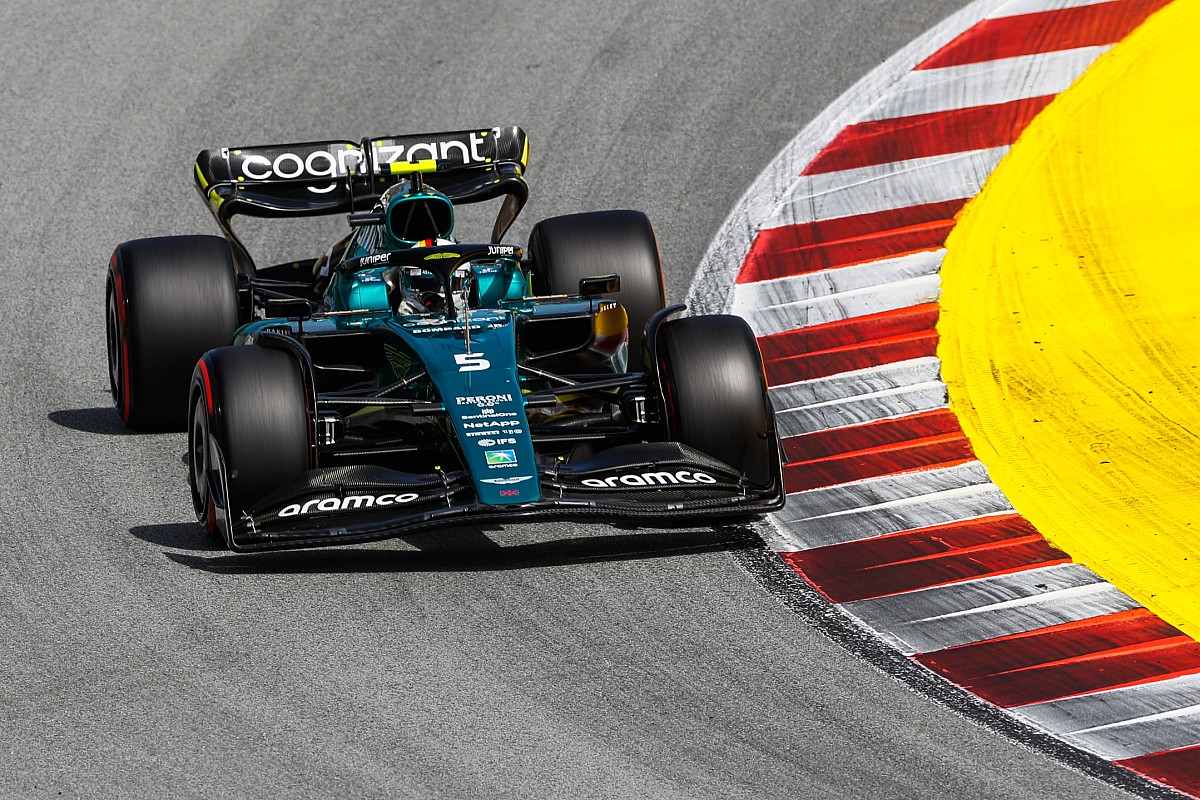 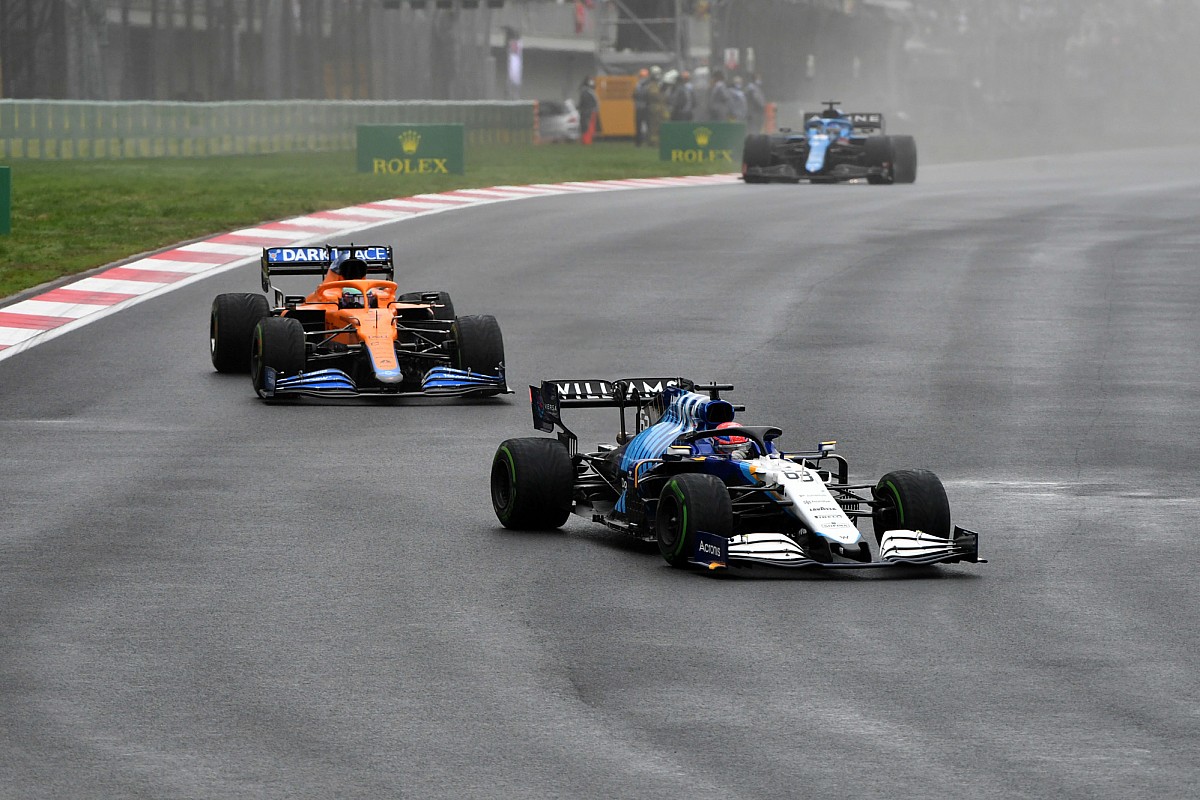