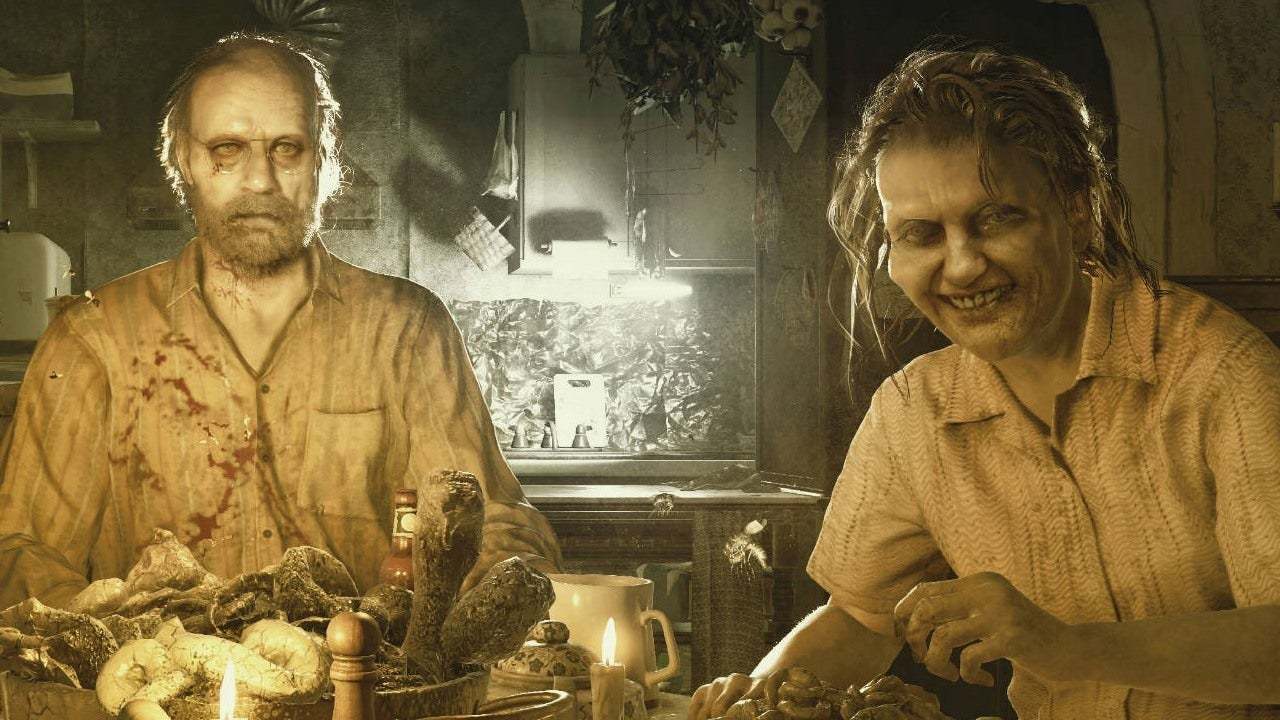 We recently learned that Resident Evil 7: Biohazard would be getting a new-gen upgrade – but if you acquired the game through the PS Plus Collection, it’s not free.

Capcom shared plenty of exciting news during its 2022 summer showcase, among which was the announcement that multiple Resident Evil games were receiving surprise new-gen upgrades for free.

The PS Plus Collection is exclusive to the PS5 for PlayStation Plus subscribers, granting them a selection of 20 classic PS4 titles at no extra charge, but in this case it comes with a major downside. Digital copies of Resident Evil 7 obtained from the PS Plus Collection are not eligible for the free PS5 version upgrade, meaning players have to purchase the game separately in order to get the enhanced version.

This isn’t the first game from PlayStation Plus to not be eligible for an upgrade. Final Fantasy VII: Remake was provided for free to PS Plus subscribers early last year, but that copy of the game could not be upgraded to the PS5 version, forcing players to purchase the game in order to access the updated features and new-gen exclusive Episode Intermission DLC.

Sony finally reversed its decision last December and began allowing those with the PS Plus Collection version of Final Fantasy VII: Remake to upgrade to the PS5 edition, but for many, it was too little too late. It’s uncertain if Sony will eventually do the same for Resident Evil 7, but it would certainly be appreciated by those who don’t want to have to dig into their wallets for something they already have.

Billy Givens is a freelance writer at IGN.