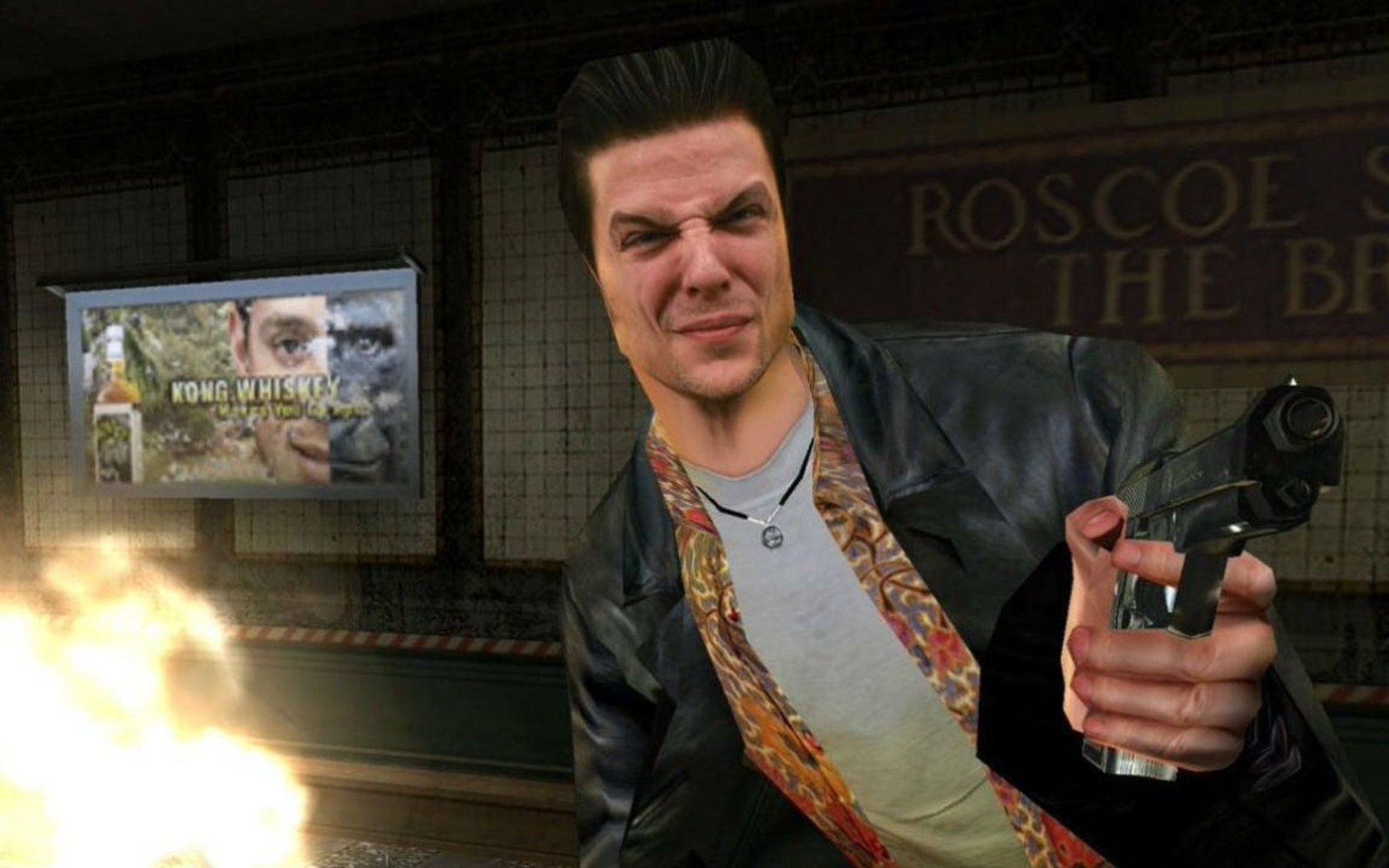 
Remedy is remaking Max Payne and Max Payne 2: The Fall of Max Payne. In a on Wednesday, the Finnish studio said it was working with Rockstar Games to fully remaster the first two games in its cult classic third-person shooter series for PC, PlayStation 5 and Xbox Series X/S.

Under a new publishing agreement between the two companies, Rockstar will fund the project “in line with a typical Remedy AAA-game production.” What’s more, the studio will rebuild the games in its in-house Northlight Engine, the same engine Remedy used for its most recent title, Control. Nearly three years after its 2019 release, Control is still one of the best-looking games on both PC and consoles thanks to its implementation of ray-tracing.

“We were thrilled when our long-time friends at Remedy approached us about remaking the original Max Payne games,” said Rockstar Games co-founder Sam Houser. “We are massive fans of the work the Remedy team has created over the years and we can’t wait to play these new versions.”

Released in 2001, Max Payne was the game that put Remedy on the map and established the studio’s signature storytelling style. It was also one of the first games to include the bullet-time effect made popular by The Matrix. Two years later, Remedy released The Fall of Max Payne. Rockstar published both games before it went on to develop the third and currently final entry in the series on its own.