Red Bull: No major issue with Hamilton ‘gamesmanship’ in Q3 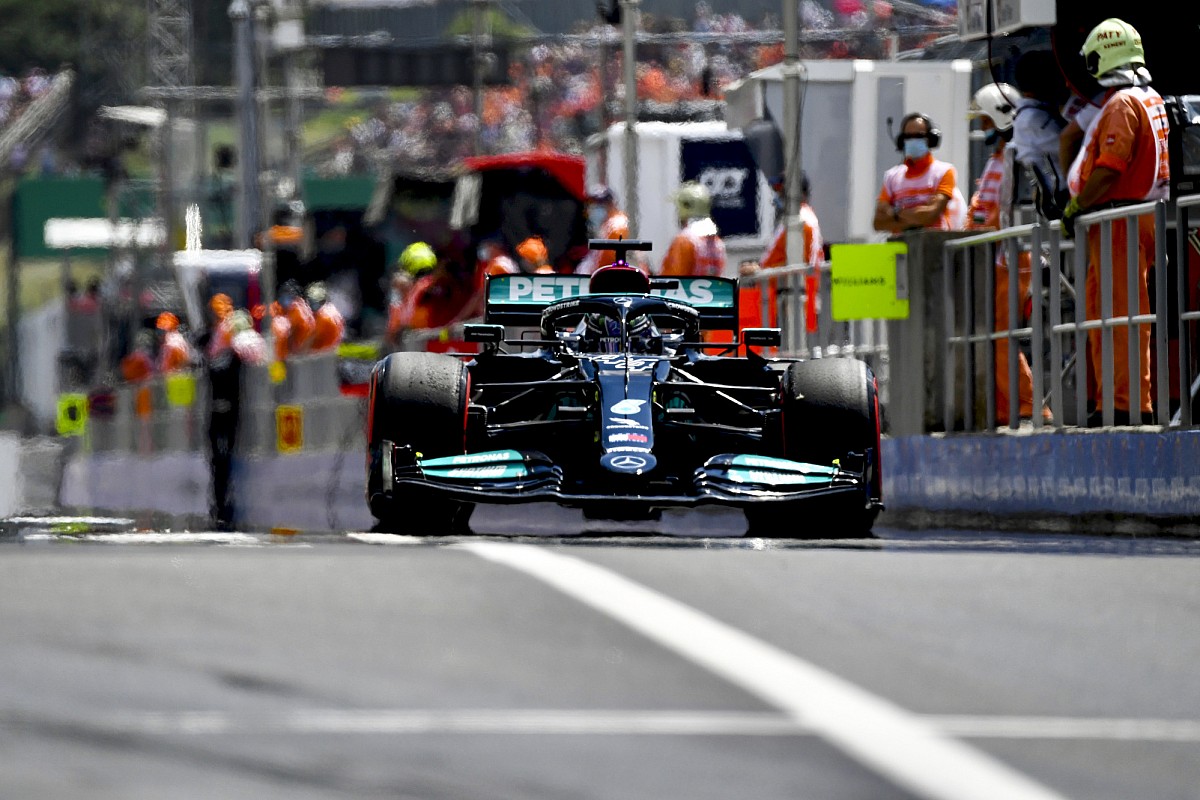 Mercedes driver Hamilton took provisional pole with his first run in the final stage of qualifying at the Hungaroring, sitting over half a second clear of title rival Max Verstappen in third.

Hamilton and teammate Valtteri Bottas ran ahead of Red Bull duo Verstappen and Sergio Perez as they came to start their final laps, with Hamilton slowing down in the final sector as he prepared his tyres.

The seven-time world champion accelerated heading into the final corner to begin his lap, leaving it late to cross the line. Verstappen managed to get across, but Perez was unable to get through before the session ended, meaning he could not set a time on his final lap.

But Red Bull team principal Horner said there were “not really” any gripes from his side about the slow final sector, calling it “a bit of gamesmanship”.

“Lewis has got a hell of a lap in the bank, and then obviously he’s just backing things up, up, up, and he doesn’t want to give obviously our cars a clean run,” Horner said.

“But it’s his right to do that. He’s got the track position. We haven’t got a major issue. It’s all about tomorrow now.”

Asked if Red Bull would have done the same the other way around, Horner replied: “I think we’ve have probably focused more on the preparation of our tyre, because you can see his laptime was nowhere near his [best] qualifying time.

“He was obviously more interested in what was going on behind. But that’s part of the game.”

Hamilton’s final lap in Q3 did not improve on his initial benchmark, while Verstappen only found one tenth of a second, still leaving him third on the grid.

Perez held on to fourth despite not getting a second lap time, and explained to Sky Sports after qualifying that Red Bull thought he had “plenty of margin” to make the flag.

“Unfortunately, that wasn’t the case, and that meant that I basically lost my final attempt,” Perez said.

“I think I had a good amount of time left in the car. We did some adjustments, and here is a place where if you get one corner right, there’s just plenty of lap time in it, because there’s so many corners.

“It’s a big shame. At the end, we have a good starting position for tomorrow. But yeah, we knew Mercedes was going to be very strong.

“So I really hope tomorrow we are able to put a lot of pressure onto them.” 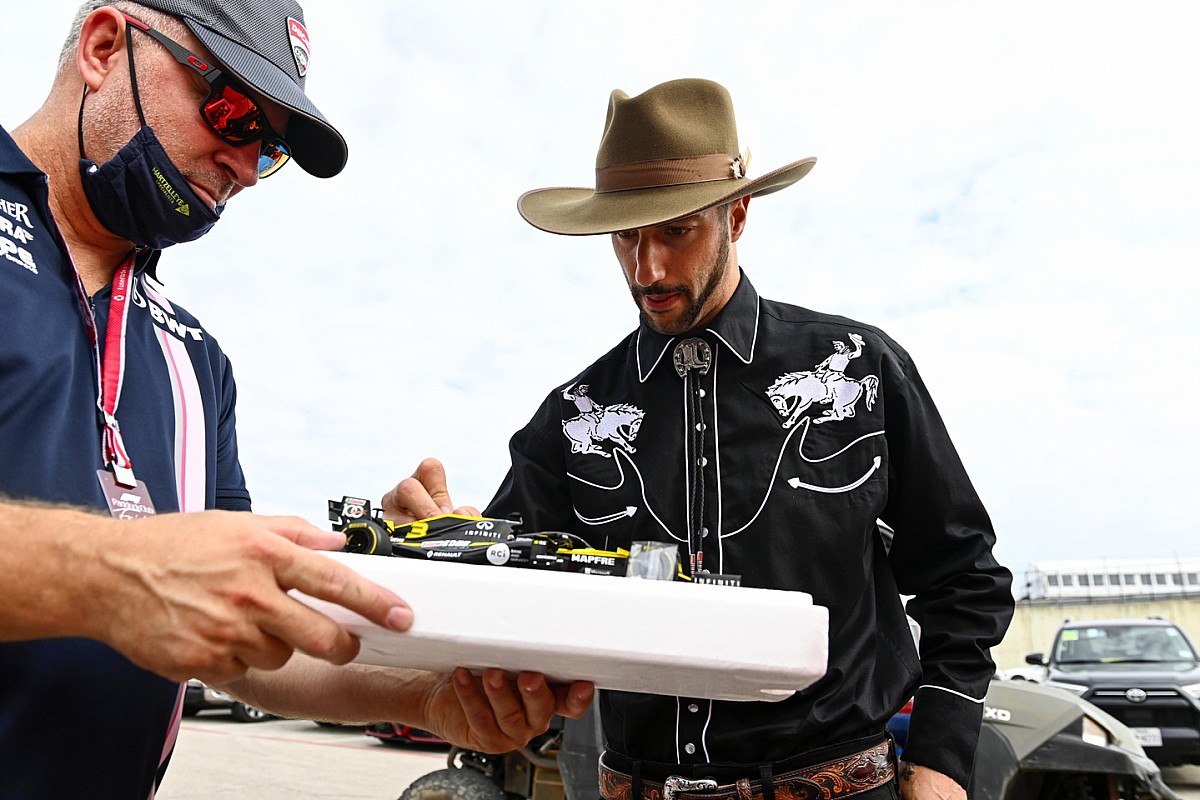 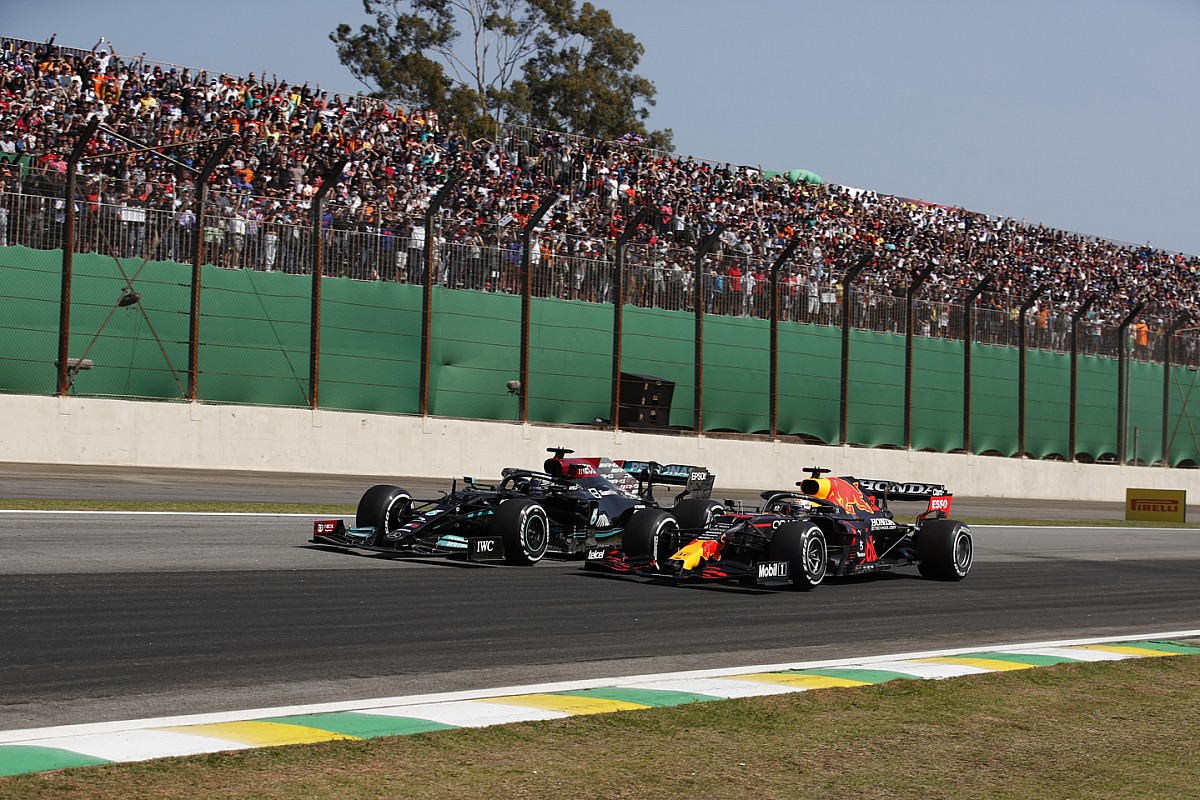 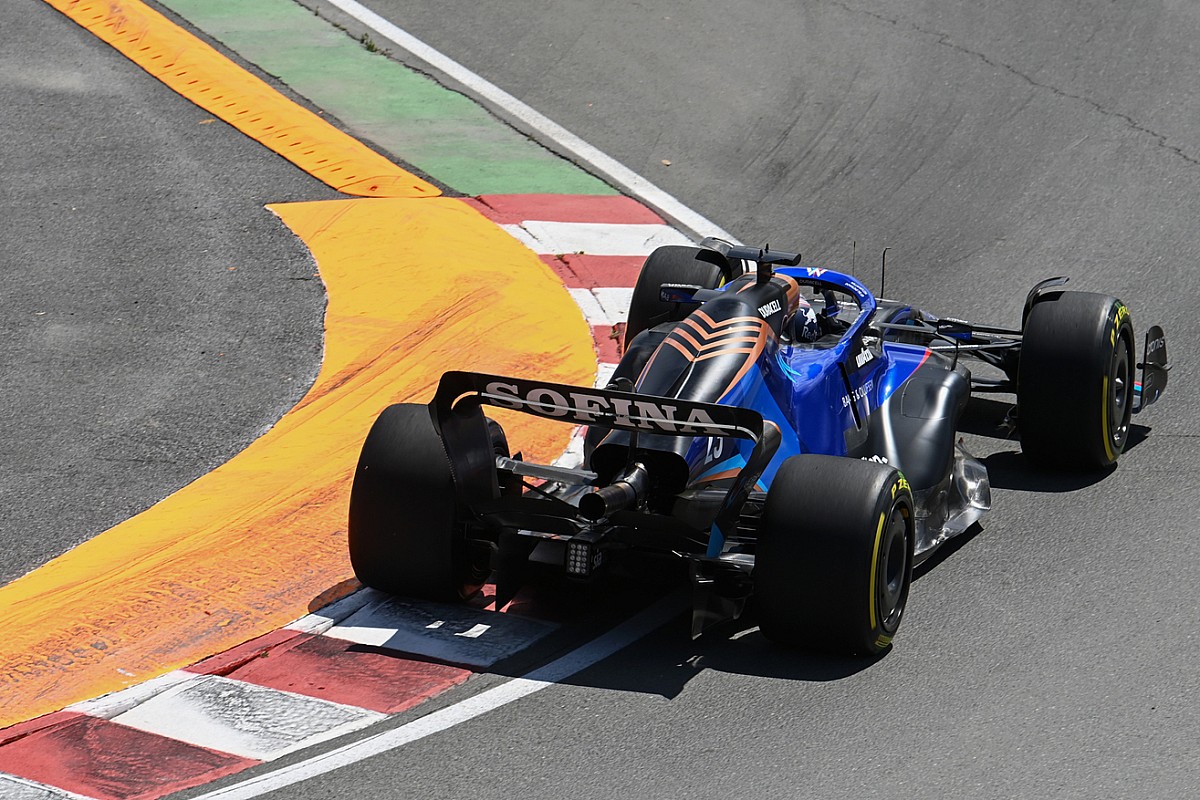 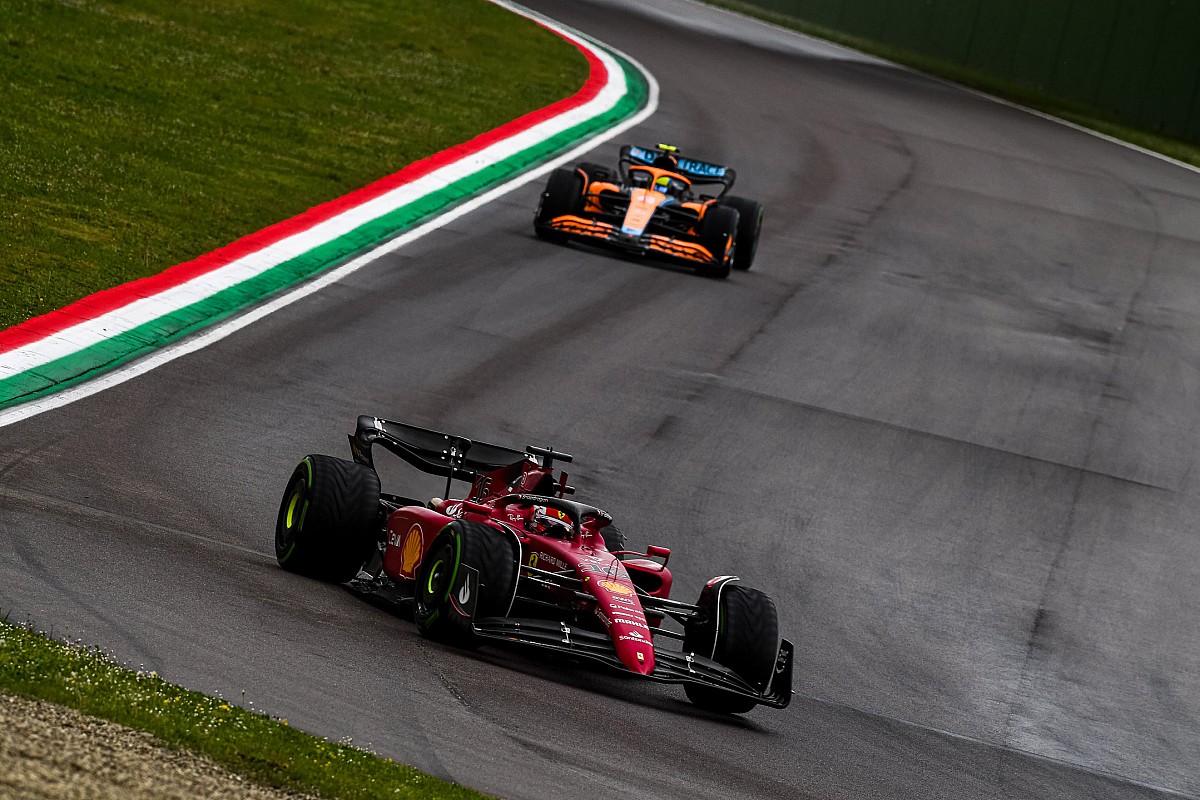