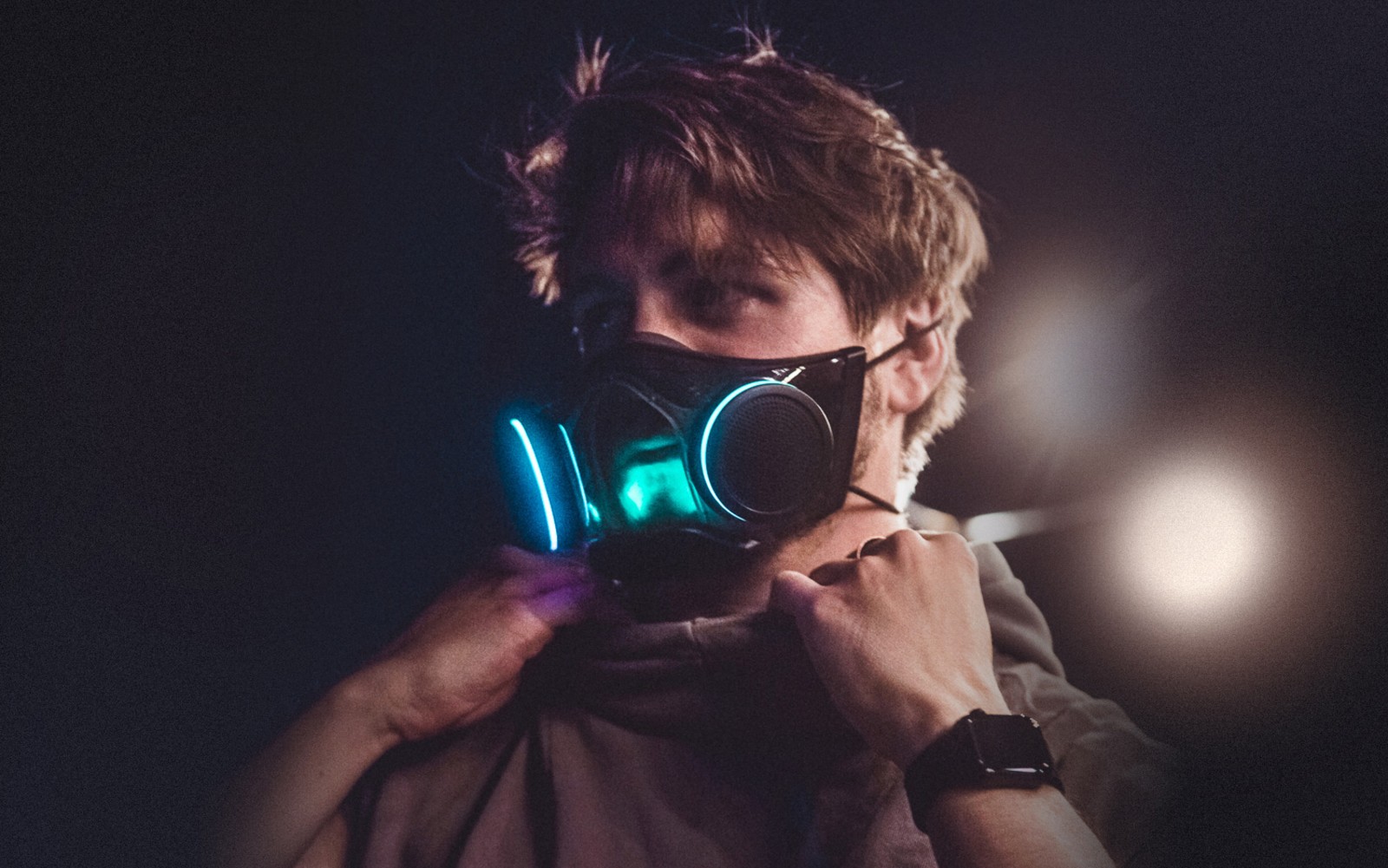 
Razer has removed any mention of its and recently announced smart face masks including “N95-grade” filters from its website and other marketing materials. “The wearable by itself is not a medical device nor certified as an N95 mask,” a Razer spokesperson told Engadget. “To avoid any confusion, we are in the process of removing all references to ‘N95 Grade Filter’ from our marketing material.”

The company’s website now says “Razer Zephyr is not a certified N95 mask, medical device, respirator, surgical mask or personal protective equipment (PPE) and is not meant to be used on medical or clinical settings.” Following the change, Razer claims the Zephyr’s filters are 95 percent effective at filtering out particles and 99 percent effective against bacteria. The company told Engadget it will also notify Zephyr owners of the tweak.

The change comes after YouTuber Naomi Wu wrote a about the wearable over the weekend and publications like drew attention to Razer’s labeling. In November, Wu posted an extensive review and teardown of the Razer Zephyr in which she said the company’s marketing of the smart mask was “deceptive.” Wu reiterated those claims after the company announced its new “Pro” variant of the Zephyr at CES 2022.

As Wu points out in the video, “N95” is an official certification granted by the (NIOSH) for respirators that filter out at least 95 percent of airborne particles. It’s a designation that involves an entire mask, not just part of it, and accounts for both fit and filtration. Neither the Zephyr nor the Zephyr Pro is listed on the agency’s as a NIOSH-approved respirator.

According to Wu, Razer made the change following pressure from the Food and Drug Administration (FDA) and NIOSH, a claim the company disputes. “The clarification has come from Razer ourselves rather than an outside entity,” the company told Engadget.

The timing of the reversal comes as public health officials in the US and other countries have called on the public to wear surgical, N95 and KN95 masks, as opposed to a simple cloth mask, to better protect itself from the highly contagious omicron variant. The new coronavirus strain has sent COVID-19 cases soaring throughout much of the world, putting further strain on hospital systems that are already on the edge of burnout.