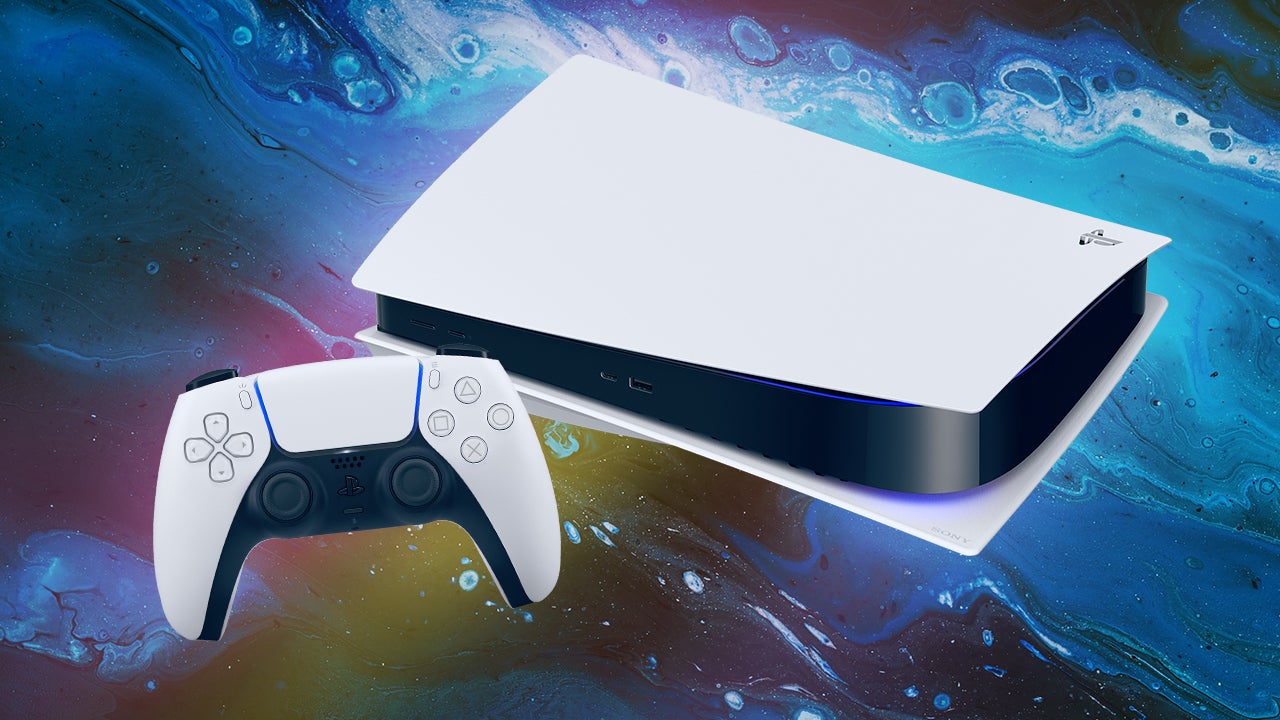 Announced in a PlayStation Blog post, Sony’s vice president of platform experience Hideaki Nishino said that these highly requested features – first confirmed to be on the way in July – will finally be fully released.

Original Story: Sony’s PlayStation 5 is finally getting 1440p monitor support thanks to an incoming firmware update.

As announced on the PlayStation Blog, the new feature has entered beta and is therefore essentially in the final stage of testing before Sony rolls it out to all PS5 users.

The 1440p support is particularly important for PC players, who have been requesting the feature since the console was released – especially as its competitor the Xbox Series X has supported 1440p since launch.

“If the game you’re playing supports 1440p rendering you can experience native 1440p output on your display,” the post said. “Or, if you’re playing a game with a higher native resolution like 4K, then you may benefit from improved anti-aliasing through supersampling down to 1440p output.”

The resolution can be changed in the PS5’s system settings, by proceeding to video output, resolution, and finally to 1440p.

Also coming in the beta – the features of which usually see a full release a few weeks later – is a new organisation option called Gamelists. Users will be able to sort their games into these Gamelists, essentially the folders used on the PS4, with up to 15 lists in total and 100 games in each one.

The ability to compare 3D and stereo audio is also featured, alongside easier to see in-progress activities, and new social features such as requesting party members share their screen, a pop-up to quickly join party member’s games, and more.

Sony releases several firmware updates a year adding more features to its consoles, and has also recently bolstered its digital offers through the likes of the new PlayStation Plus tiers and the PlayStation Stars rewards programme.