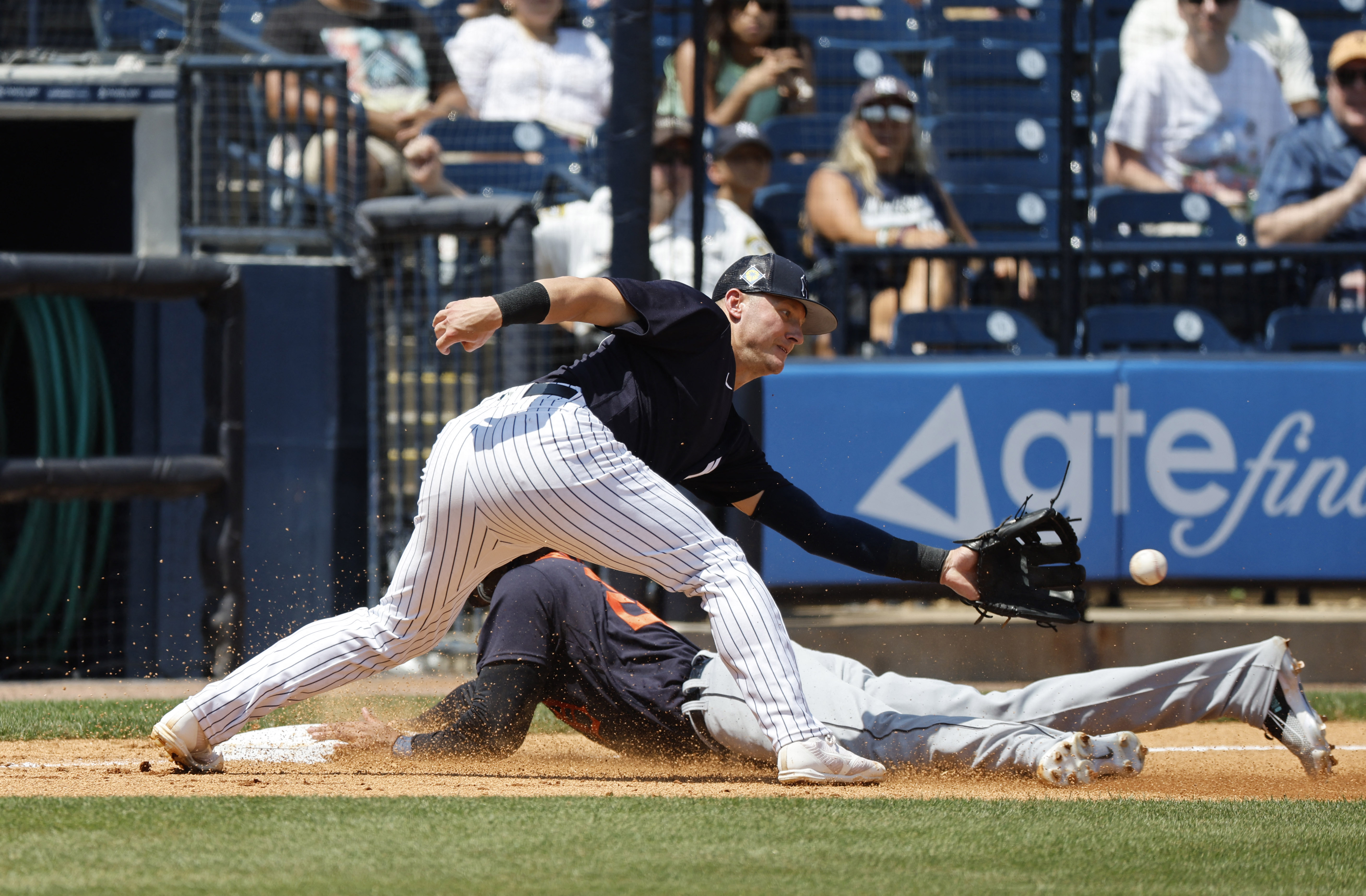 
Amazon’s Prime Video will stream New York Yankees games for in-market customers during the 2022 Major League Baseball (MLB) season. The first game, scheduled on April 22nd, is between the Yankees and the Cleveland Guardians. The streaming platform will air a total of 21 games in total, with 19 of them scheduled on Friday nights. The games will only be available to Prime members in New York state, Connecticut, north and central New Jersey and northeast Pennsylvania.

Amazon began simulcasting Yankees games on Prime Video shortly after it bought the Yankees Entertainment Sports Network (YES). While this is the third consecutive year Amazon has done this, it’s the first year that this selection of Yankees games will only air on Prime Video. Meaning that fans won’t be able to find the game on a broadcast station, the YES network or any other service.

MLB has gotten pretty cozy with streaming platforms as of late. Peacock will air a total of 18 exclusive Sunday morning baseball games in May, beginning with a matchup between the Chicago White Sox and Boston Red Sox on May 8th. Apple TV+ will also begin streaming live Friday night MLB games this year, beginning with a contest between the New York Mets and the Washington Nationals on April 8th. The game will be exclusive to Apple TV+, but will also be available to non-subscribers for free (they’ll just need to download the Apple TV+ app).

Not everyone is a fan of the new union between streaming platforms and baseball. Baseball fans who have already paid for MLB TV or satellite TV likely won’t be happy about paying for a new streaming service just so they won’t miss a game. While games on Apple TV+ will have no geographic restrictions and be free to anyone with internet access, it’s obviously a ploy on Apple’s part to expand its subscriber base. And with games scattered across a number of different services — baseball season this year is likely to get confusing.