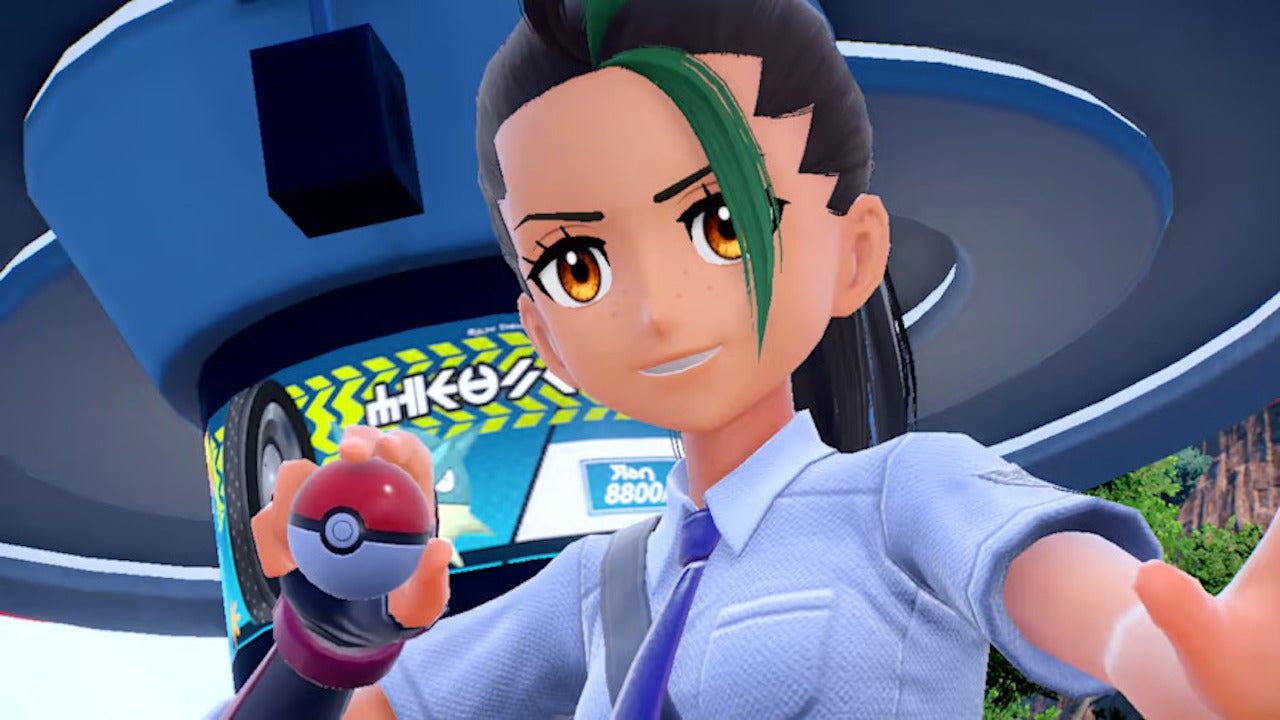 
Pokémon Scarlet and Violet are introducing a brand new way to battle with other pocket monsters that doesn’t require any input from the trainer whatsoever.

Auto Battles take place through a new feature called Let’s Go that lets players send off their partner Pokémon to explore the nearby area, during which they can take on wild Pokémon in their own fights.

Announced on the Pokémon website following a new trailer (below) being released, Auto Battles (as the name suggests) take place independently of the player’s involvement. This means that, while you can stick around and watch your Pokémon battle another, you can also walk away and explore the area.

“You can have one Pokémon out and walking with you in the Paldea region’s great outdoors,” the website reads. “When you have a Pokémon exploring with you in the field, you can use the ‘Let’s Go’ feature to send that Pokémon off in the direction you indicate. The Pokémon you send out then independently picks up items in the area and even has Auto Battles with nearby Pokémon.”

Auto Battles also let the Pokémon earn experience points, though it’s unclear if there’s a limit to the time or number of battles it can engage in before requiring another command from the player.

This isn’t the only news that came out of the new trailer, however, as Nintendo also announced a new limited edition Pokémon Scarlet and Violet OLED Nintendo Switch console. It also showed off the three major stories that players can pursue in the new games, taking advantage of the series-first open world.

Beyond the Wire Review – IGN