PlayStation Is Reducing Its Customer Support On Twitter – IGN 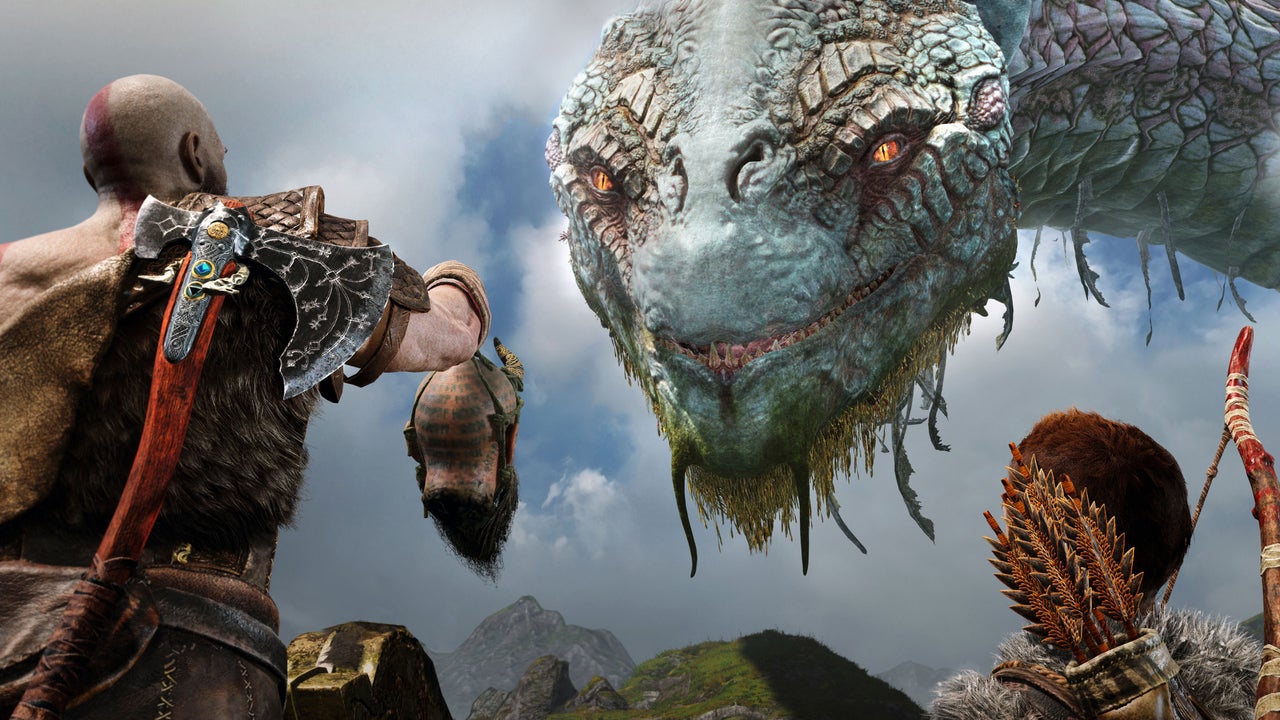 
PlayStation is removing direct support via Twitter starting August 1st. Instead, those who need help will have to browse support websites in lieu of direct messaging on Twitter.

Contacting an actual human is still possible through the support websites, but Sony would rather you search for any existing solutions before contacting PlayStation Support directly. Also, some functions such as requesting a refund and resetting a password are mostly automated.

Sony didn’t elaborate on why it was downsizing its Twitter support.

The PlayStation 5 has had its share of problems since launching in 2020, including system crashes, errors, and connectivity problems. Sony’s customer support reduction will make it all the more difficult for players to find remedies in the case that their PS5 goes on the fritz.

Meanwhile, Sony has been plenty busy elsewhere, closing its deal to acquire Bungie while also making significant investments in the esports space. PlayStation’s next big console exclusive is Stray, which we rewarded an 8 in our recent review.

David Matthews is a freelance writer specializing in consumer tech and gaming. He also strongly believes that sugar does not go in grits. Follow him on Twitter @packetstealer

Xbox’s Grounded Is Getting Its Own Animated Series – IGN