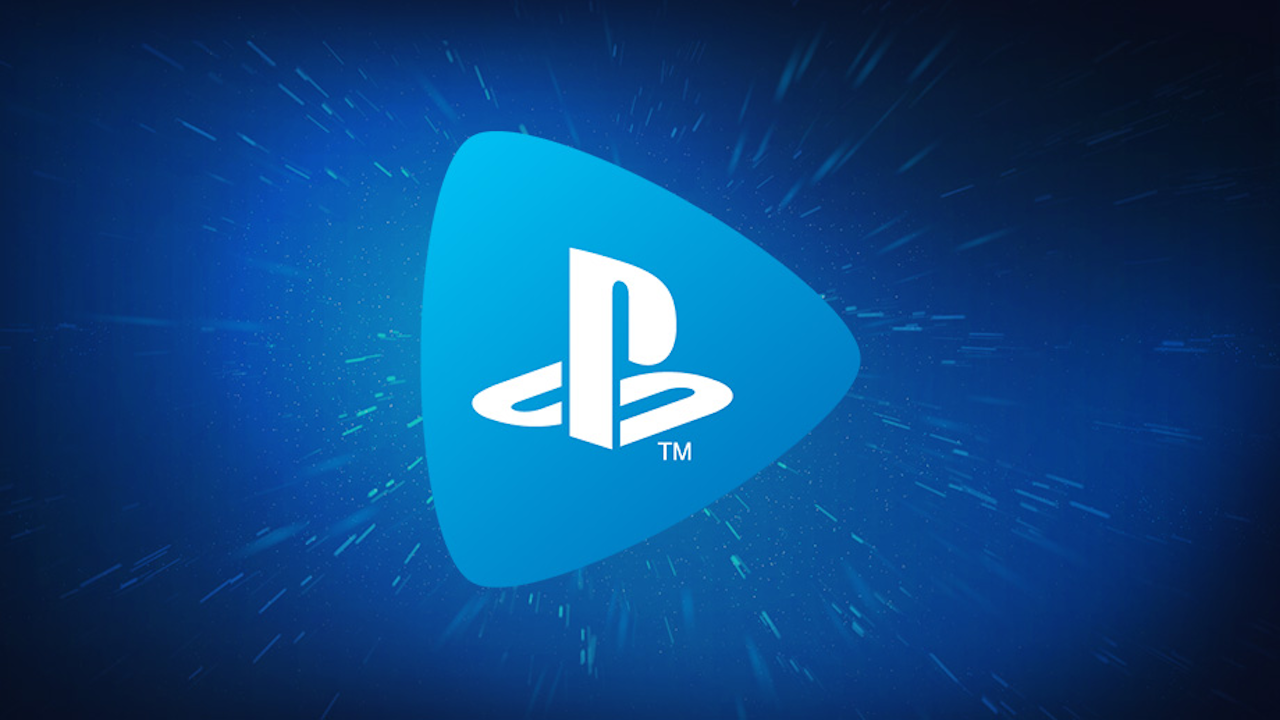 
Following reports that PlayStation is asking UK retailers to begin removing PS Now retail cards, PlayStation has confirmed that it is streamlining its gift card offerings.

According to a message sent out by Game store retailers to staff, UK stores were asked to remove PlayStation Now subscription cards by January 21. In a statement to IGN, PlayStation says, “Globally, we are moving from PlayStation Now Gift cards to focus on our current cash denomination PlayStation gift cards, which can be redeemed for PlayStation Now.”

PlayStation Now got a head start on the idea of video game streaming, but cloud streaming has still trailed traditional native gaming. So it makes sense that PlayStation would want to streamline the different retail gift cards it offers.

The move also sparked intense speculation about the future of PlayStation Now as a service. Bloomberg previously reported that Sony intends to merge PlayStation Now with PlayStation Plus in a new multi-tiered program where for an additional cost users can access cloud gaming on top of PS Plus.

Have you played PlayStation 5?

According to earlier reports, PlayStation has plans for three tiers, which start with online gaming and free monthly games, a higher tier with a Game Pass-style catalog, and an even higher tier with streaming and a bigger library that includes backward compatible games.

There’s a chance that both of these are true, and that Sony plans to offer a unified retail gift card (I imagine there are folks who mistakenly purchase a PS Now gift card when they wanted a PS Plus gift card) as well as make way for this new online service.