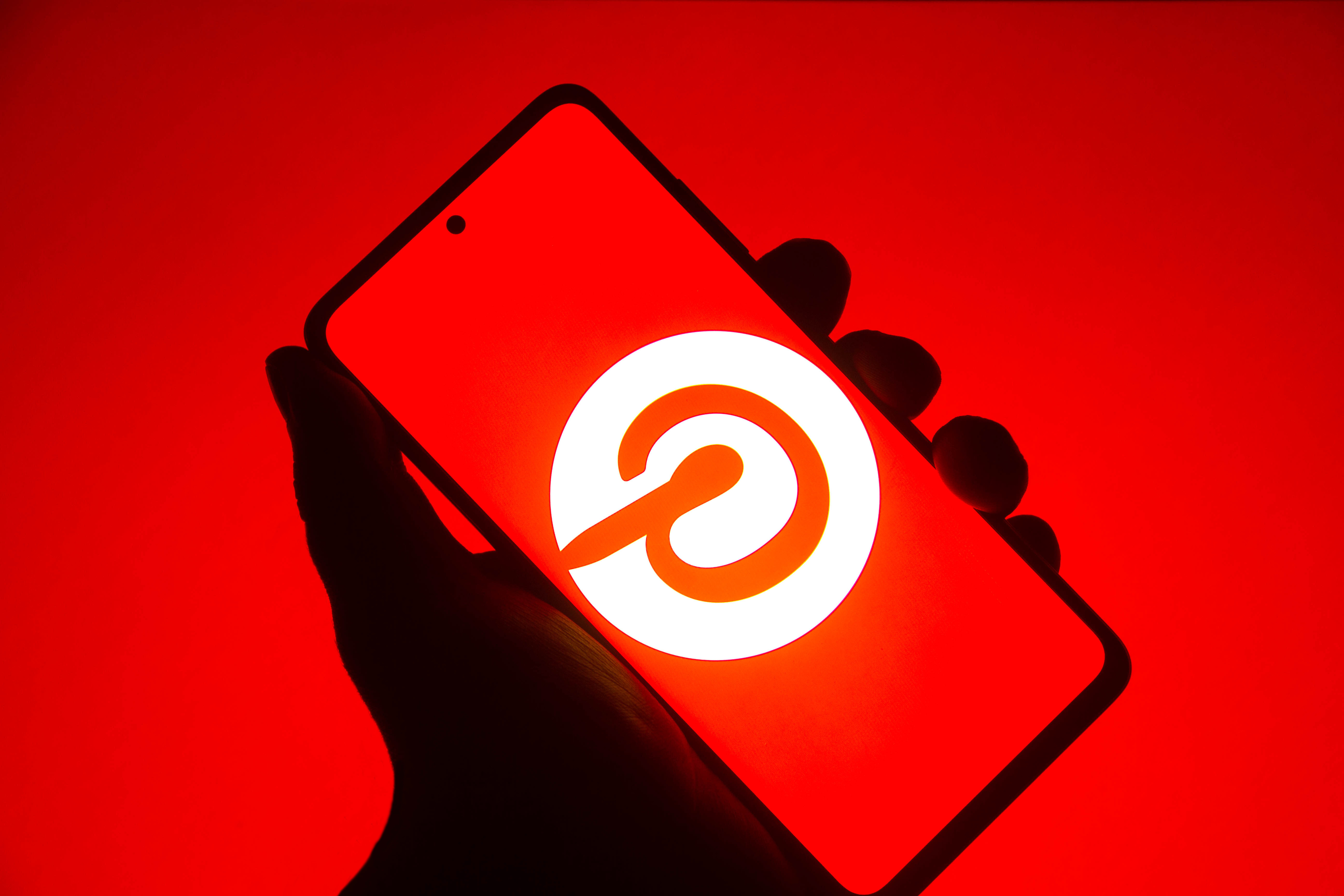 
Pinterest has a history of banning content it sees as harmful before other online platforms, and that approach is now extending to climate change issues. The social site is rolling out a policy that bans climate misinformation, including climate change denial, false claims about solutions to climate change, misrepresentations of scientific data and “harmful” bogus statements on natural disasters and other extreme weather. It’ll likely disappear if it contradicts the well-supported scientific consensus, in other words.

An update to Pinterest’s ad guidelines also “explicitly” bans marketing material that promotes climate change misinformation and conspiracy theories. The policies were built with the help of expert groups that include the Climate Disinformation Coalition and Conscious Advertising Network.

The company claims to be the first major internet platform with “clearly defined” policies barring false climate change claims for both content and ads. That’s true to at least some degree. Facebook mainly labels misinformation and reduces its spread, while Twitter aimed to “pre-bunk” falsehoods during COP26 but stopped short of banning them. YouTube, meanwhile, doesn’t let climate change deniers monetize videos.

The timing is apt, at least. A just-released UN report indicates the world has three years to level CO2 emissions if it wants to avoid environmental catastrophes, and that those emissions must drop by a quarter by 2030. Pinterest isn’t basing its stricter policies on that report, but it clearly shares the view that a unified public stance based on accurate information is necessary to limit global warming.