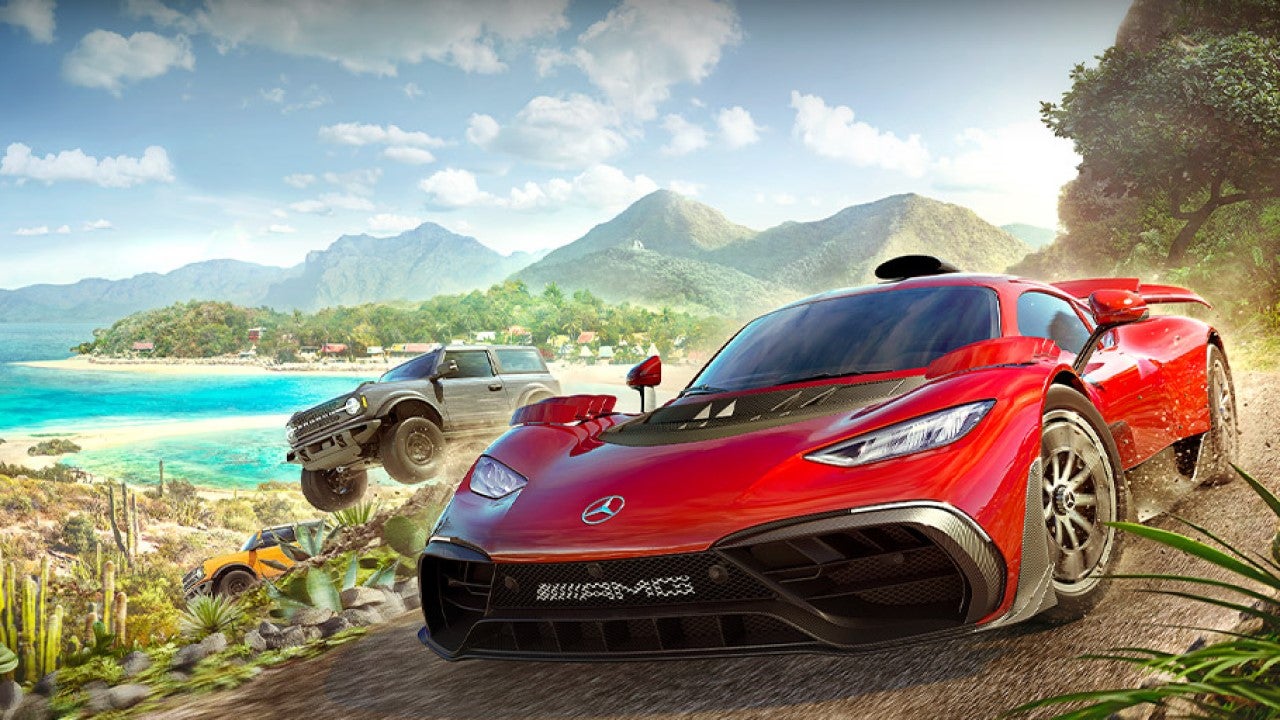 
Since its inception, Xbox Game Pass skeptics have wondered whether Microsoft’s popular subscription program is too good to be true. With Xbox generally reluctant to share hard numbers, observers have speculated that the service is being treated as a loss leader in order to build up as many subscriptions as possible.

But during a press blitz intended to promote today’s Xbox’s 20th anniversary celebration, Xbox Executive Vice President Phil Spencer said that isn’t the case, even with subscriber growth beginning to slow. Instead, he said the service is “very, very sustainable” and is “continuing to grow.”

The Best Games to Play on Xbox Series X|S

“I know there’s a lot of people that like to write [that] we’re burning cash right now for some future pot of gold at the end,” Spencer told Axios in a new interview. “No. Game Pass is very, very sustainable right now as it sits. And it continues to grow.”

Have you played Forza Horizon 5?

Spencer’s comments follow in the wake of Forza Horizon 5‘s successful launch, which was available as a Day 1 release to Game Pass subscribers. With more than 8 million players since launch, Forza Horizon 5 is the biggest Xbox Game Studios launch so far.

Earlier this year, Microsoft CEO Satya Nadella confirmed that the Game Pass now has 18 million subscribers. Not bad for what was originally envisioned as a rental service.

Kat Bailey is a Senior News Editor at IGN