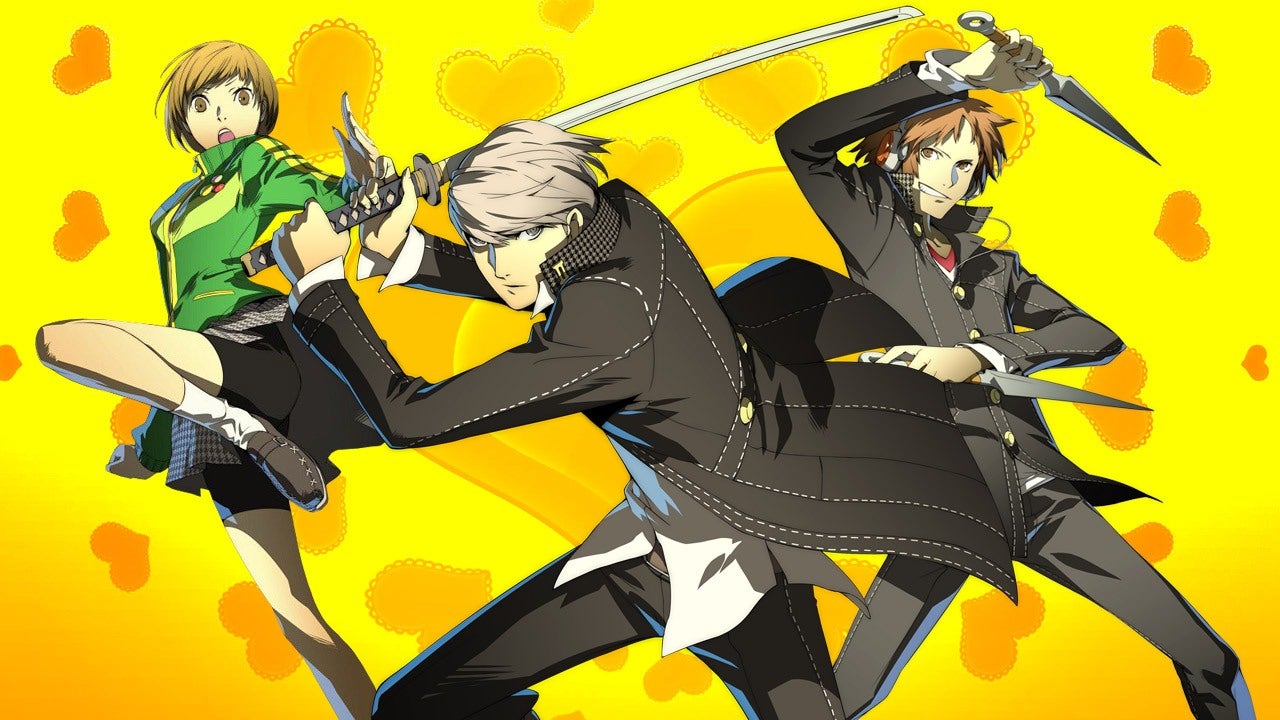 
Persona 3 Portable, Persona 4 Golden, and Persona 5 Royal are all headed to Xbox Series X|S, Xbox One, and PC. Microsoft revealed the ports during today’s Xbox + Bethesda Showcase, which were previously only available on PlayStation platforms and PC. They will also be available on Xbox Game Pass.

Persona 3 is the most notable of the ports, as its availability has been limited over the years. Originally released way back in 2006, Persona 3 helped to popularize the series in America by introducing many of the conceits that fueled Persona 4 and 5, such as its daily calendar. It was last released on PlayStation Portable as Persona 3 Portable, marking the first and only time that the sub-series has made it possible to play as a female main character.

As for Persona 4 and Persona 5, both are widely available on other platforms, but this is the first time that they are headed to Xbox. Persona 4 Golden was released on PC back in 2020, where it became a surprise hit.

All three games focus on a band of misfit Japanese teenagers who battle demons while also dealing with the trials of romance, exams, and personal romance. They are known for their standout art and soundtracks, which have helped to rocket them to fame among American audiences. The series as a whole has topped 15 million units.

Persona 5 Royal will be out October 21, with the release dates for Persona 3 Portable and Persona 4 Golden currently unconfirmed. In the meantime, check out all the rest of our coverage of the Xbox Showcase as the Summer of Gaming continues.