Patreon is building its own video hosting platform | Engadget 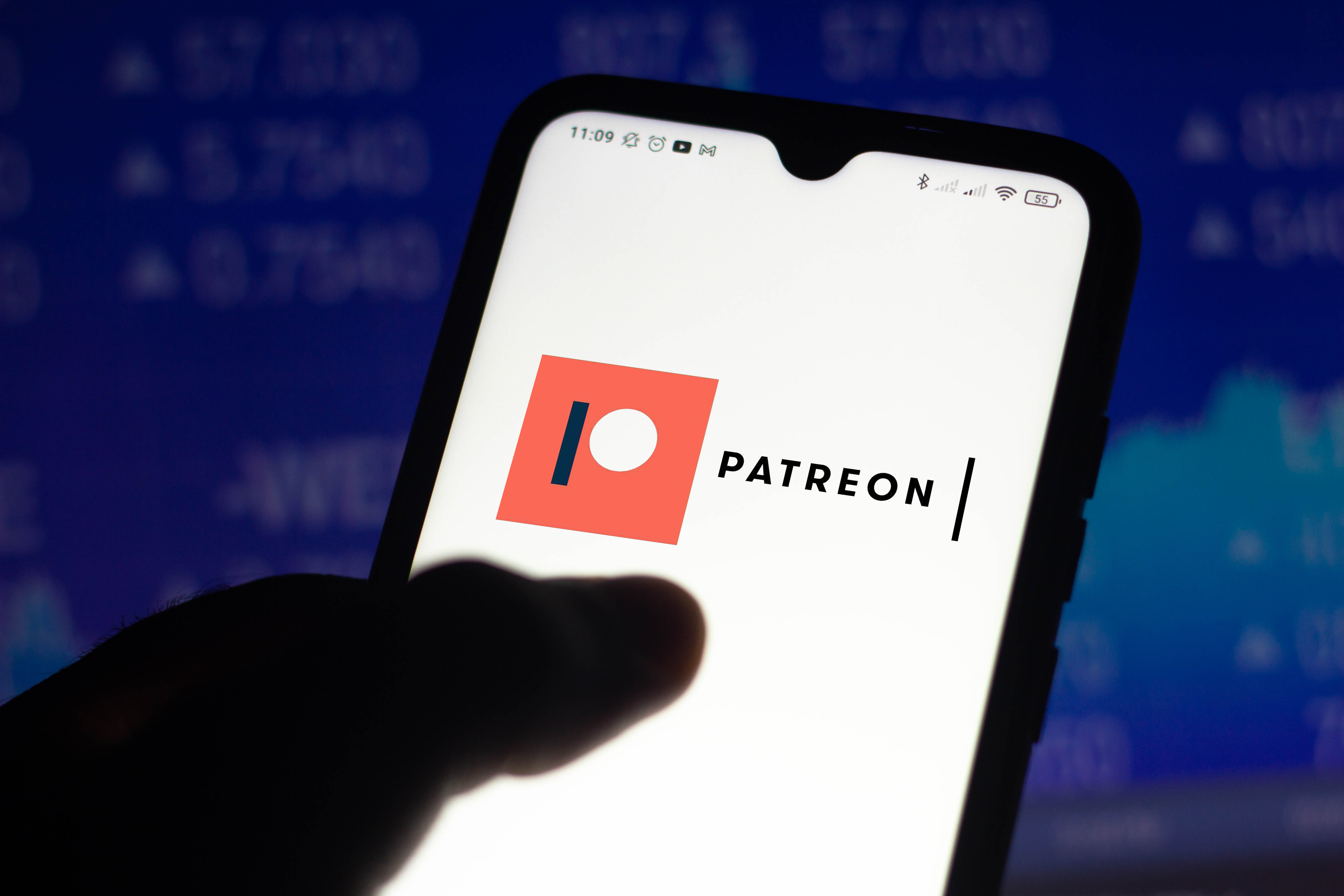 
Patreon has been moving toward becoming self-reliant for some time, and another big piece of the puzzle is falling into place. CEO Jack Conte has revealed the company is working on video hosting, as well as its own player.

“We’re building the horizontal architecture for any creator, no matter their medium, or no matter the upload format, to be able to build a business around their work,” Conte told The Verge.

As things stand, creators who want to share videos with their patrons have to upload them to third-party services like YouTube or Vimeo, perhaps with certain privacy settings enabled. Alternatively, they can attach a video file to a post, but the file size is restricted to 200 MB.

There aren’t any details on when Patron will roll out its video product. When it does, users will have more ways to keep all of their content natively on Patreon, and they won’t necessarily have to deal with other platforms. Engadget has asked Patreon for more details, including whether this will pave the way for creators to host patron-only livestreams or if it will generate ad revenue from self-hosted videos.

Last year, Patreon teamed up with Acast to let creators offer patron-only podcasts across a number of platforms. Meanwhile, Conte has announced his own podcast, The Creator Economy, which debuts next Monday. He’ll speak with people who are behind the tools that creators use.

Your resume has 6 seconds to impress a hiring manager, says ex-Amazon recruiter. Here are 3 tips to nail it