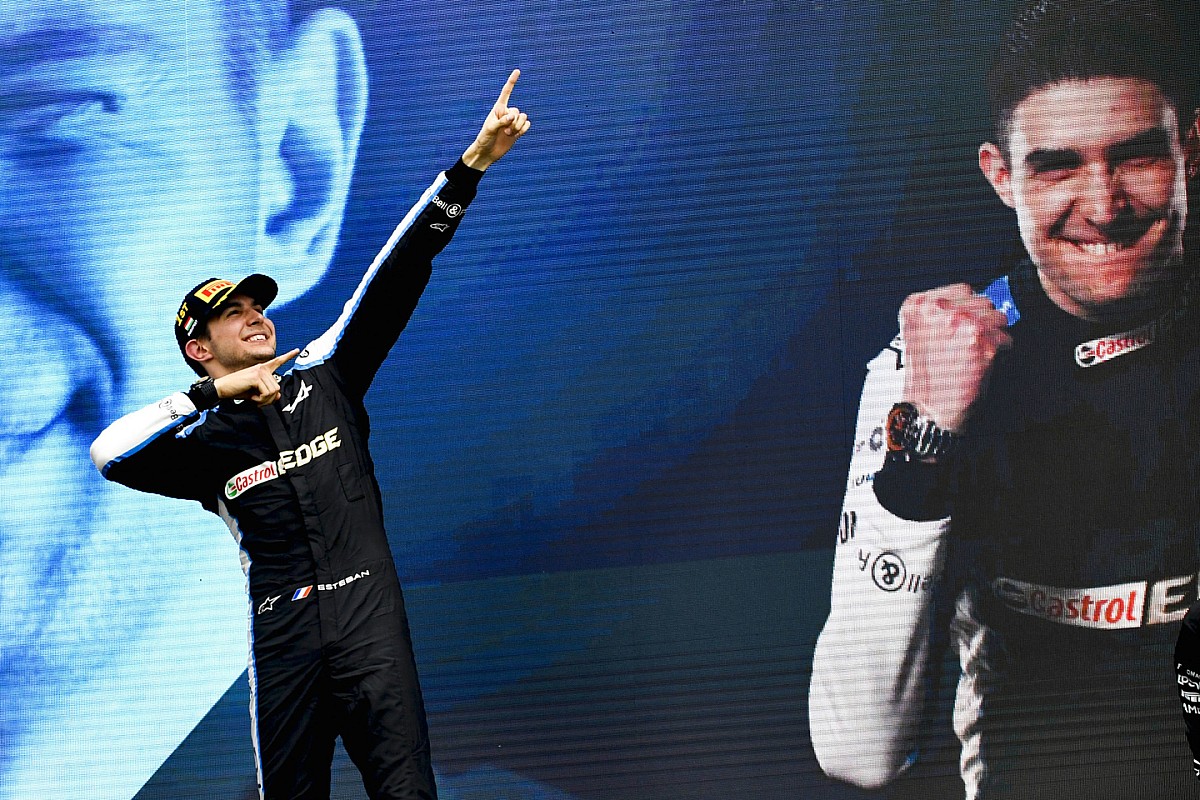 Ocon benefitted from first-lap drama and a strategy miscue by Mercedes to move into the lead of the race on Lap 5 before controlling proceedings en route to a surprise win for Alpine.

Ocon spent the majority of the race being closely followed by Aston Martin’s Sebastian Vettel, who was within DRS range for significant periods but never able to get close enough to attempt an overtake.

It marked the first time that Ocon had led in F1, and was his first victory since his taking his sole GP3 win in May 2015 at the Circuit de Barcelona-Catalunya.

But despite not having recent experience fighting at the very front of the field, Ocon explained after the race that he felt no lack of sharpness.

“No, I didn’t feel rusty, and I’m sorry to disappoint, but it’s easier to fight at the front like we did now, to manage the opponents that are behind, than to fight in the midfield how we are doing [usually],” Ocon said.

“That is much harder. So the whole time in Formula 1 I had pretty good training. The fight in the midfield is a lot tougher than what’s happening in the front.

“It was hard with Seb putting a lot of pressure. He gave me a hard time, but when you are ahead, you have clean air, you are the one who is dictating the pace on such a track.”

Vettel would later be disqualified from the results over a fuel infringement, but had said after the race that he felt he was quicker than Ocon, leaving him frustrated that he could not catch and pass the Alpine driver.

But Ocon feared at one stage that he and Alpine had made the wrong call after being the first car in the queue to pit for slicks before the standing start.

Race leader Lewis Hamilton opted to stay out on intermediates, leaving Ocon to lead a train of 14 cars into the pits while Hamilton took the standing start alone on the grid.

Ocon said it was a “difficult decision” to switch to slicks, noting that “Lewis normally doesn’t take wrong decisions”.

“I’ve never seen him taking a wrong decision, so to box when you are P2 on the road, it’s a bit heartbreaking at first,” Ocon said.

“But I’m glad that we did it because we were a long way ahead. The guys did a great pit stop as well.

“Sebastian had a slow stop, that’s probably what made the difference, because they would probably have undercut us on that. So yeah, the guys in the garage again, top job by them.” 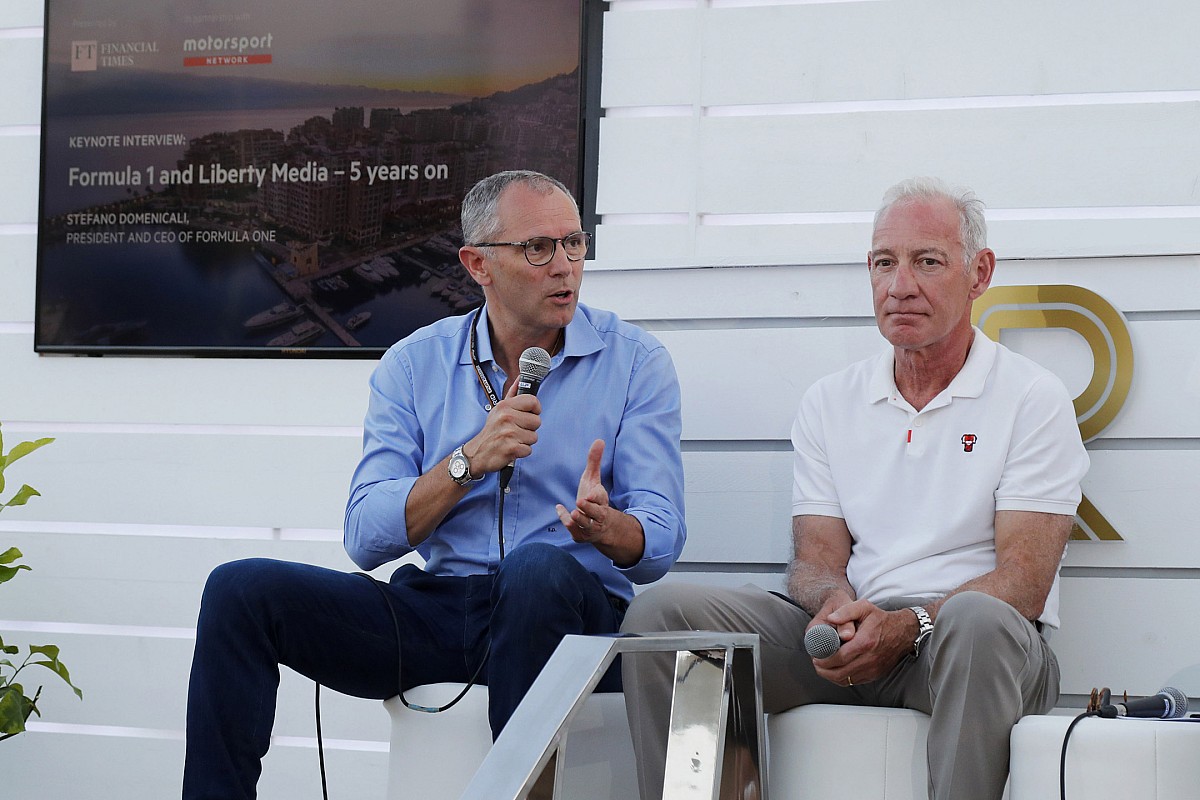 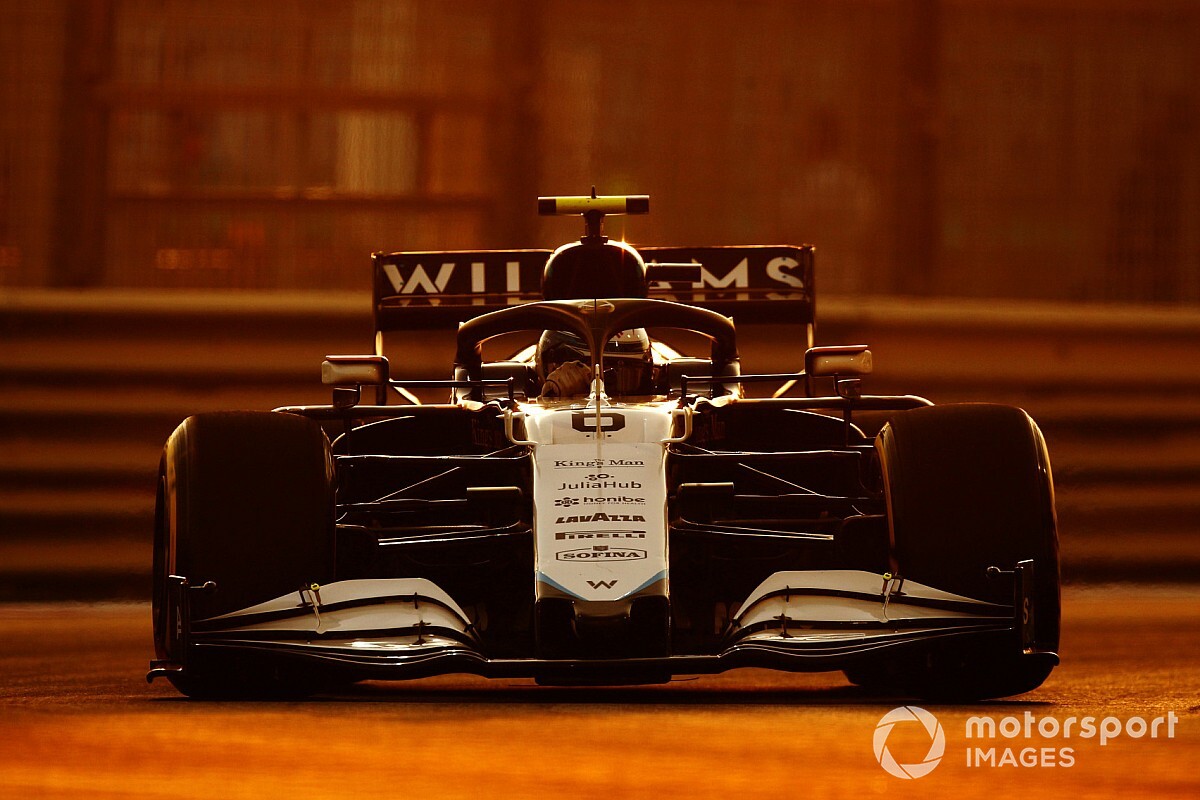 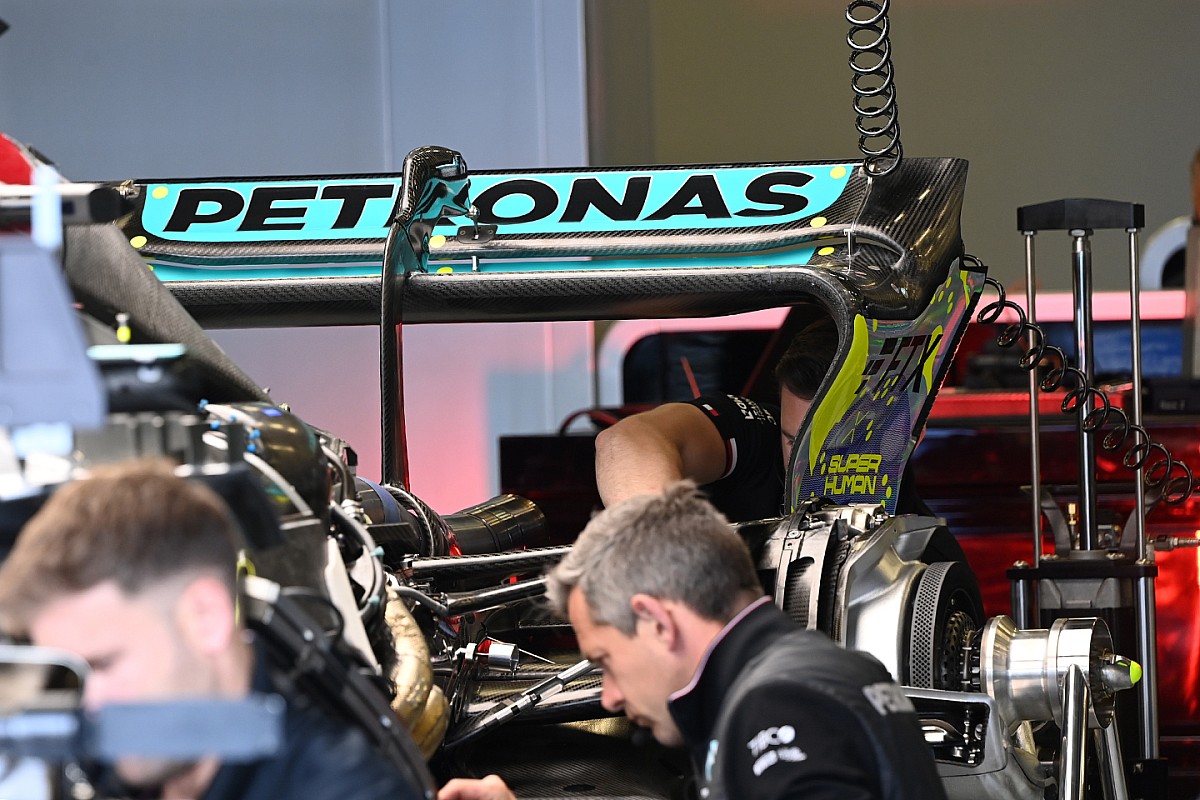 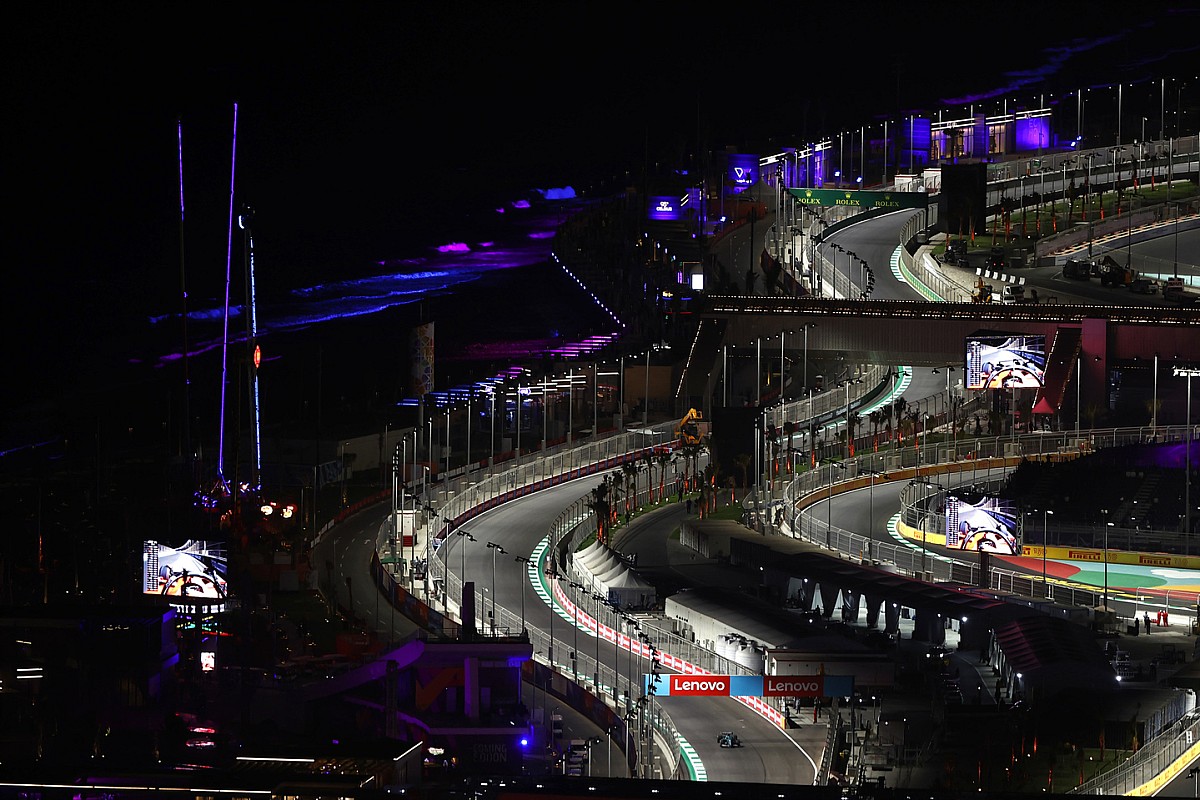