Now you can watch Twitch on your Nintendo Switch – TechCrunch 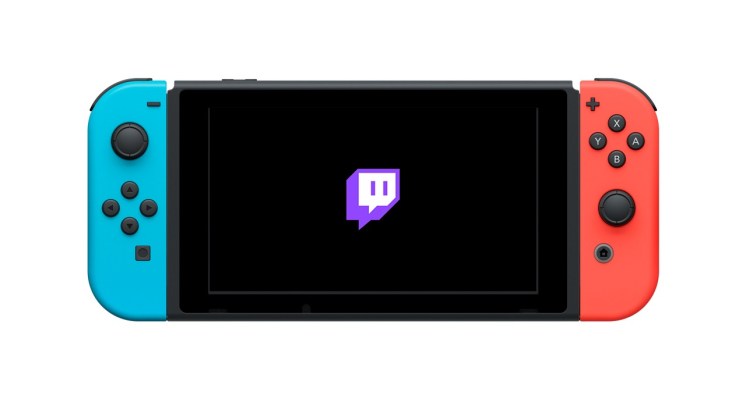 
Have you ever had the itch to watch Twitch on Nintendo Switch? Available now as a free download on the Nintendo eShop, the Twitch app lets users watch both live and VOD content on the go in handheld mode, or on the big screen when the Switch is docked.

Since Twitch is best known for gaming livestreams, it makes sense that a lot of people who play Nintendo Switch are probably also Twitch viewers. You can’t stream your games through the Twitch app (streaming set-ups are complex and bandwidth-intensive!), but it’s easy to browse and search for streams. You can sign into your Twitch account to easily keep up with your favorite streamers, but you can’t use the chat function in the app. It would be difficult to keep up with a Twitch chat while trying to type with your joycons, so it’s not a huge loss. Plus, you can scan a QR code on your phone to join the chat. At that point, if you’re not docked to a TV screen, you might as well just use the iOS app, though.

The Nintendo Switch has some popular entertainment apps available to download, like Hulu and YouTube. But fans are eager for the option to watch Netflix, which had an app on older Nintendo consoles like the Wii U and 3DS. Nintendo stopped supporting the Netflix app on those systems in January, though, and hasn’t shared plans for a Netflix on the Switch. Other popular streaming services like Amazon Prime Video and Disney+ are also absent from the Switch.

Twitter no longer crops image previews on the web – TechCrunch