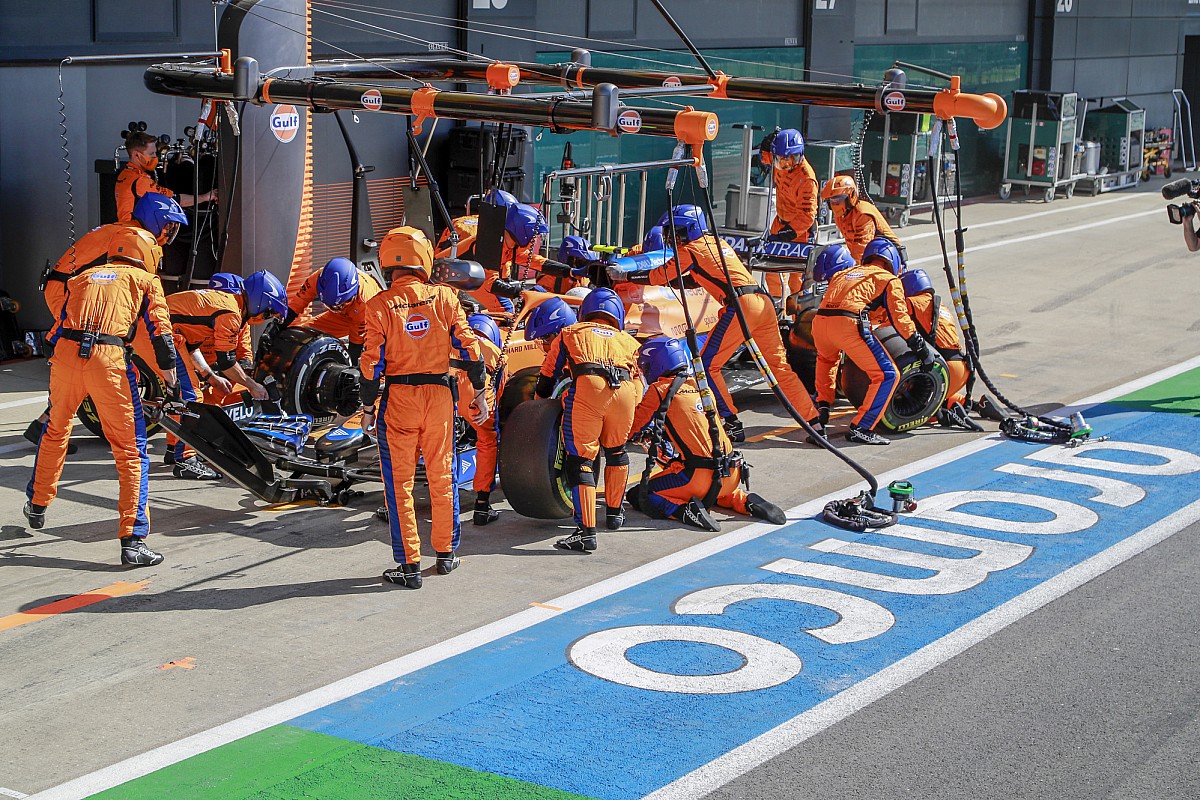 Norris was running third before the stop, but the lost time time dropped him behind the Mercedes of Valtteri Bottas, and he also had to find a way past Fernando Alonso. He eventually finished fourth.

Soon after the stop, he was heard on the radio saying “****ing great” after he realised that he had been jumped by the Finn.

“I would love to have thought so, yeah,” he said when asked by Motorsport.com if he could have kept third.

“Of course those were my emotions at the time, not too happy to come out in that position.

“But in the end whether or not we could have hung onto third place is the question, because Mercedes were a lot quicker in the second stint and compared to everyone, they somehow took a big step forward.

“I don’t know what we could have achieved, but at least here at Silverstone in front of the fans I just would have loved that chance to fight. We did hold them off, not easily but reasonably well in the first stint. We never got within DRS.

“I would have had a chance, I reckon. I had the motivation from everyone around to go for it and push for it.”

Norris admitted that the wait in the pits had felt like an eternity.

“It does feel like a lot, yeah,” he said. “I don’t know what it was, eight seconds or something? At that point all I needed was an alright pitstop and I would have come out ahead of Bottas. And then the worst thing was I came out behind Fernando, which meant I couldn’t push on the first lap at all.

“I destroyed my tyres which meant the whole stint was compromised just from pushing so much on that first lap to try and gain something back, so it was like a double loss that I had.”

However, he had no complaints about the stop

“The boys have done a good job all season and they’ve made steady progress all the way throughout and the pitstops have been getting better and better, and this is my first bad pitstop I would say of the whole season.”

At one point there was some confusion when the team told him to lose a tenth in the high-speed corners to protect the car after he picked up a tyre vibration, and Norris initially thought he’d been told to gain a tenth.

“He was talking at the end of the straights but it’s like high revs and stuff so it was a bit hard to hear. I thought they were saying to try and gain a tenth in the high speed, which I was like I’m not too sure, I’m already risking a lot!

“And it was actually lose a tenth to be on the safer side, so yeah, I didn’t hear him clearly, but it was all good.” 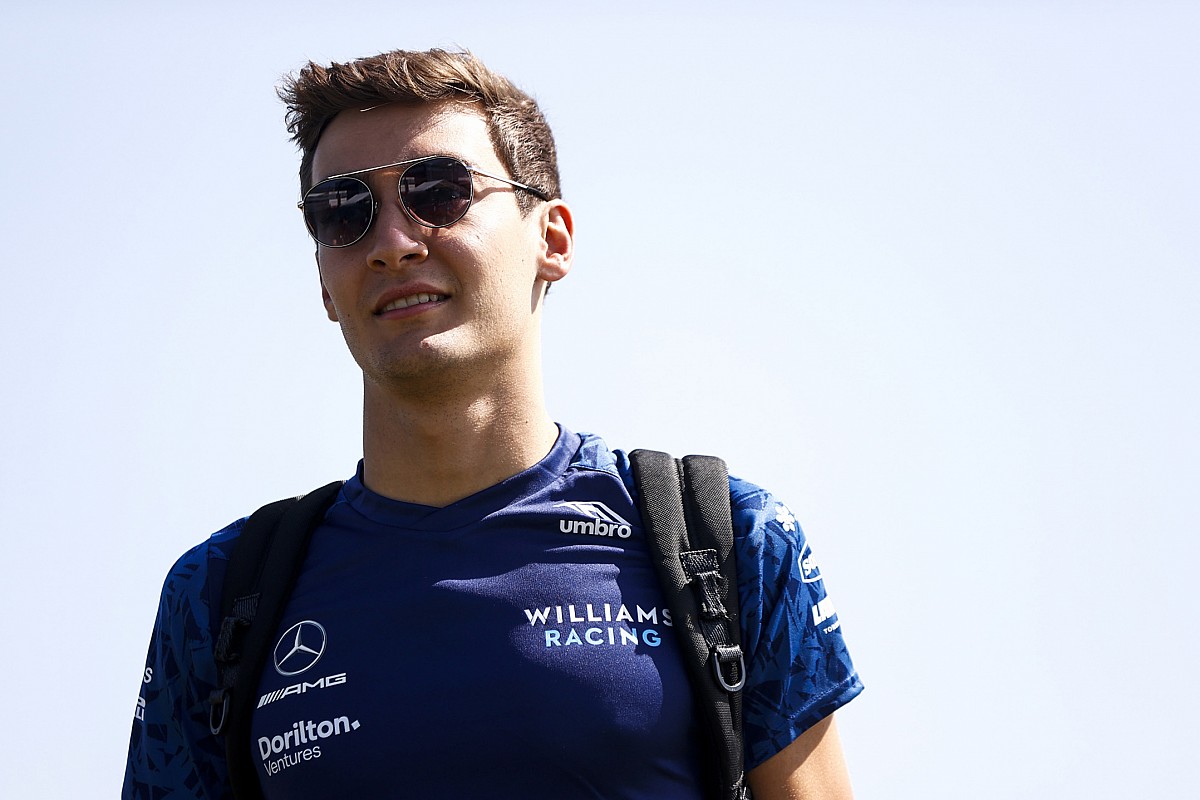 Russell ‘confident’ future will be sorted during summer break 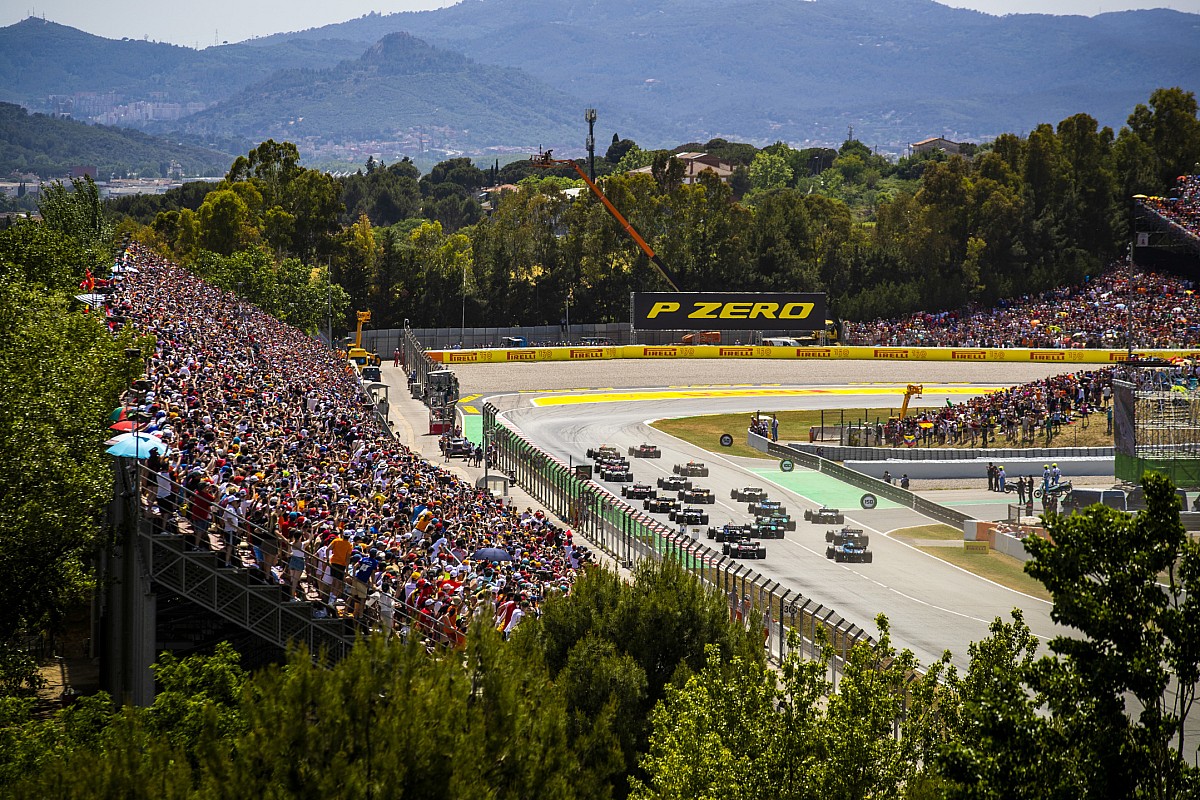 F1 team bosses back move for regionalised races in 2023 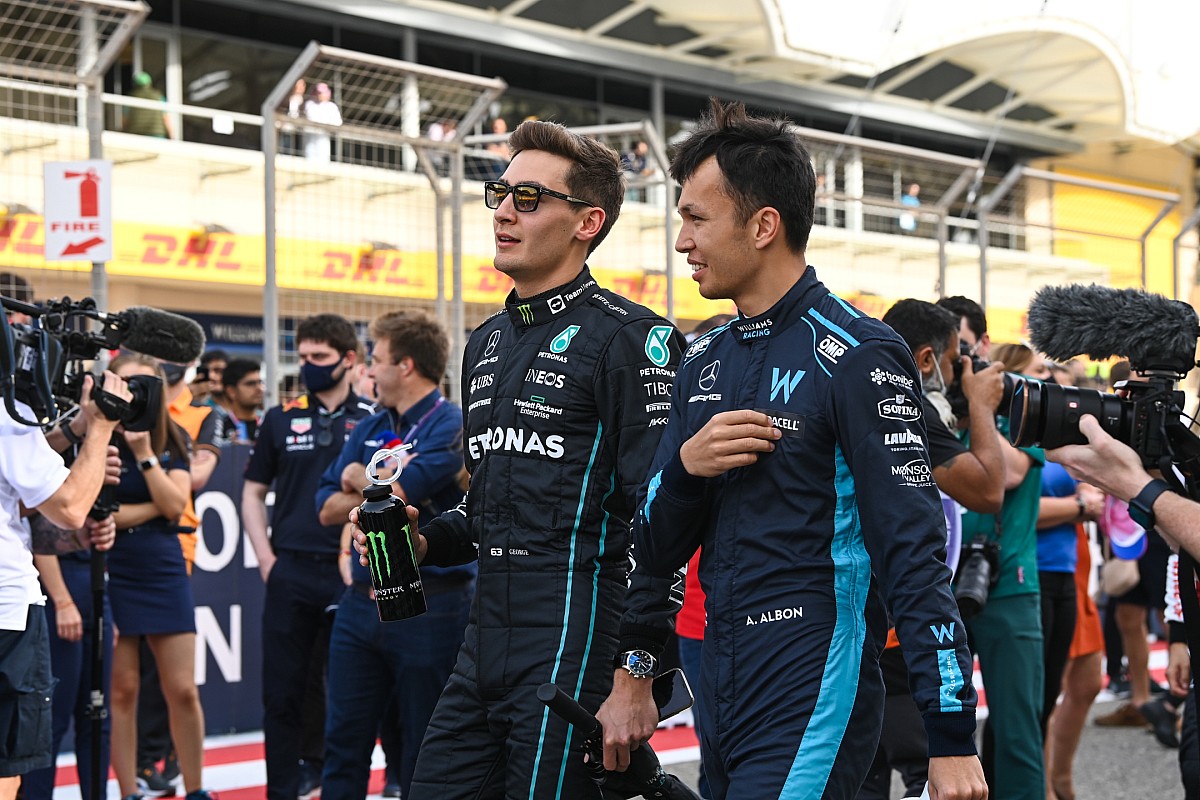 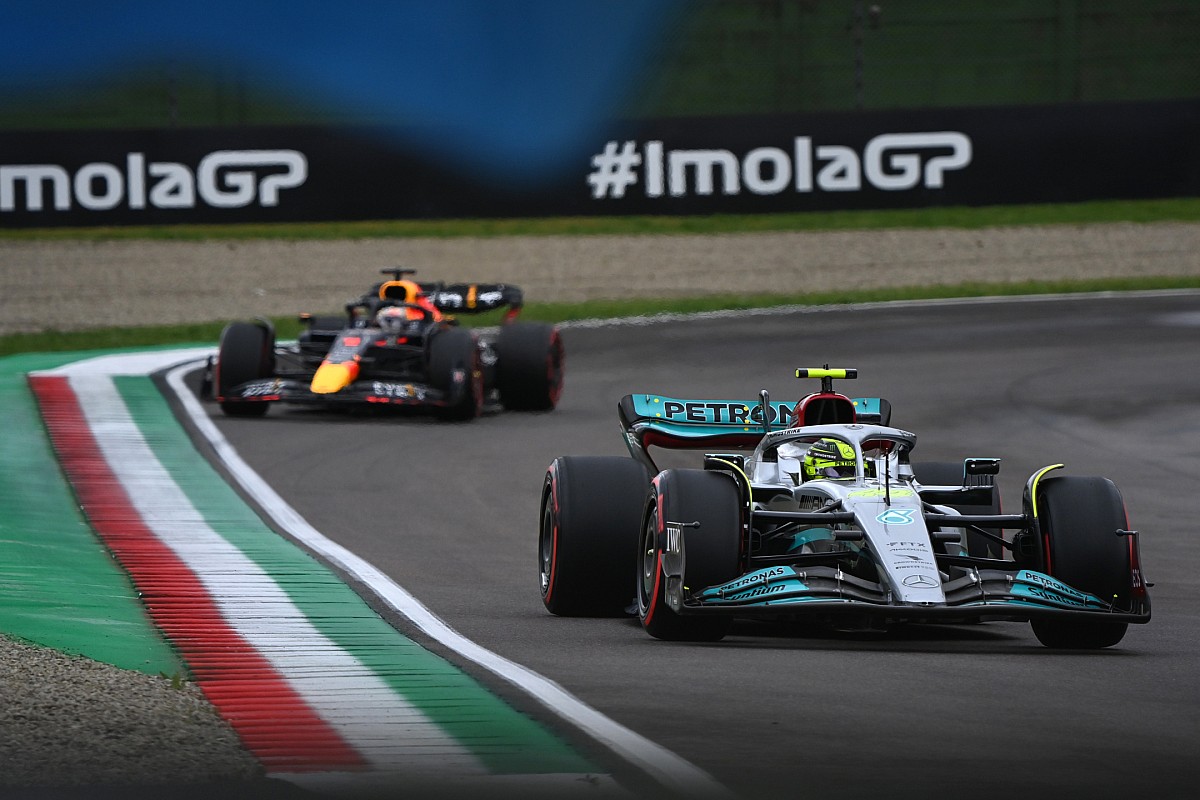