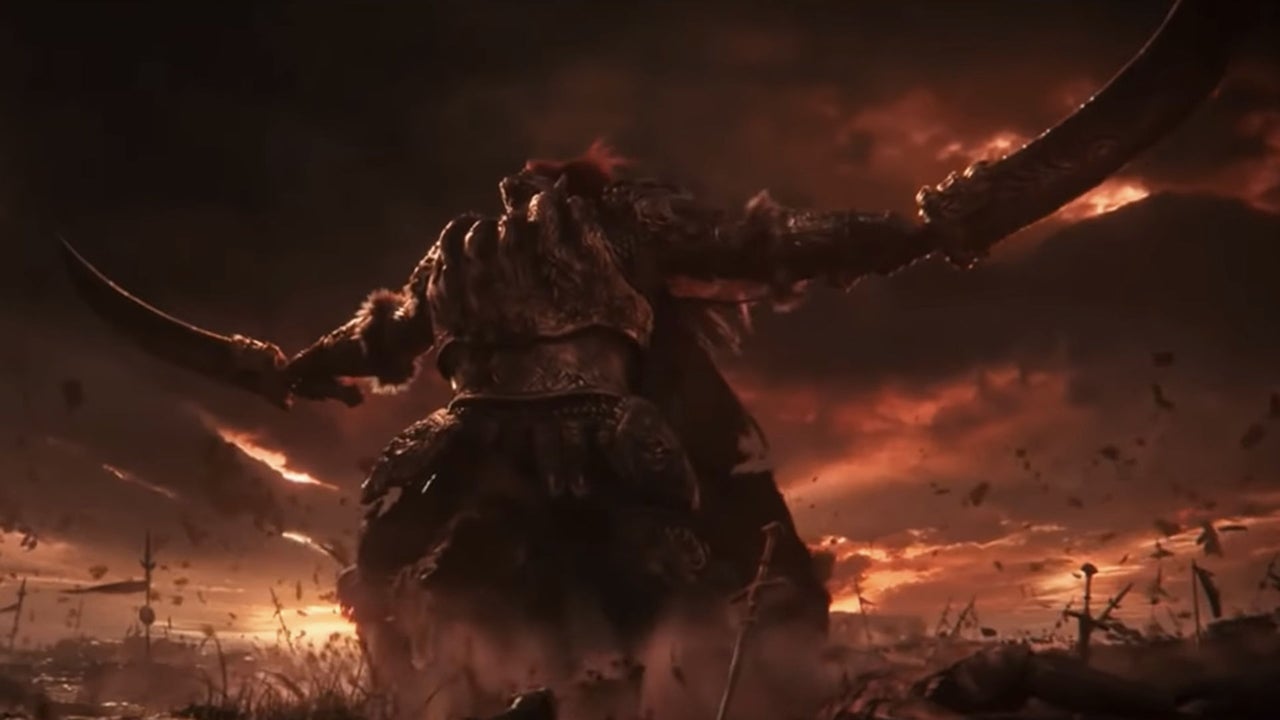 Bandai Namco has announced a small Elden Ring patch, which will be released today, April 4, across all platforms. The patch buffs some attacks for boss Starscourge Radahn, who was unintentionally made weaker in the latest version of the game.

Elden Ring’s 1.03 patch arrived last month, and made a lot of adjustments to the game. However, one was unintentional, making the famously tricky Radahn far weaker than he was meant to be when using some attacks. A new version of 1.03 arrives today as a result.

The only patch note reads “Fixed a bug in the balance adjustment of the boss ‘Starscourge Radahn’ in update 1.03, in which the power of some attacks was unintentionally reduced.” The patch comes to PS4, PS5, Xbox One, Xbox Series X/S and Steam today.

Players on the Elden Ring subreddit broadly welcomed the change, with Naldo273 saying, “On my second playthrough he was a complete joke. You could actually just ride around watching the NPCs melt him. I don’t know what people were thinking defending that nerf. God forbid one of the most epic boss fight in From history doesn’t keel over on your first attempt”.

If you’re sturggling with the demigod after the change, our Elden Ring guide includes some tips on how to beat Starscourge Radahn.