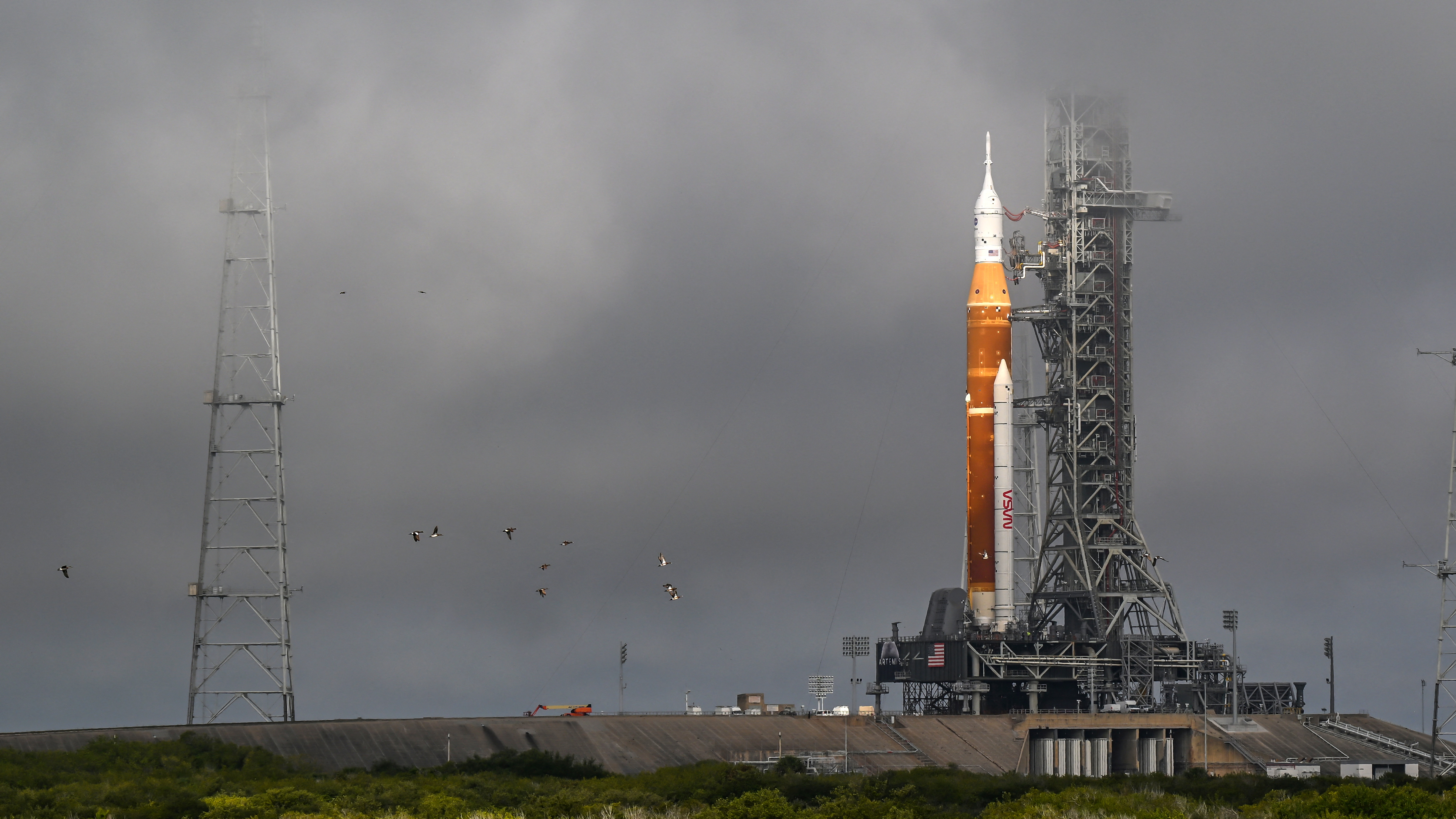 
NASA has delayed a critical test of its next-generation . On Sunday, the agency had planned to fuel the rocket as part of a “wet dress rehearsal” designed to replicate the launch countdown process for its upcoming later this year. Shortly after 12PM ET, NASA announced it was scrubbing the test due to an issue with the rocket’s mobile launcher platform.

Before NASA personnel began loading the spacecraft with 700,000 gallons of liquid propellant, the agency found a system on the launcher vital to the rocket’s safety had failed after it lost the ability to pressurize the platform. “The fans are needed to provide positive pressure to the enclosed areas within the mobile launcher and keep out hazardous gases,” NASA said. “Technicians are unable to safely proceed with loading the propellants into the rocket’s core stage and interim cryogenic propulsion stage without this capability.”

NASA could re-attempt the test as early as April 4th, though that will depend on a handful of factors, including the availability of fuel. The agency said it would hold a press conference later today to discuss its plan. A successful test would mark an important milestone for NASA. It has spent a decade and more than $23 billion developing the Space Launch System, and the rocket is the centerpiece of many of NASA’s plans for the Moon and beyond.