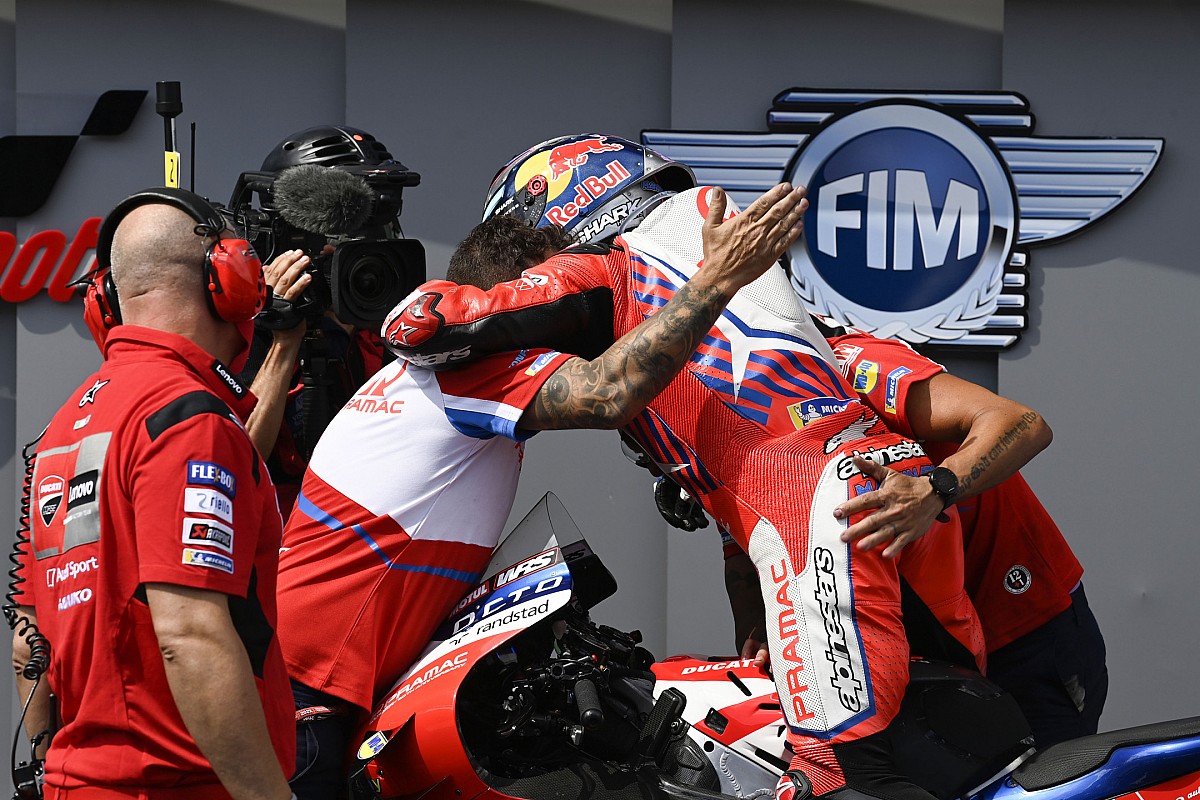 The Spaniard already has one pole to his credit in MotoGP after topping qualifying at the Doha GP in April, but has only made six grand prix starts in 2021 owing to a four-race injury layoff.

Ducati has won all but one race held in Austria since 2016, with it expected every year to be in the mix for the pole and the win.

Despite this, Martin admitted his record 1m22.994s lap in a frantic Q2 on Saturday was something he didn’t expect was possible coming into this weekend.

“Yeah, it’s been a really good day for me in general,” Martin said. “Normally I am quite competitive here, in the past I used to be fast.

“But riding a MotoGP, everything is different and I wasn’t expecting to be that competitive.

“But today from the morning I felt quite competitive with the medium tyre, and then when we put the soft on we were close to the top.

“And also in FP4 I felt confident, so I said, ‘maybe I’m one of the candidates to make the pole position’.

“Then in the second try, I did my best, I pushed to the limit and even if I had one moment where I almost crashed I managed to stop the bike and to finish in pole position is amazing.

“I’ve never expected this before coming to this track, but happy and ready for tomorrow.”

Martin admits he’s “maybe not 100%” fit following his wrist injury suffered in a crash in Portugal, but also noted his mind is “free” going into the race having already scored his maiden MotoGP podium in Qatar.

“Yeah, as you can see the summer break was really good for me,” he added. “The last race in Assen I had to retire because of my physical condition and I was angry with myself for the situation.

“I could transform this situation for motivation and I worked a lot during the summer break, so I feel much better.

“For sure, maybe not 100%, maybe the last laps I’ll struggle a bit, but I feel really good.

“I feel confident, after the podium in Qatar my mind was more free and I’m not focused only on the podium – just to work and to improve.” 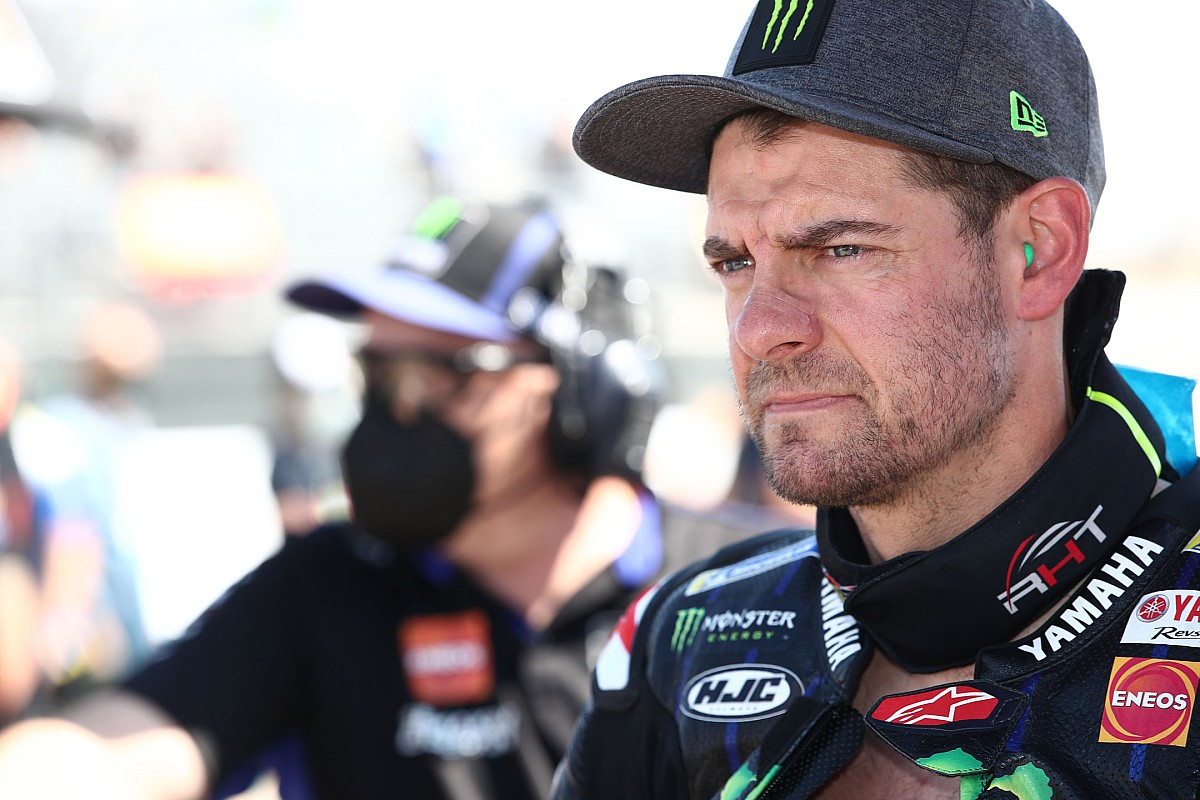 Crutchlow had to cancel holiday to replace Dovizioso in MotoGP 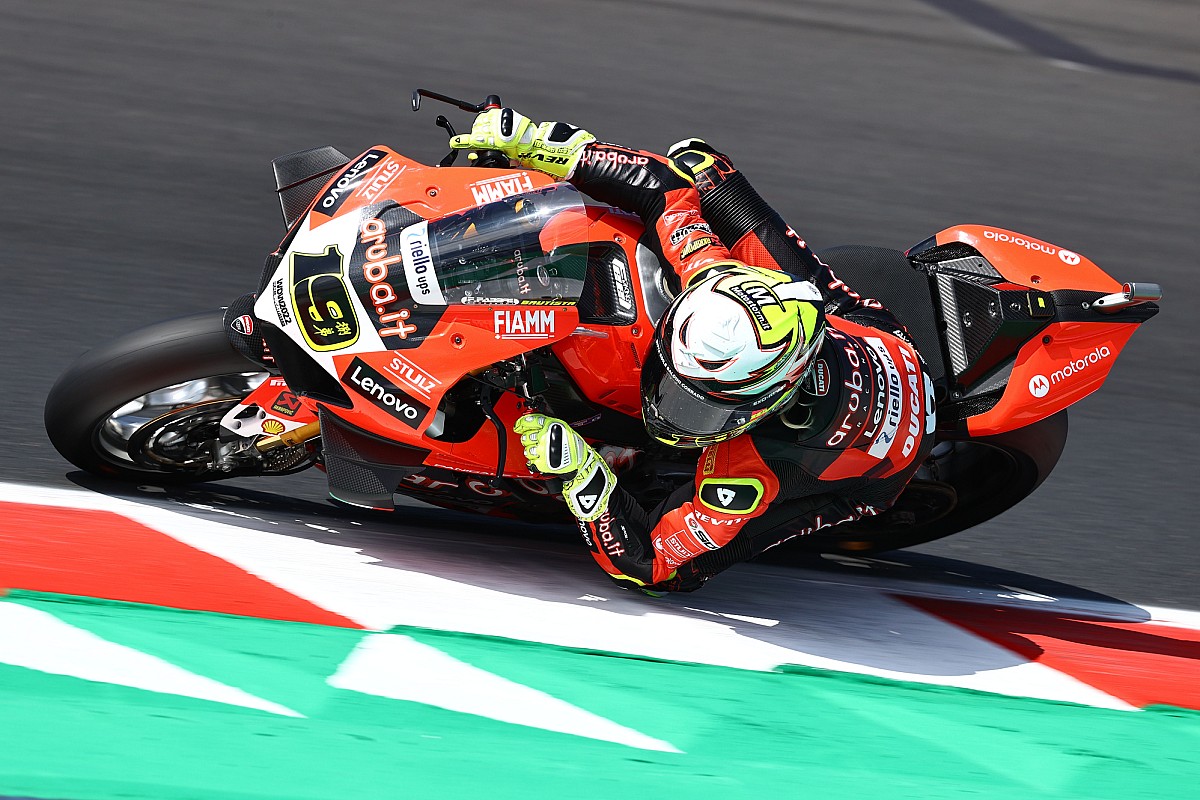 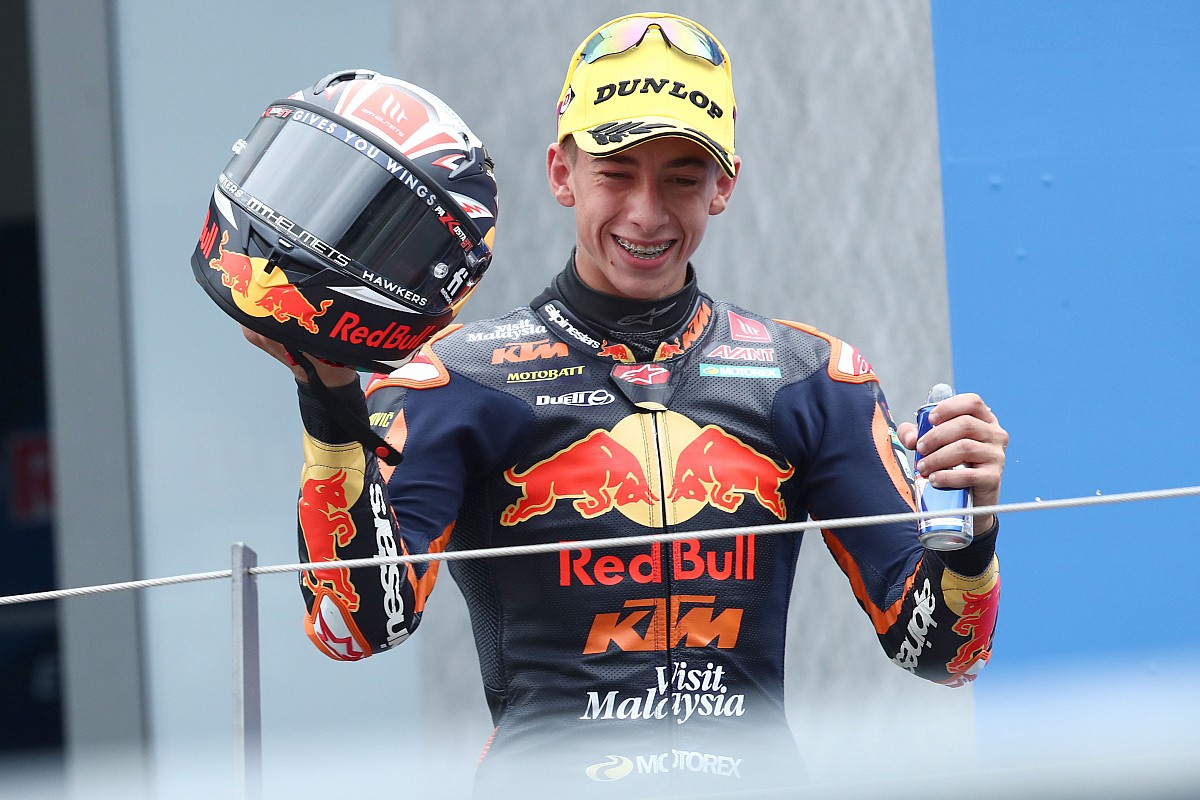 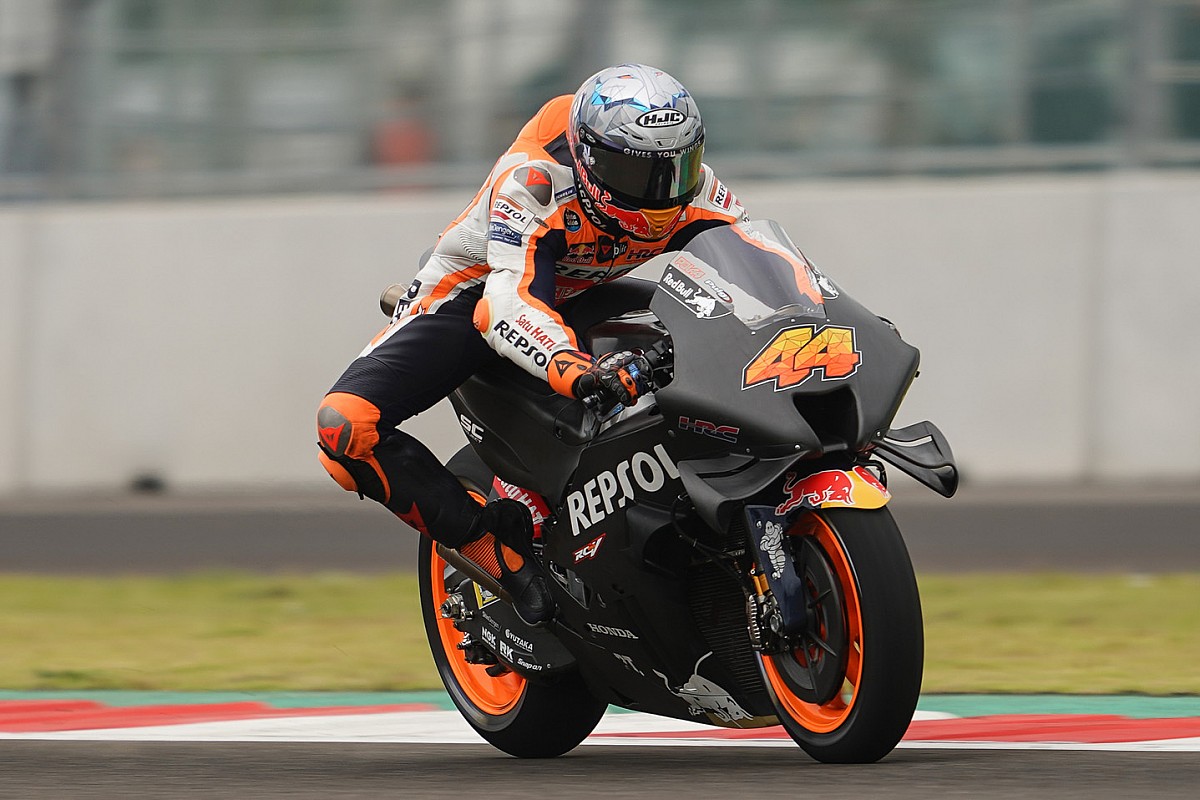