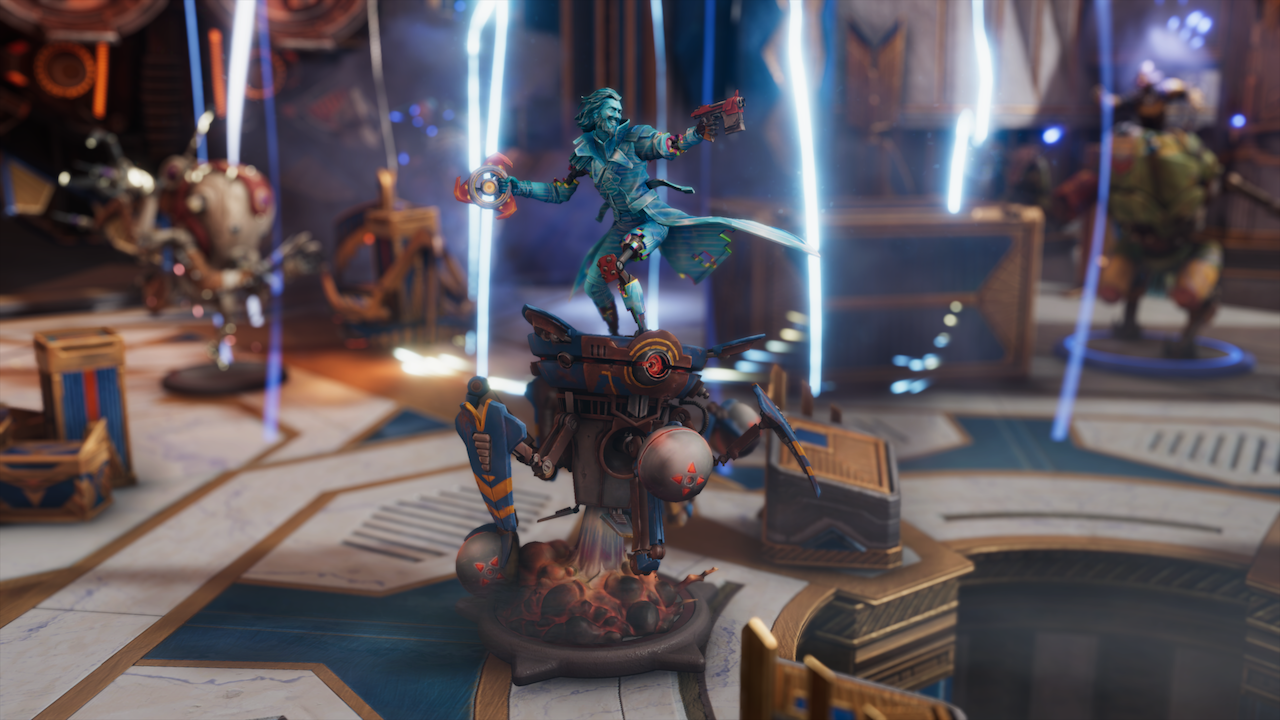 
The developers behind Moonbreaker are hosting two preview weekends on Steam in September, leading up to the game’s Early Access launch later this month.

Moonbreaker will hit Steam Early Access on September 29, but those wanting to try out the game even earlier may be able to participate in one of two playtests via Steam. The first will occur between September 9 and September 11, and the second will run from September 16 to September 18. The entire game will be unlocked for testers, though some in-game systems and the store will be disabled.

Moonbreaker is a digital tabletop strategy game in which you build armies from a huge selection of units before taking them into battle. But the kicker is you can also paint your units, choosing from dozens of paint shades and brush types to make each model unique. Alternatively, you can use paint schemes created by professional model painters to make your army look the best on the battlefield.

To sign up for the playtests, simply log into Steam and head to Moonbreaker’s Steam page, then press the “Request Access” button under the “Join the Moonbreaker Playtest” section to register your interest. After confirming your request, you’ll need to sit tight and wait for an email notification from the developers to see when they are ready for participants to jump in and explore the Reaches.

Invited participants will have immediate access to all Season 1 Units and Captains rather than having to unlock them, saving precious game time for players to try out Captains, build custom Rosters, paint Units, and so much more. Almost all progress will be lost once the playtest ends, apart from player paint jobs, which will be saved and carried forward to the Early Access launch.

IGN’s Matt Purslow had the chance to play Moonbreaker at Gamescom 2022, and noted that the game has “tremendous promise” as it delivers “everything you’d expect of a miniatures game; a robust rule set for turn-based combat, simple tactical choices that build into deep strategies, and a collection of very cool miniatures split into colourful different factions.”

GrimGrimoire Remaster Comes To The West Next Spring