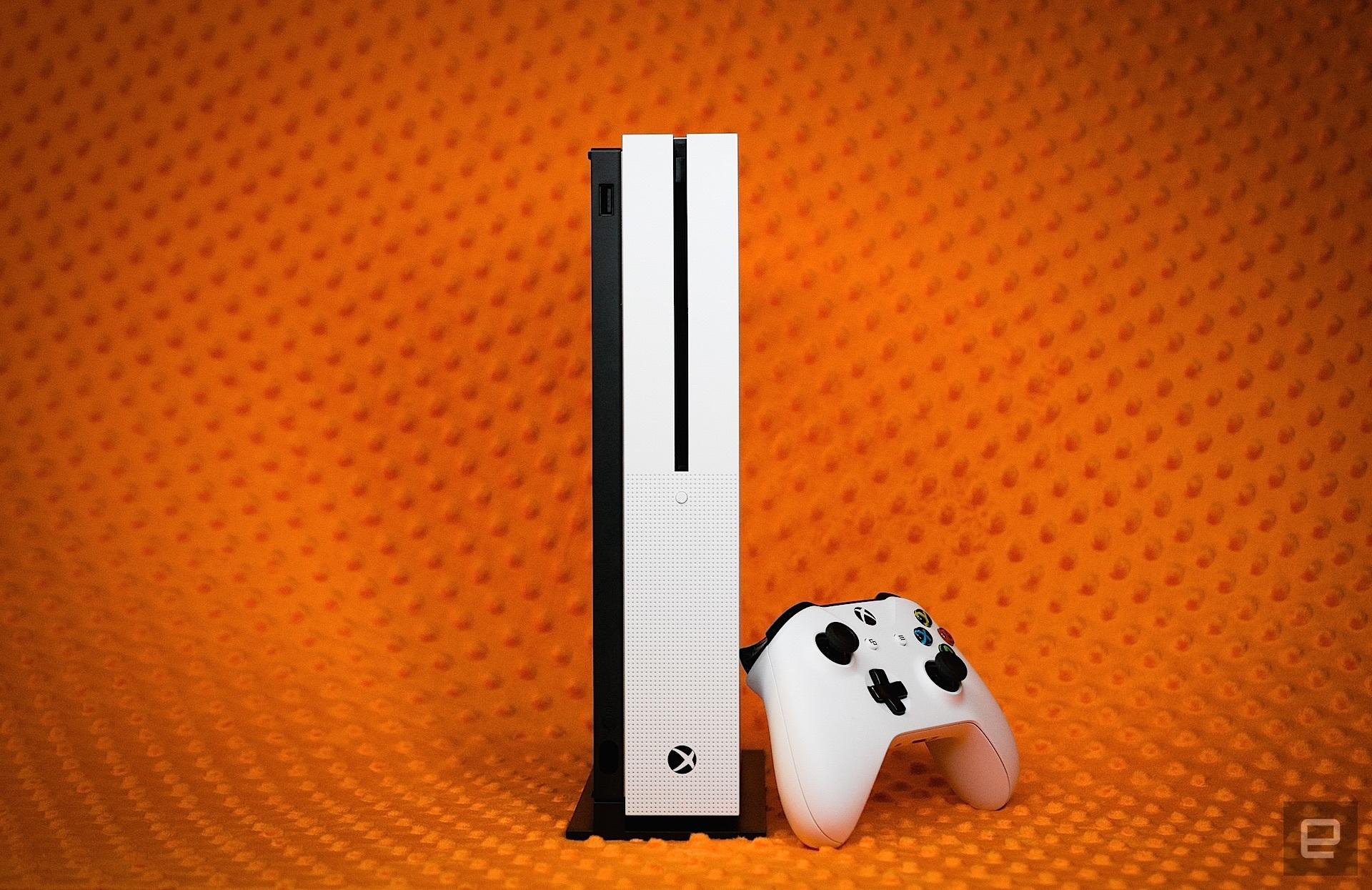 
Microsoft and Sony are struggling to keep up with demand for the Xbox Series X and PlayStation 5. While Sony plans to keep manufacturing the PlayStation 4 for the time being to make up for its shortfall of current-gen consoles, the Xbox One is no more.

We learned in July 2020 that Microsoft had discontinued the Xbox One X and Xbox One S Digital Edition by that point. Now, it has emerged the company quietly stopped making the Xbox One S by the end of that year too. “To focus on production of Xbox Series X/S, we stopped production for all Xbox One consoles by the end of 2020,” Xbox’s senior director of console product marketing Cindy Walker told The Verge.

It seems the strategy has paid off. Xbox head Phil Spencer told The New York Times this week that Microsoft has sold more of the Series X and Series S at this point in their lifecycle than it has with any previous Xbox generation, though he didn’t reveal actual sales figures. Analyst Daniel Ahmad of Niko Partners said that would put shipments of Series X/S at more than 12 million units.

While the more powerful Series X typically sells out minutes after every stock drop (it doesn’t help that scalpers are using bots to snap them up), the Series S isn’t hard to come by at this point. It’s available to buy at the time of writing in the US, UK and Canada at retailers like Amazon, Best Buy, GameStop and Walmart. Given that the Series S can handle pretty much everything the Xbox One can — except for playing discs — it doesn’t make a ton of sense for Microsoft to keep making that console.

It’s a slightly different story for Sony. Save for the disc drive, there’s no difference between the two PS5 models. Given the high demand (Sony had sold 13.4 million units by October 2021) and the ongoing supply chain crisis, it’s harder for most people to score one of those consoles than a Series S right now. As such, Sony told Bloomberg on Wednesday it will keep making the PS4 (which uses less advanced components than the PS5) in 2022, despite reportedly planning to discontinue the console last year. The company’s said to be making around a million PS4 units in this year.

Sony previously suggested it would support PS4 through 2024. Several of its first-party exclusives are coming to both the current- and previous-gen consoles this year, including Horizon Forbidden West, Gran Turismo 7 and God of War Ragnarök.