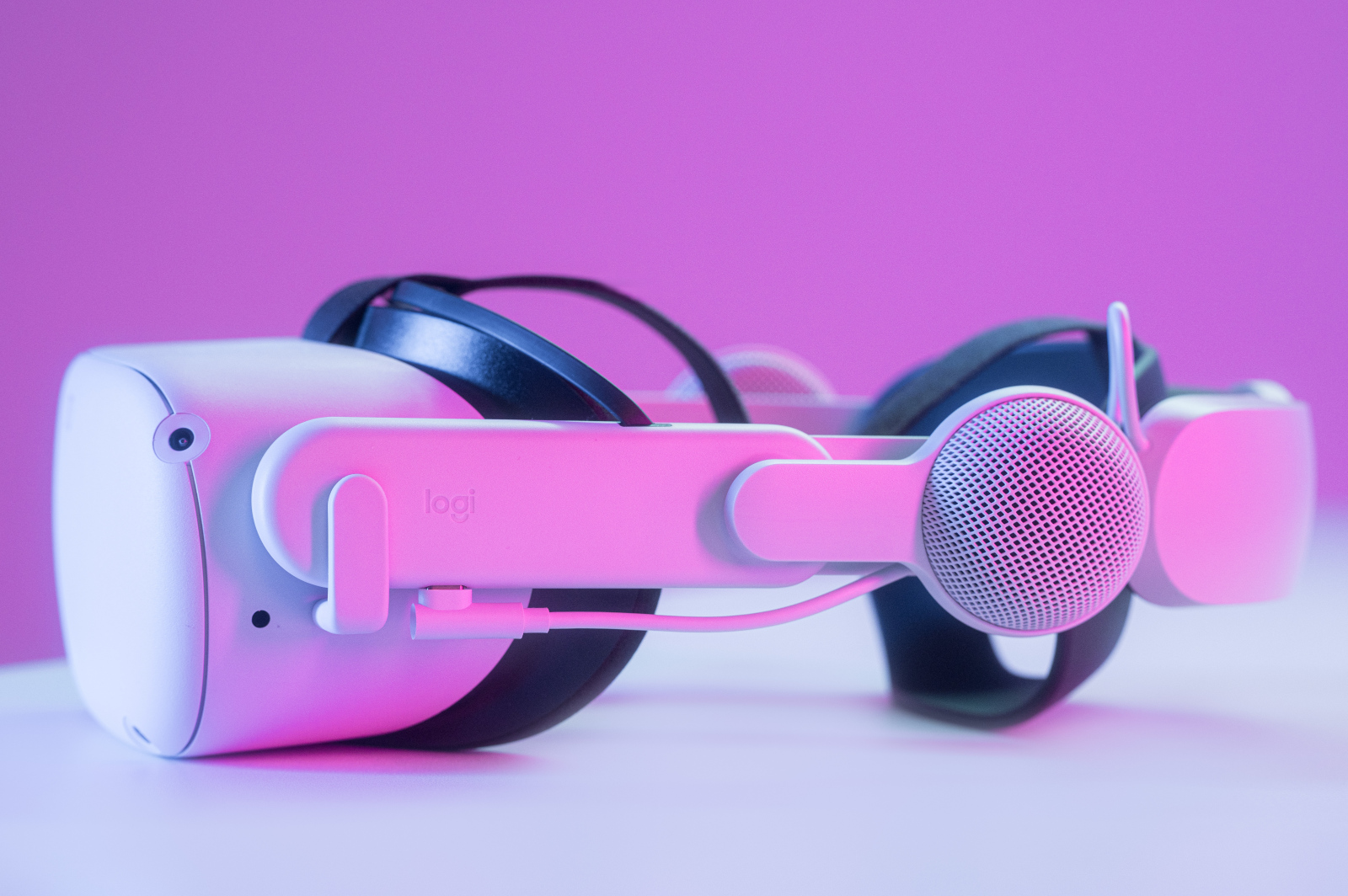 Meta will continue to use Qualcomm’s chips in its Quest line of virtual reality headsets and the two companies are teaming up to build “customized” chipsets, Qualcomm announced at IFA 2022. “We’re working with Qualcomm Technologies on customized virtual reality chipsets — powered by Snapdragon XR platforms and technology — for our future roadmap of Quest products,” said Meta CEO Mark Zuckerberg in the press release.

Meta’s Quest 2 is powered by Qualcomm’s Snapdragon XR2, so it’s essentially continuing with the status quo. However, it looks like the two companies will be working closely on developing the next generation of chipsets, with Qualcomm saying that “both companies’ engineering and product teams will deepen technical collaboration to deliver next-generation platforms and core technologies.”

Meta is more invested in the metaverse, however, essentially staking its fate on the idea of meeting others in VR for business, socializing, gaming and more. By having a say in the design, it could effectively make its ideas easier to implement. “Unlike mobile phones, building virtual reality brings novel, multi-dimensional challenges in spatial computing, cost, and form factor,” Zuckerberg said. “These chipsets will help us keep pushing virtual reality to its limits and deliver awesome experiences.”

Meta recently jacked up the price of the Quest 2 headset from $300 to $400, even though it’s now nearly two years old. That’s no doubt due in part to the scarcity and higher prices of chips and components. It may be hoping to bring those down for the next generation, otherwise very few users will be able to access those, um, glorious virtual playgrounds.