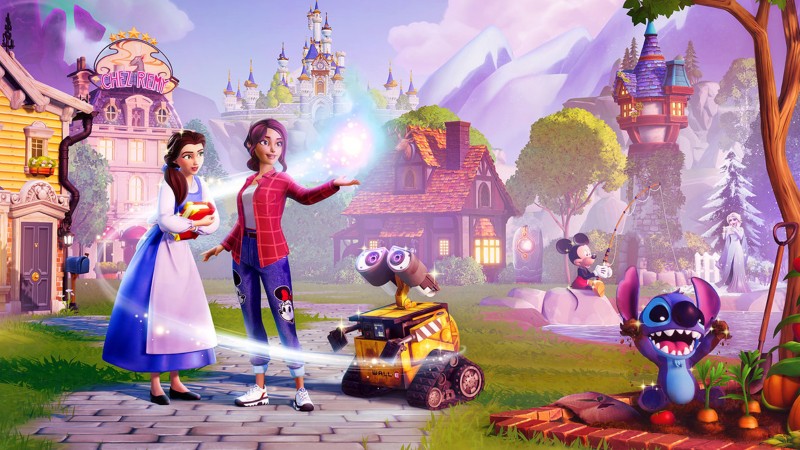 Microsoft has revealed the September lineup of Xbox Game Pass games coming to the subscription service.

If you’re looking for something new to play today, Disney Dreamlight Valley, the adventure game that mixes quests, exploration, and more with life simulation gameplay, will be available to download later today. On both PC and Xbox Game Pass, players will have access to the Founder’s Edition of the game, which gives players early access, exclusive cosmetic rewards, and a starting pile of in-game currency. For more about this exciting life-sim from Disney, read Game Informer’s Disney Dreamlight Valley preview.

That’s not the only game available to download today, though. If life-sims aren’t your thing, perhaps the open-ended puzzle game Opus Magnum is, or maybe Train Sim World 3, which is a day one launch for Game Pass.

There are some other exciting additions coming to Game Pass later this month, too. There’s Metal: Hellsinger, a punchy FPS rhythm game, You Suck At Parking, a fast-paced chaotic racer where your objective is to park, and more.

Here are the upcoming DLC/Game Updates coming to Xbox and PC Game Pass:

Here are the Xbox Game Pass Ultimate Perks coming to players this month:

Here are the games leaving Game Pass on Sept. 15:

Are you excited about this month’s Xbox Game Pass offerings? Let us know in the comments below!