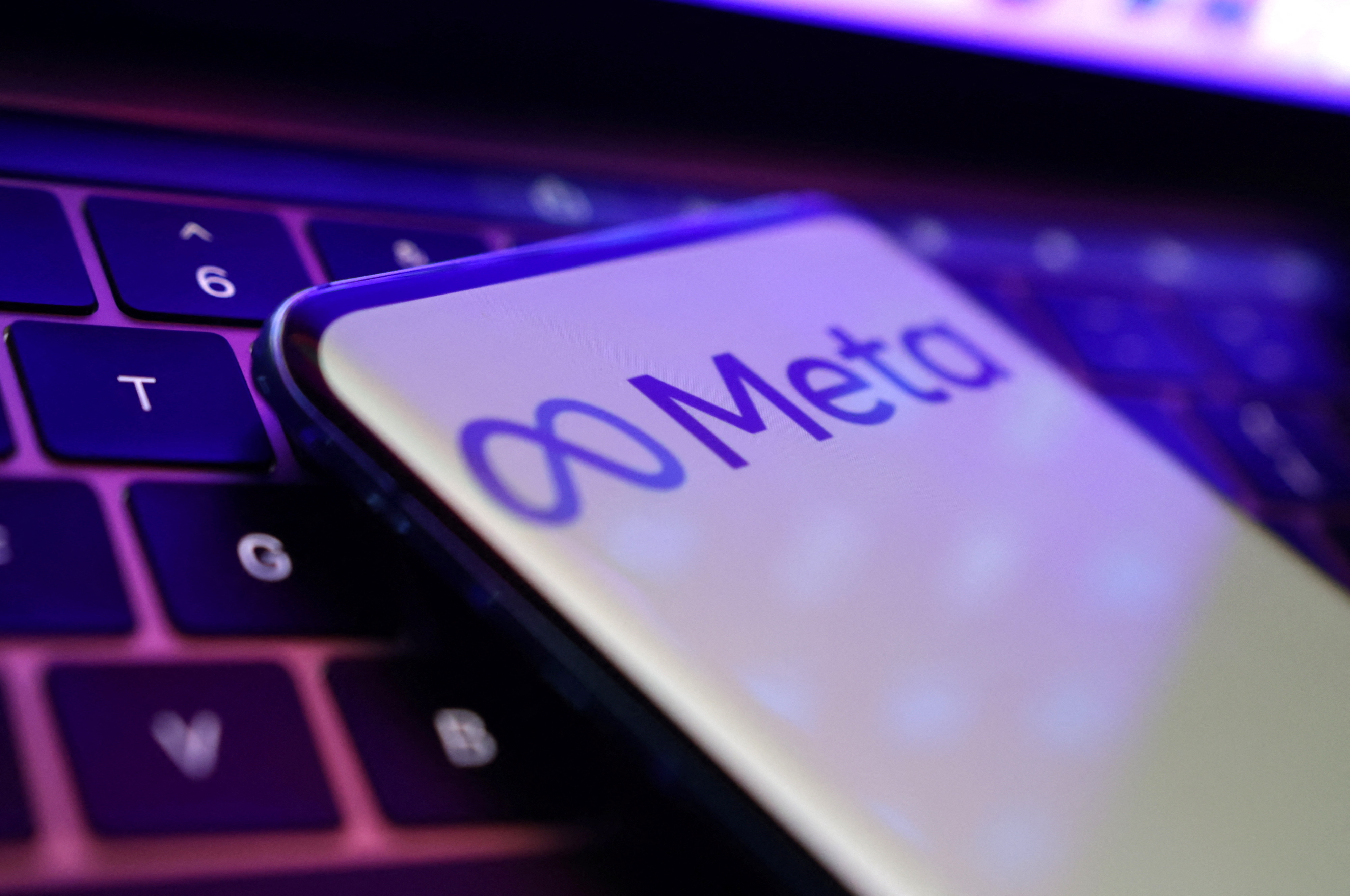 is facing a hefty bill after losing a patent infringement lawsuit. A federal judge in Texas has ordered the company to pay Voxer, the developer of app called Walkie Talkie, nearly $175 million as an ongoing royalty. Voxer accused Meta of infringing its patents and incorporating that tech in and .

In 2006, Tom Katis, the founder of Voxer, started working on a way to resolve communications problems he faced while serving in the US Army in Afghanistan, as notes. Katis and his team developed tech that allows for live voice and video transmissions, which led to Voxer .

According to the lawsuit, soon after Voxer released the app, Meta (then known as Facebook) approached the company about a collaboration. Voxer is said to have revealed its proprietary technology as well as its patent portfolio to Meta, but the two sides didn’t reach an agreement. Voxer claims that even though Meta didn’t have live video or voice services back then, it identified the Walkie Talkie developer as a competitor and shut down access to Facebook features such as the “Find Friends” tool.

Meta debuted Facebook Live in 2015. Katis claims to have had a chance meeting with a Facebook Live product manager in early 2016 to discuss the alleged infringements of Voxer’s patents in that product, but Meta declined to reach a deal with the company. The latter released Instagram Live later that year. “Both products incorporate Voxer’s technologies and infringe its patents,” Voxer claimed in the lawsuit.

Meta denied Voxer’s claims in a statement to TechCrunch. It plans to fight the ruling. “We believe the evidence at trial demonstrated that Meta did not infringe Voxer’s patents,” a spokesperson said. “We intend to seek further relief, including filing an appeal.”