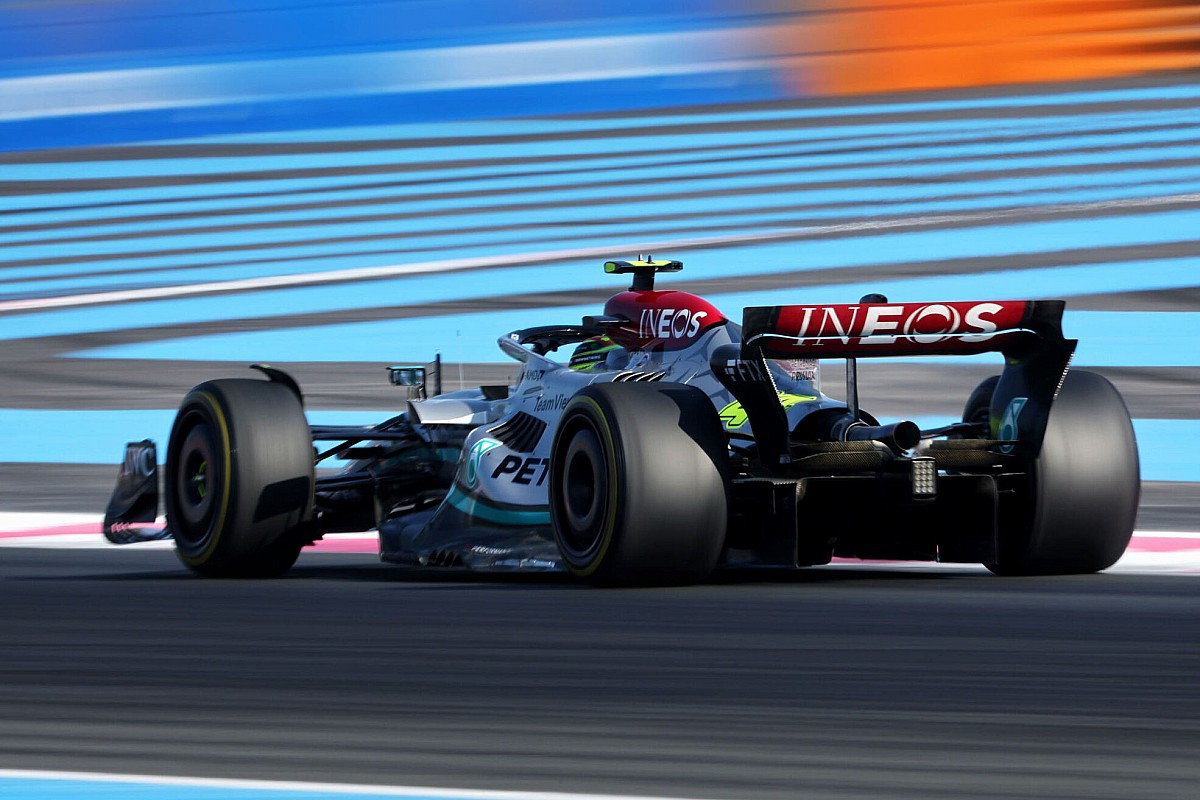 Amazon, Starbucks and Google among best places to work for professionals with disabilities


F1 teams have become embroiled in a row over the rules surrounding floor designs for next year after the FIA revealed plans to make changes to ease the porpoising issue a number of outfits have faced.

The FIA announced last week that it planned to tweak the technical regulations for 2023 by raising the floor edges and diffuser throat on safety grounds, only to face push-back from several teams who could challenge the move.

Red Bull team principal Christian Horner said on Friday in France there was “an awful lot of lobbying to change the regulations significantly for next year so a certain team can run its car lower and benefit from that concept,” hinting at Mercedes.

But Mercedes trackside engineering director Andrew Shovlin said there was no guarantee that any of the proposed rule changes would suit the team, but that tweaks were required in order to solve the fundamental safety issues resulting from porpoising.

“The reality is that we are working to solve our problems on our own, and I think that we’ve made good progress on that,” said Shovlin.

“You can understand the conundrum of teams that don’t want the regulations to change. We don’t know as Mercedes that a regulation change will suit us.

“If you think back to 2020 into 2021, we didn’t know that regulation change [cutting downforce] was going to hurt a low ride height car like ours and barely affect a high ride height car.

“So we’re certainly not of the position of saying regulation changes are definitely going to be in favour of Mercedes.

“Our stance will be that if we want to solve some of the fundamental issues, you’re not going to do that leaving the rules alone.

“It happened. It didn’t suit us, but it did come in and it happen.”

The current FIA proposal for 2023 is to raise the floor edges by 25mm, but it has been suggested that some teams would be open to a compromise and may agree to a reduced increase.

But Shovlin thought the compromise was “just coming from teams that thought there will be a change but we want it to be as minimal as possible”, and that F1 could not lose sight of the safety issue at hand.

“As we said, as teams, we can probably all mitigate this, but if we actually want to get the cars running in a different way, these regulations will always have a car that wants to run very flat on the road,” said Shovlin.

“There have been a few notable accidents this year, where a car bottoming on the plank as part of that, a driver loses control, goes over a kerb, and it’s been the car hitting the ground that’s actually caused them to land in the barrier at speed.

“So the safety argument is as much about that as about the comfort.”

Amazon, Starbucks and Google among best places to work for professionals with disabilities