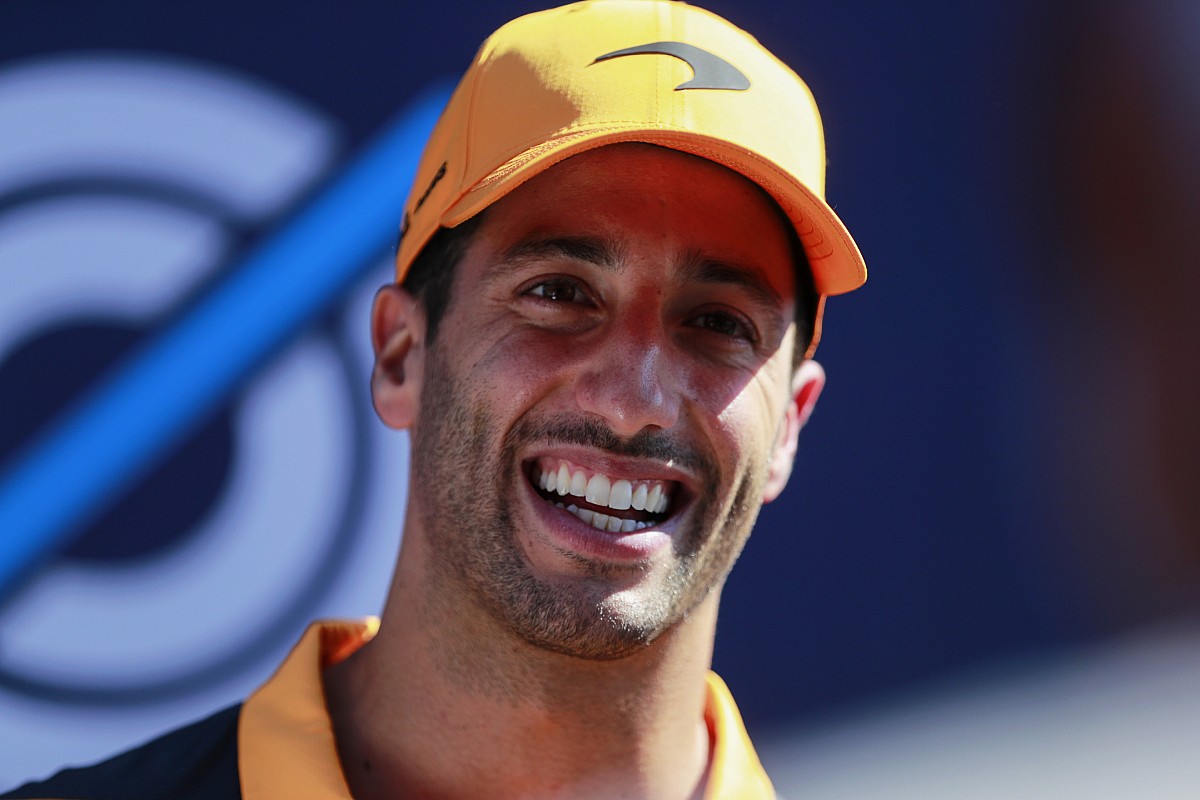 The Contract Recognition Board’s ruling on the Piastri case on Friday revealed that the deal between the Australian and McLaren was completed on the day after the British Grand Prix.

This prompted a great deal of speculation about whether Ricciardo had been kept in the dark initially, as he had made a statement on social media on July 13 expressing how set he was in remaining at McLaren in the future.

He wrote: “I am committed to McLaren until the end of next year and am not walking away from the sport.”

But over the summer break, Ricciardo and McLaren mutually agreed to end their relationship following this season, which opened the door for Piastri to step in.

The nature of Ricciardo’s social media statement suggests that he may not have been aware of what McLaren was planning in the background, with the Woking squad clearly lining up Piastri as a race driver for 2023.

However, one alternative view could be that Ricciardo knew exactly what was happening and the statement was made simply to reinforce his contractual situation to strengthen his hand when it came to negotiating a settlement.

Asked by Motorsport.com if, during the gap between the Piastri signing and Ricciardo’s statement, McLaren was crystal clear with its current driver on the situation, team principal Andreas Seidl emphasised there was “no issue”.

“Yeah, obviously, we don’t go into the detail of what was in the contract that we signed with Oscar,” he said.

“But regarding Daniel, as we have communicated last week, I think throughout this year, Zak and myself, together with Daniel, had an open and transparent dialogue at any time of where we both are. And therefore there’s no issue in that aspect.”

Speaking to Sky on Friday, Ricciardo said he had not previously been aware of Piastri signing a contract on the July 4 date, but says by that stage he and McLaren were openly talking about how things were working between them.

“On the date, that’s the first I’ve heard,” he said. “I’m not aware of timelines and this and that, and what the team’s discussing.

“To be honest, already, let’s say before that date, let’s say month, we were already discussing my, not my future, but of course where we could improve to try and have a better future with the team.

“I’m aware that there was going to be talks ongoing. So in terms of timelines, yeah, it’s also, I guess what the team does, let’s say, preparing Oscar, that’s not also my business in terms of what day they spoke and this or that.

“If that’s the case, then so be it. It’s not really my decision to make.”