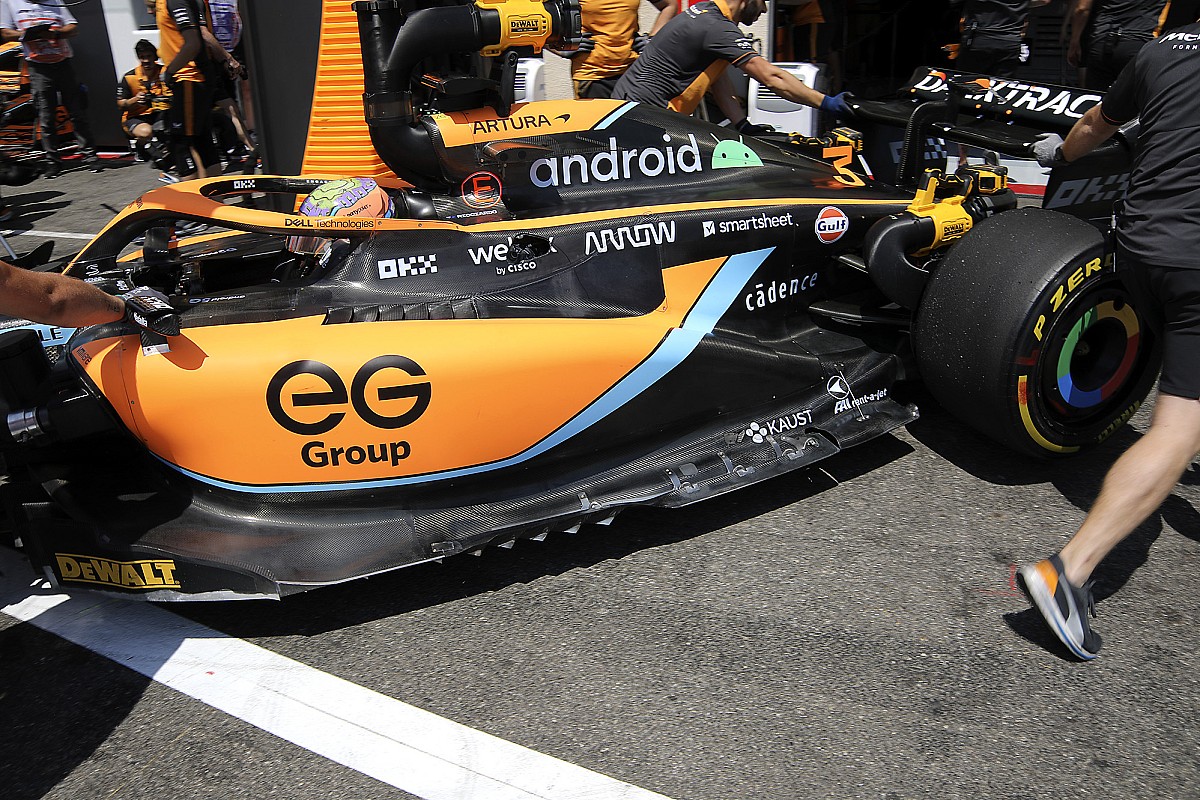 How TikTok can help you get better at studying | Engadget


Under the new technical regulations for the 2022 season, teams encountered a porpoising phenomenon with their cars due to the return of ground effect, which some raised as being a safety issue.

The FIA began to take action to address the matter on safety grounds over the Canadian Grand Prix weekend, but a number of teams questioned how broad an issue it was as some struggled with bouncing more than others.

Last week, the FIA confirmed it would tweak the technical regulations for 2023 and force teams to raise floor edges by 25mm to ease the issue, as well as introducing more stringent tests to prevent flexi-floor tricks.

It emerged on Friday at Paul Ricard that six teams are understood to be considering a challenge against the FIA’s push to change the rules, believing the issue is already under control and not a genuine safety matter.

But McLaren is not among the teams looking for the FIA to make an adjustment to its proposals, with team boss Seidl welcoming the changes for next year and denying there was any overstep by F1’s governing body.

“No, we are happy with the decisions and the leadership from the FIA side regarding that topic,” Seidl said when asked by Motorsport.com about McLaren’s position in the row.

“In the end, when all of this started regarding the technical directive, the FIA made it clear it is based on safety.

“That’s why I think it’s very important now to follow through and not give way in any direction. So, very happy with that.”

Beyond the existing group of six teams – believed to comprise Ferrari, Red Bull, AlphaTauri, Alfa Romeo, Haas and Williams – it has been suggested there may even be enough support for a compromise to be struck and accept a more minor tweak to the rules.

Should eight teams agree on the matter, it would create a ‘super majority’ under F1’s governance system that could lead to it getting pushed through.

Asked by Motorsport.com if McLaren was facing any lobbying from the core group of teams to back a smaller change, Seidl replied: “No – we’re an independent team, we make up our own mind and fight for what we think is correct.

“Again, we’re supportive of the lead here from the FIA. It’s still an ongoing discussion which is also normal.

“But in the end, I guess we will have clarity soon and just focus on that and go ahead.”

How TikTok can help you get better at studying | Engadget