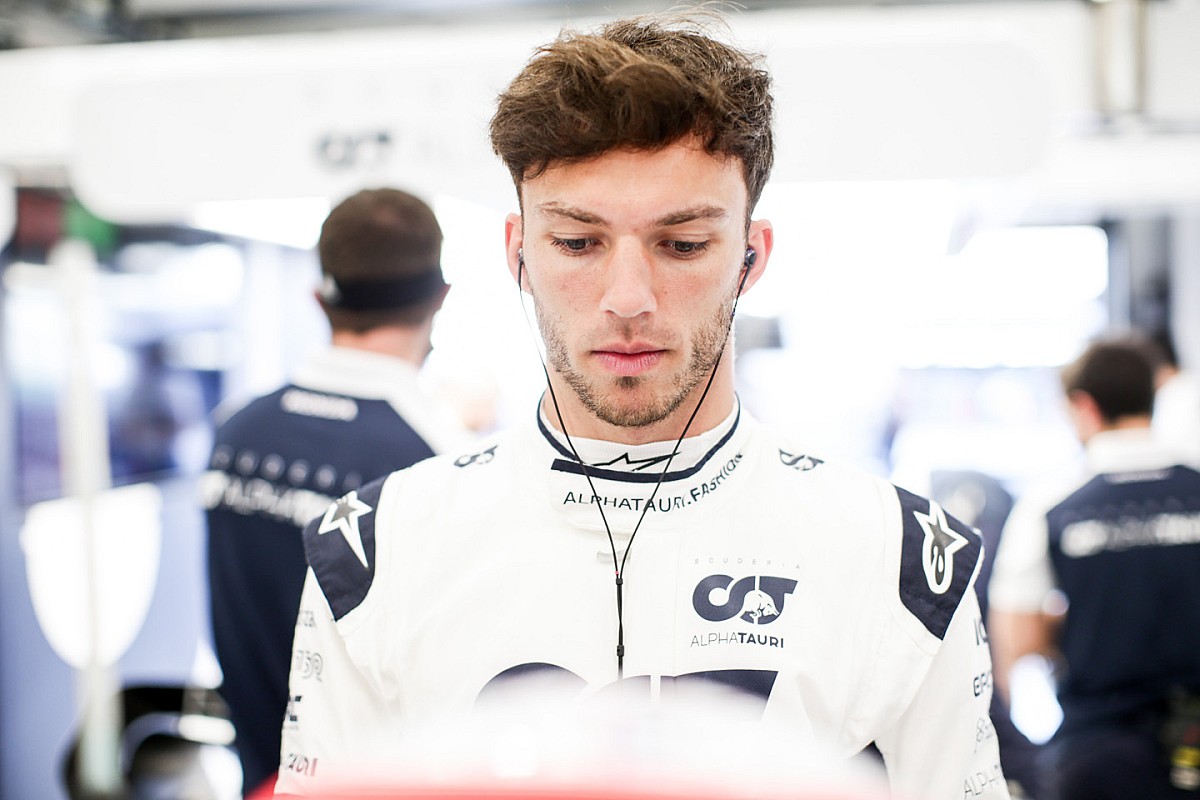 
Gasly has been backed by Red Bull through the majority of his racing career, and graduated to F1 with its sister team, Toro Rosso, at the end of 2017.

The Frenchman was promoted to the senior Red Bull Racing operation for 2019, only to be demoted back to Toro Rosso just 12 races into the season after struggling to match teammate Max Verstappen for pace.

But Gasly has flourished since returning to the Faenza-based team, now known as AlphaTauri. He scored its second-ever win at Monza in 2020 and has picked up two further podium finishes, as well as a record points total for any of its drivers last year.

Gasly’s performances have led to suggestions he could return to the Red Bull senior team down the line, including from former Toro Rosso co-owner Gerhard Berger, who felt he was “good enough to get another chance”.

Speaking to Motorsport.com’s sister publication Formel1.de, Red Bull advisor Marko discussed Gasly’s future and contract, which runs to the end of the 2023 season.

Marko acknowledged Red Bull might lose him if it could not offer a promotion back to the senior squad, but said his performances had to be compared with those of Verstappen’s current teammate, Sergio Perez.

“Gerhard is right, but at the moment we still have a contract with Checo,” Marko said.

“We have to compare the performance of these two drivers, and with Checo we still have until the middle of the year.

“With Gasly we still have a contract until 2023, and it’s already clear that if this contract expires and we can’t offer him a chance to move up, we will most likely lose him, and we don’t want that.”

Gasly has been open in his desire to return to the senior Red Bull squad, and told Motorsport.com back in February that he saw one final chance to win back the seat.

“I’m focused on doing my best right now, but obviously I want to be in a fast car to fight for wins and victories and that’s the only thing that matters,” Gasly said.

“I want to win in Formula 1 and I’ve got to have a car which allows me to win. We’ll discuss that with Helmut when it will be the right moment.”

Perez’s existing contract with Red Bull runs to the end of this season, but the Mexican driver has started the year strongly, scoring pole position in Saudi Arabia before some unfortunate safety car timing meant he could only finish fourth.