Marko: Gasly wouldn’t perform now how he did at Red Bull F1 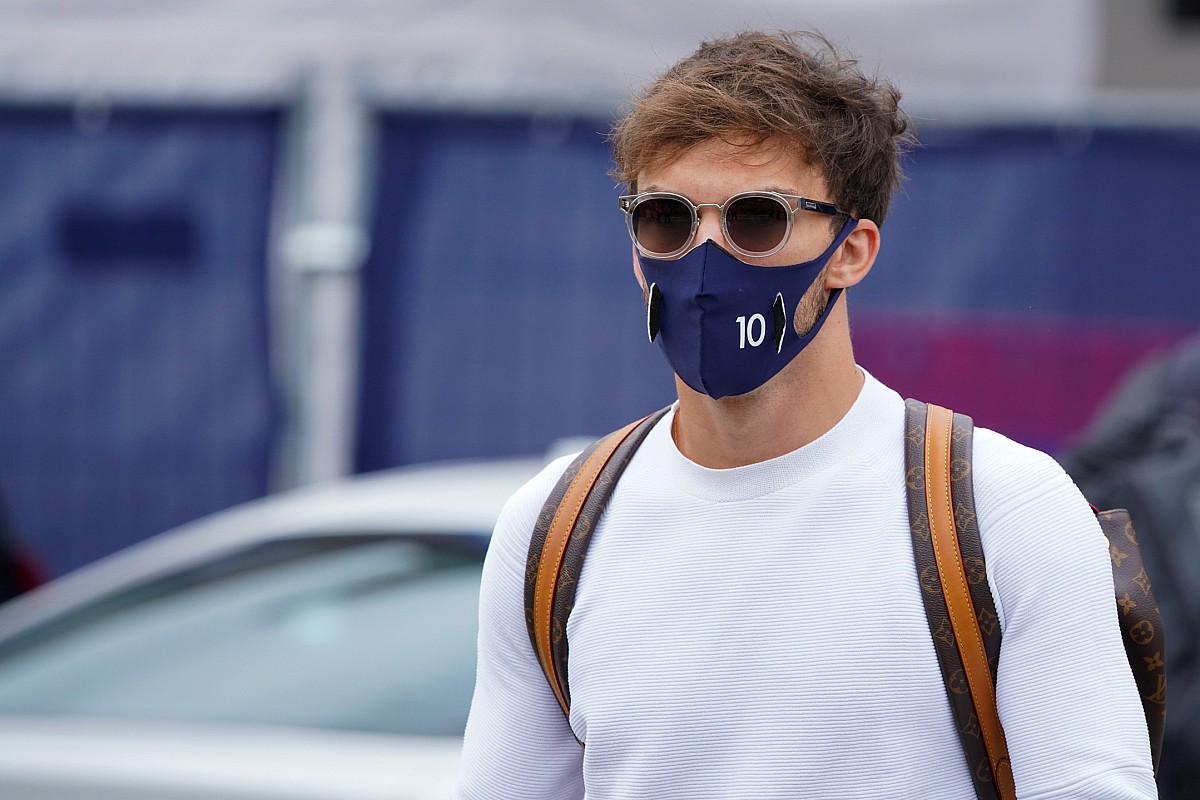 Gasly made his F1 debut with Red Bull’s junior team, Toro Rosso, back in 2017 before being promoted to its senior squad as Daniel Ricciardo’s replacement for 2019.

But a difficult start to the year saw Gasly fail to match teammate Max Verstappen’s form, and resulted in him being sent back to Toro Rosso after just 12 races, with Alexander Albon moving in the opposite direction.

Gasly has since flourished with the team – now known as AlphaTauri – and became a grand prix winner after taking a shock victory at Monza last year. He has also scored two other podiums for the Italian squad, the most recent coming in Baku this year.

Gasly recently said he is performing better than ever, and while Red Bull advisor Marko said a return to the senior team was not currently being considered, he doubted he would perform as he did in 2019.

“I agree with him completely, this is the best Gasly we have seen so far,” Marko said in an exclusive interview with Motorsport.com’s sister publication Motorsport-Total.com.

“At the moment, this question [of a possible comeback] does not arise. But of course there is a danger when you’re next to Verstappen, you can see how [Sergio] Perez struggles in qualifying.

“But Gasly has changed. I had a long conversation with him recently in Graz. He wouldn’t react or perform the way he did back at Red Bull Racing.”

Marko confirmed that Gasly still has two years remaining on his contract, keeping him under the Red Bull umbrella until at least the end of the 2023 season.

At the start of the year, Gasly outlined his aspirations of stepping into a team leader role at AlphaTauri, and has so far helped lead its efforts alongside rookie teammate Yuki Tsunoda, scoring 39 of its 48 points this year.

Asked if AlphaTauri would be able to compete with the likes of McLaren and Ferrari with two drivers like Gasly, Marko replied: “Yes, that would be possible.

“One side is that Tsunoda doesn’t regularly finish in the points, which Gasly already does.

“The other is that AlphaTauri have had two or three races where they haven’t been able to call up the potential of the car. But in general, yes, that’s the goal.

“And that’s also the reason why we’re sticking with Gasly as team leader of AlphaTauri.” 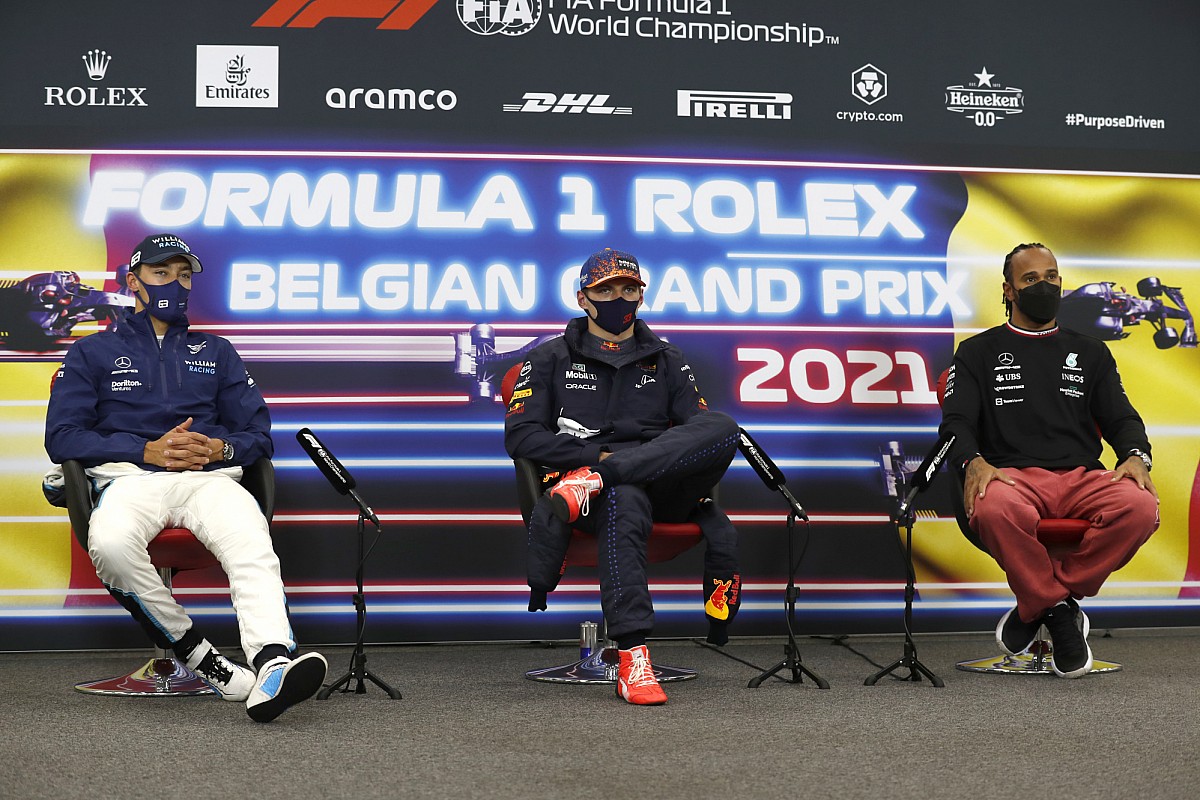 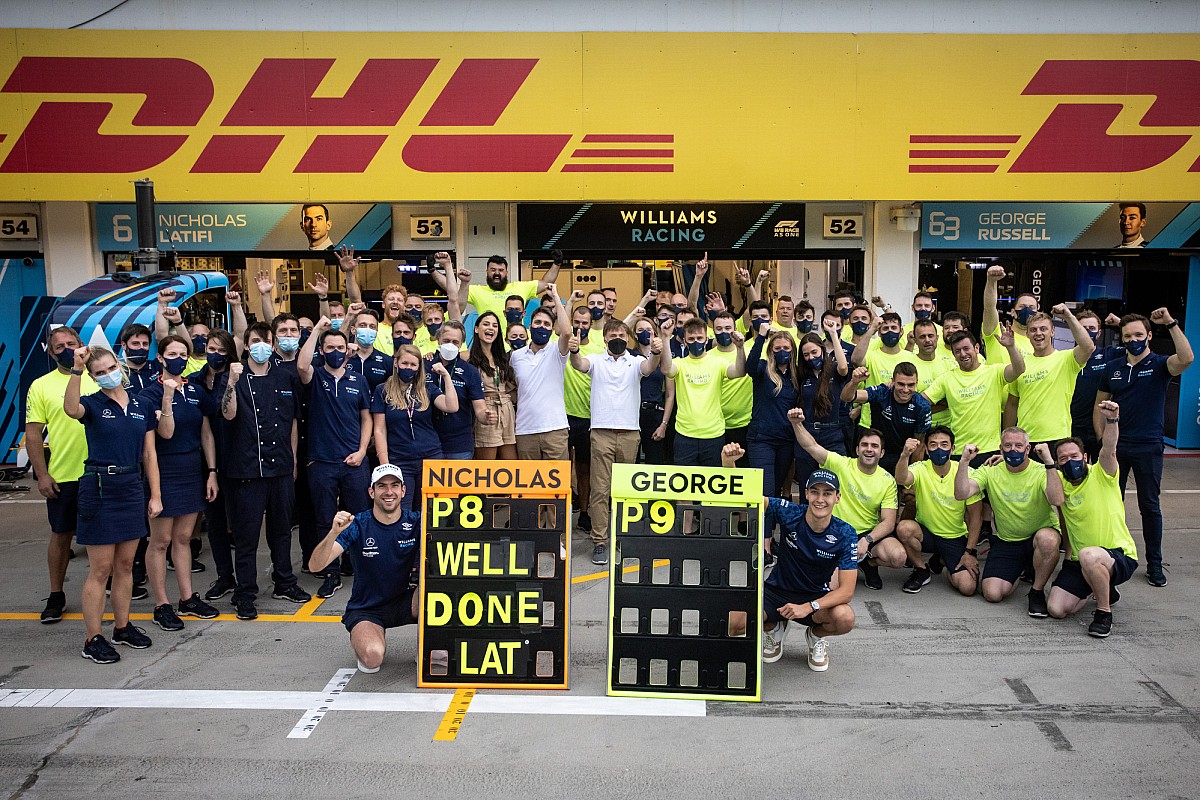 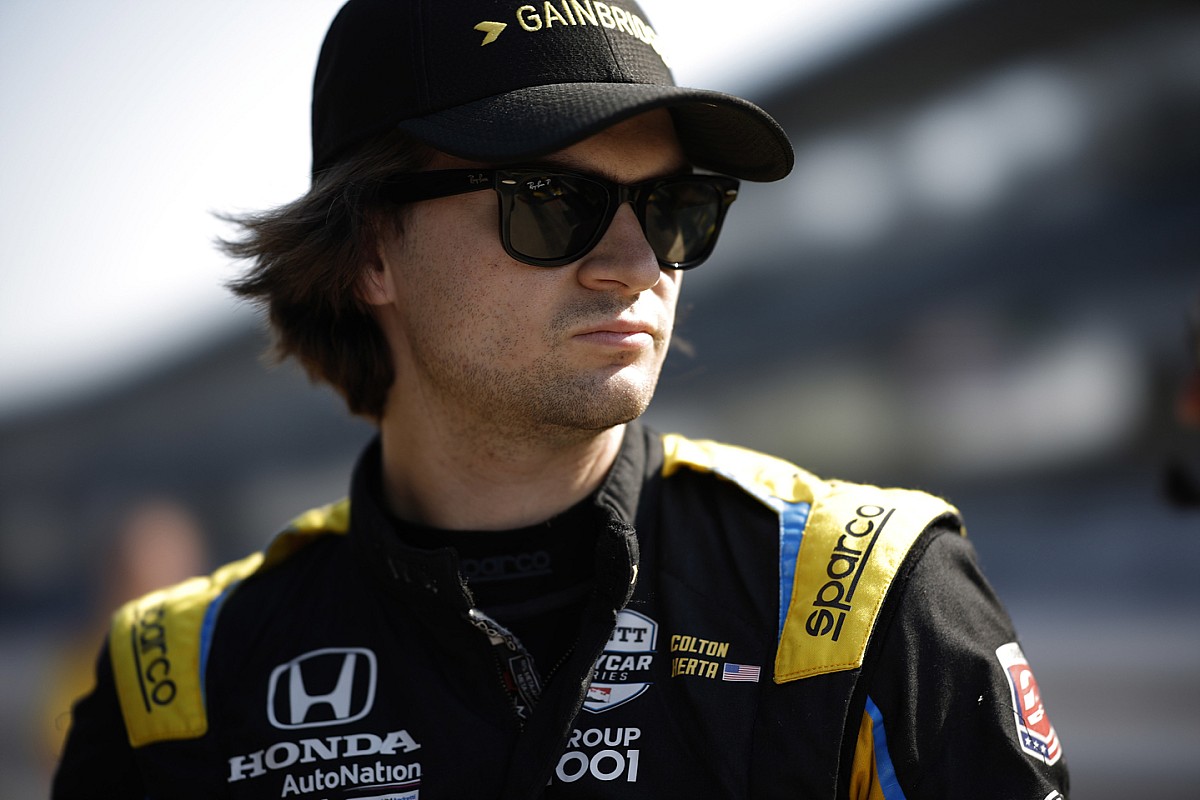