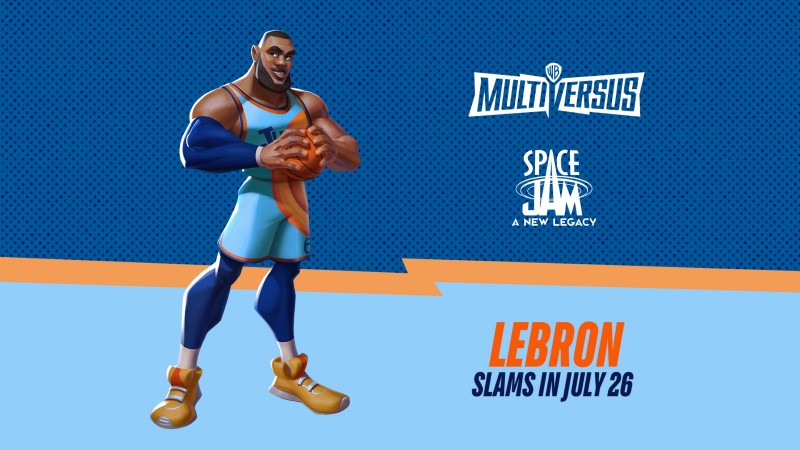 UBS misses expectations; CEO cites one of the ‘most challenging’ quarters for investors in a decade


The MultiVersus roster expands today with the news that LeBron James, Rick Sanchez, and Morty Smith are stepping into the ring.

King James joins the roster on July 26, the launch of the open beta, as the version of himself that appeared in Space Jam: A New Legacy. That means he’s rocking his Toon Squad jersey and unleashing all manner of over-the-top basketball moves. You can check him out in action in the gameplay trailer above.

Mad scientist Rick Sanchez joins the roster when Season 1 begins on August 1. He’ll be rocking his portal gun and can summon Meeseeks, among other zany abilities. Morty joins him during the season, but his arrival date has not yet been confirmed. The young sidekick focuses on using projectiles such as grenade weapons, and he can whip himself at targets.

The MultiVersus open beta begins July 26 and will be available on PlayStation and Xbox consoles and PC. Though if you played the closed alpha, you’re already playing the game right now.

What do you think of LeBron, Rick, and Morty joining the roster? Who else would you like to see join in? Let us know in the comments!

The Best Deck-Building Board Games for 2022 – IGN

UBS misses expectations; CEO cites one of the ‘most challenging’ quarters for investors in a decade