Latifi to leave Williams at end of 2022 F1 season 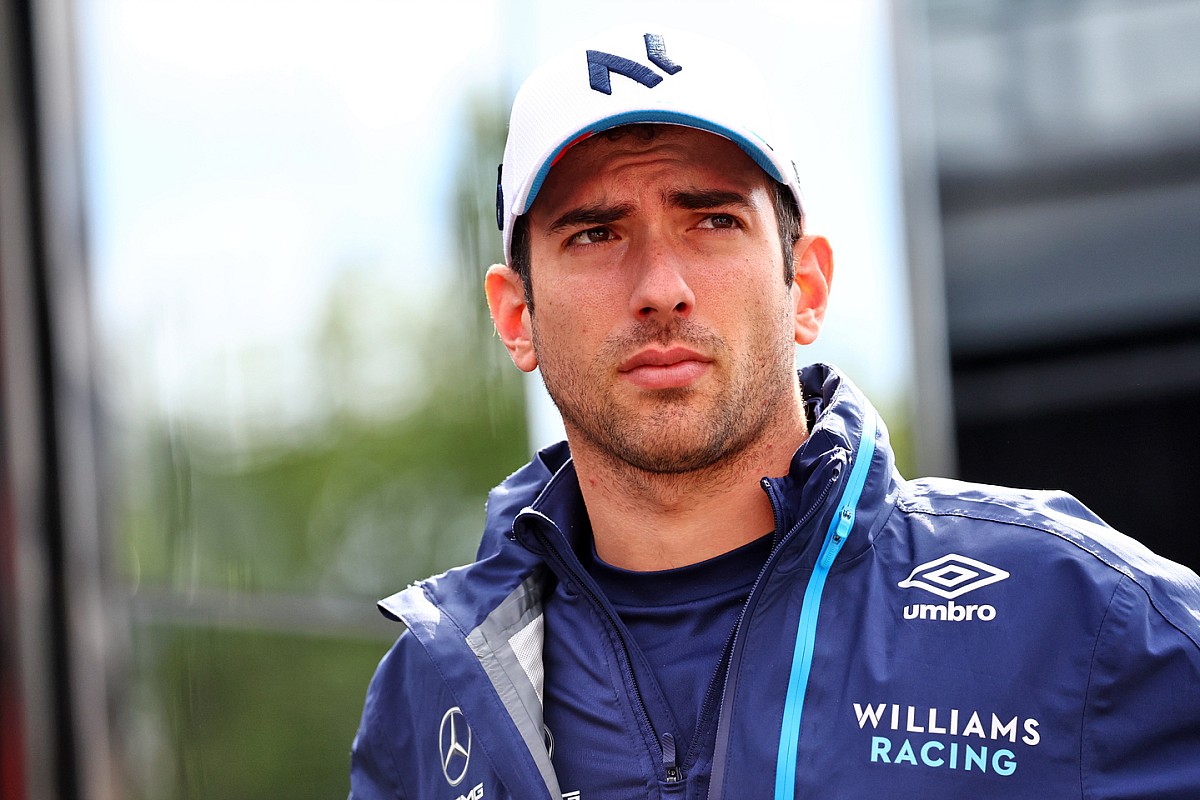 Latifi made his F1 debut with Williams at the start of the 2020 season on a three-year contract, but struggled to match teammates George Russell and Alex Albon for form during his time at the team.

The Canadian’s departure has been widely expected for a number of months, but Williams confirmed the news on Friday, revealing his contract will not be extended.

Williams said it will announce Latifi’s replacement as Albon’s teammate “in due course.”

“I would like to take this opportunity to thank everyone at Williams Racing – all the people back at the factory and those I work with trackside – for the last three years,” said Latifi in a statement.

“My initial F1 debut was postponed due to the pandemic but we eventually got going in Austria and, although we have not achieved the results together we hoped we would, it’s still been a fantastic journey.

“Getting those first points in Hungary last year was a moment I’ll never forget, and I will move onto the next chapter of my career with special memories of my time with this dedicated team. I know none of us will stop putting in every effort until the end of the season.”