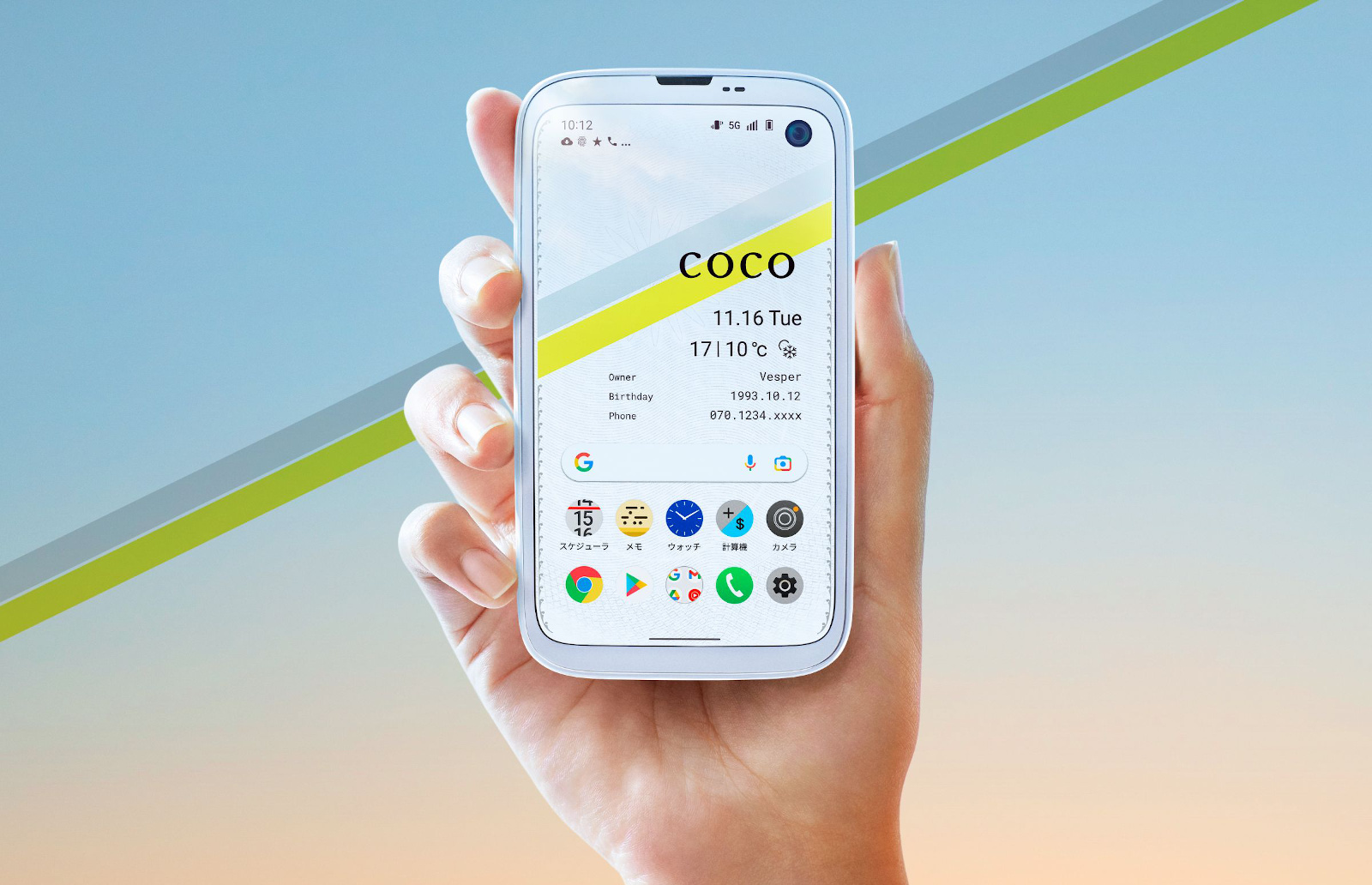 
Balmuda, the Japanese company behind the staggeringly expensive steam-powered toaster, has announced its first ever smartphone. It’s a small device with a 4.9-inch display, and as 9to5Google notes, its looks are highly reminiscent of the HTC One X that was released almost a decade ago. While Balmuda is known for designing unusual upmarket appliances in its home country, this announcement isn’t entirely surprising: It revealed back in May that it was making a foray into the smartphone market before the year ends.

The company teamed up with Kyocera to manufacture the Android device, which has 5G connectivity and supports wireless charging. Its 4.9-inch screen has a 1080p resolution, and it comes with a 48-megapixel rear camera, an 8-megapixel front-facing camera, as well as a fingerprint sensor. The Balmuda Phone is powered by a Snapdragon 765 processor, and it has 6GB of RAM, 128GB of internal storage and a 2,500 mAH battery capacity.

At the moment, the company only has plans to release the phone in Japan. Those curious enough to give the device a shot can get it with a plan with Softbank, though they could also purchase an unlocked version if that’s the better option. Pre-orders in the country will begin on November 17th at 10AM Japan time, and shipping will start on November 26th. Balmuda didn’t say whether the device will eventually be available elsewhere, but the company did release the iconic “The Toaster” in the US last year for those who don’t mind paying $329 to get perfectly toasted bread every time.