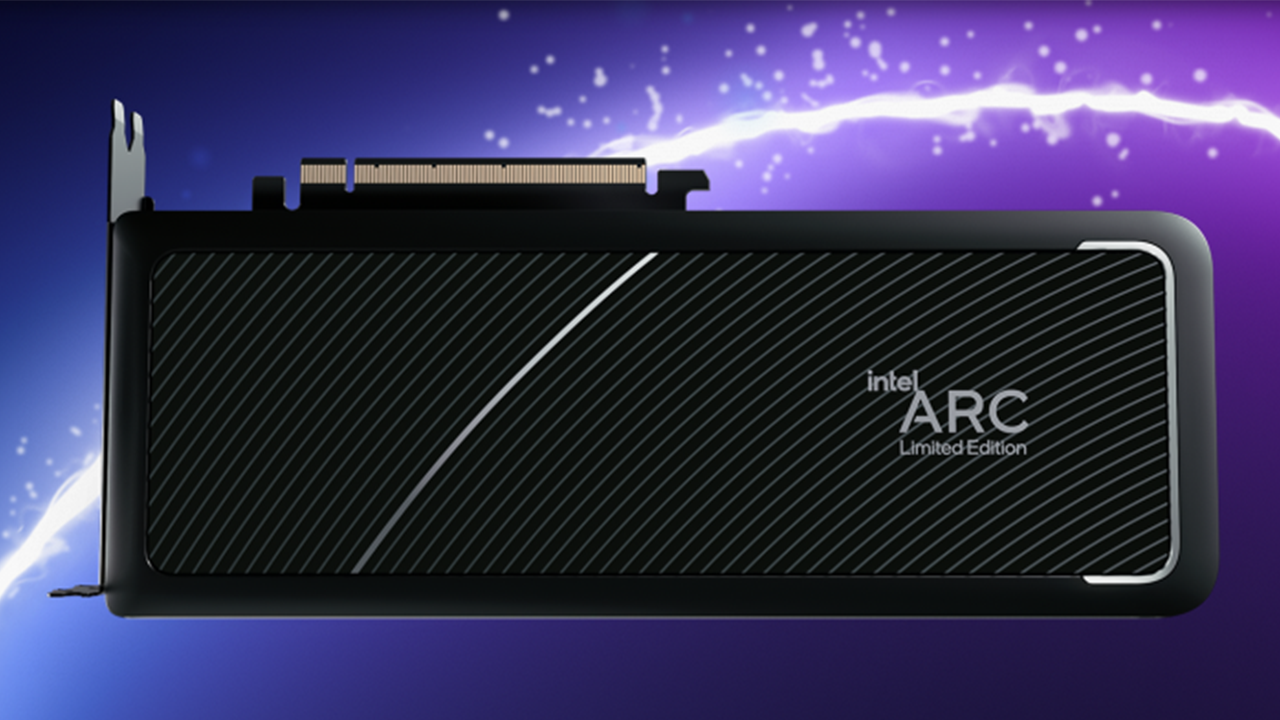 
Intel has shared early details on its upcoming Arc A750 Limited Edition GPU and it looks to perform slightly better than the Nvidia GeForce RTX 3060 for such games as Cyberpunk 2077, Control, Fortnite, and more.

Intel shared the info in a blog and a video and revealed performance results from a small subset of games that “work very well with Intel Arc and the Alchemist architecture.” Intel notes that not all games will show these results, but it’s a “view of what Intel Arc A-series cards are capable of with the right software and engineering enablement.”

Intel still has a ton to reveal about the A750 GPU, including performance in other games, when it will be available, how much it will cost, how it will handle XeSS and ray tracing, and much more.

Intel is doing its best to be very open about its push into the GPU market, and recetly shared details on the Guinnir Intel Arc A380 and showed how it performs while playing PUBG and Monster Hunter Rise: Sunbreak.

The company showed the A380 running Monster Hunter at over 90 frames per second said it is “more than capable of playing the best games at 1080p medium.”

More from our Intel Arc Graphics journey in gaming: check out the Intel Arc A380 and @MonsterHunter Rise: Sunbreak running over 90FPS! pic.twitter.com/G02E3WVSGk

The Arc brand of graphics cards were revealed by Intel in 2021 and shared that the entry-level Arc 3, specifically the Gunnir Intel Arc A380 Photon 6G OC graphics card would first be released in China, and that the higher-end Arc 5 and Arc 7 cards would follow later this summer.

This sneak peek follows a report that Intel will raise the price of its CPUs in 2022. In some cases, the price increases may reach more than 20%.