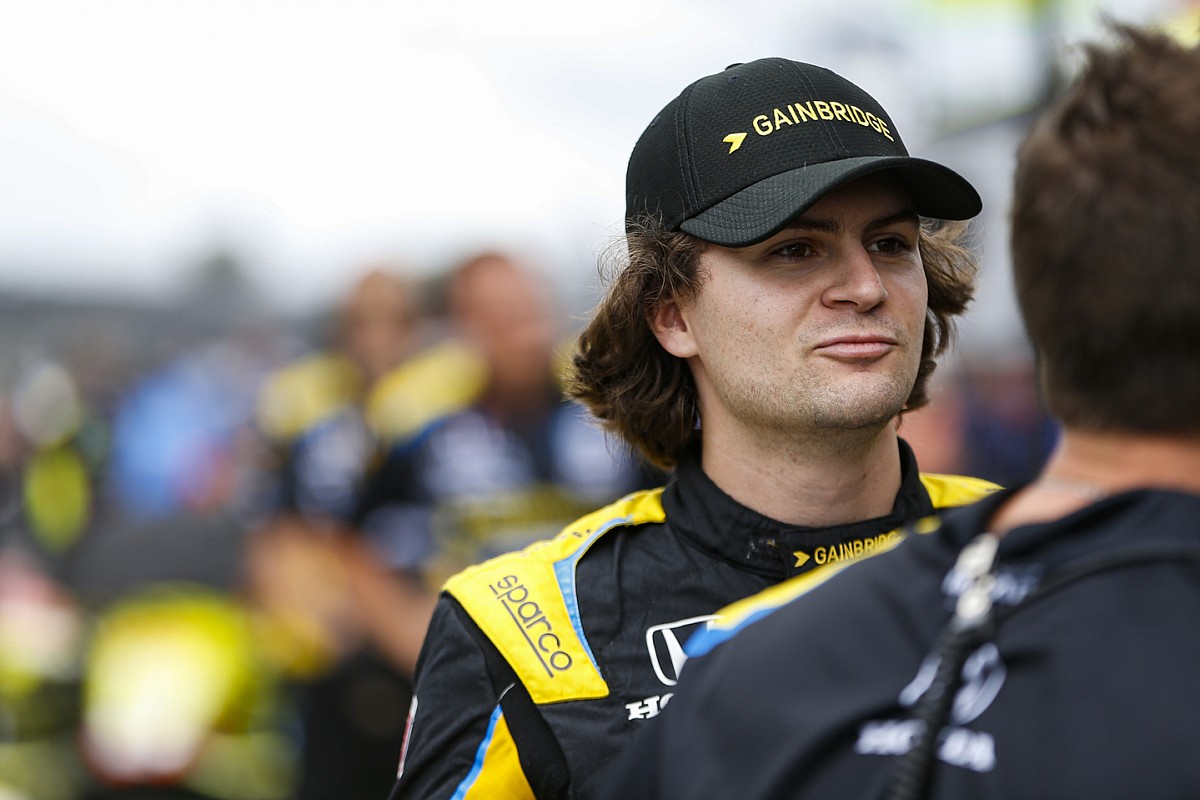 
In May, McLaren announced that Andretti Autosport driver Herta, a seven-time race winner in the NTT IndyCar Series, will be part of the team’s testing programme with the 2021 MCL35M car.

The team has now revealed the 22-year-old American will test at Portimao’s Algarve International Circuit on Monday and Tuesday, with McLaren’s simulator driver Will Stevens taking over for Wednesday’s final day of the three-day test.

Herta will be readied to take part in a free practice session at a yet to be confirmed grand prix later this season, as teams are required to run rookies in two FP1 sessions this year.

“As we have communicated, the agreement with Colton is that we want to give him the chance to run our Formula 1 car to show what he’s actually able to do in such a car,” Seidl said when Motorsport.com asked him about the objective of the Portimao test.

“We have the possibility now to run a one-year-old car this year. The objective of the test is to see how he’s doing there and as you know we have to do two times this year a free practice session with a young driver.

“And once we tested all the candidates who we want to give a chance in a TPC car we will make our mind up who will actually run this free practice session.”

“We will give Colton a chance for two days and then I guess we will also run most likely one or two of our simulator drivers just to make sure they are having a fresh impression of running a McLaren car on track as well.”

Herta was tipped to take up a seat in Michael Andretti’s planned Formula 1 project, although that F1 bid has stalled after being met with a lot of resistance from F1’s current 10 teams.

The prodigal Californian, who at the age of 18 became IndyCar’s youngest ever race winner in 2019, has also been linked with a switch to McLaren’s Formula 1 team in the future amid speculation over Daniel Ricciardo’s long-term future.

Herta currently sits 10th in the IndyCar standings halfway through a disappointing season for the Andretti operation as a whole, taking one win so far in May’s GMR Grand Prix on the Indianapolis road course.

Under the new Testing of Previous Cars (TPC) provision F1 teams are now allowed to test one-year-old cars as they are substantially different from F1’s all-new 2022 machinery.