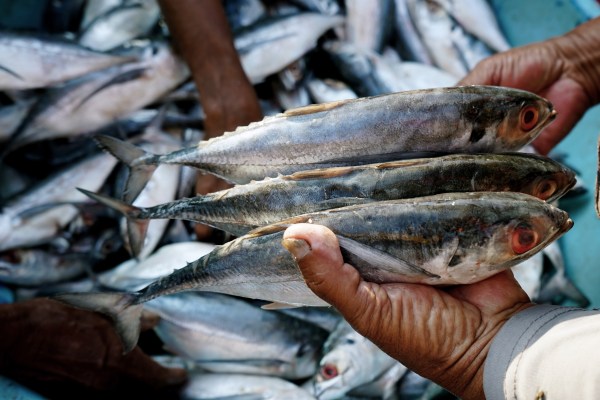 Meta delays return to office to an optimistic March 28 | Engadget


Indonesia-based eFishery announced today that it has raised what it claims is the largest round of funding by an aquaculture tech startup in the world. The company, which provides feeding devices, software and financing for fish and shrimp farmers, got a $90 million Series C co-led by Temasek, SoftBank Vision Fund 2 and Sequoia Capital India, with participation from returning investors the Northstar Group, Go-Ventures, Aqua-Spark and Wavemaker Partners

The funds will be used to scale up eFishery’s platform and expand into the top 10 countries for aquaculture, including China and India.

eFishery’s products include software like eFarm, which lets shrimp farmers monitor their operations and eFisheryKu, which does the same for fish farmers. Its financing products include eFund, which connects fish farmers to financial institutions for products like a pay later service to buy suppliers. It says more than 7,000 farmers have used eFund so far, with total loans approved more than $28 million.

Other products include smart feeders that are now used by more than 30,000 farmers in Indonesia.

In a statement, Anna Lo, Investment Director at SoftBank Investment Advisers, said, “Indonesia is one of the world’s largest producers of fish and we believe its aquaculture industry can play a meaningful role in feeding the world’s growing population.”

Meta delays return to office to an optimistic March 28 | Engadget