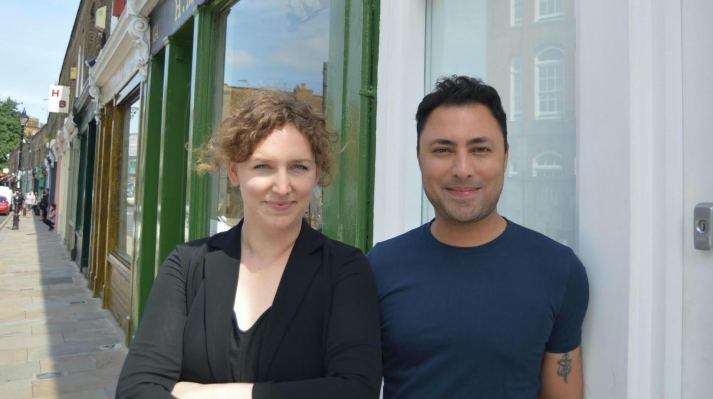 Creoate is a startup, which lets independent retailers buy sustainable products from brands and wholesalers, has raised a $5m Seed round led by Fuel Ventures with participation from Vinted founder, Justas Janauskas.

Its competitors include traditional wholesalers who’ve supplied independent retailers for decades, and other startups such as Faire (US, raised $696M) and Ankorstore (FR, raised €115M).

Creoate, which doesn’t own inventory, says it helps retailers forecast which products will sell well so that they can buy and manage inventory levels more easily. It says its cataloging software allows retailers to deal with fewer middlemen.

Launched in January 2020 the platform now claims 25,000 retailers across the UK, France, and Netherlands.

Creoate co-founder Horn said: “Sourcing brands as an independent retailer is close to impossible… We could see that this system was not sustainable and there had to be a better way”.

Mark Pearson, founder and managing partner at Fuel Ventures said: “Unless you’re in the world of retail, it can be difficult to truly grasp just how broken the system is for the 2.5 million retailers and 30 million emerging brands that Creoate serves. We are captivated by Creoate’s technology which is inspired by the founding team’s real-world experience and empathy.” 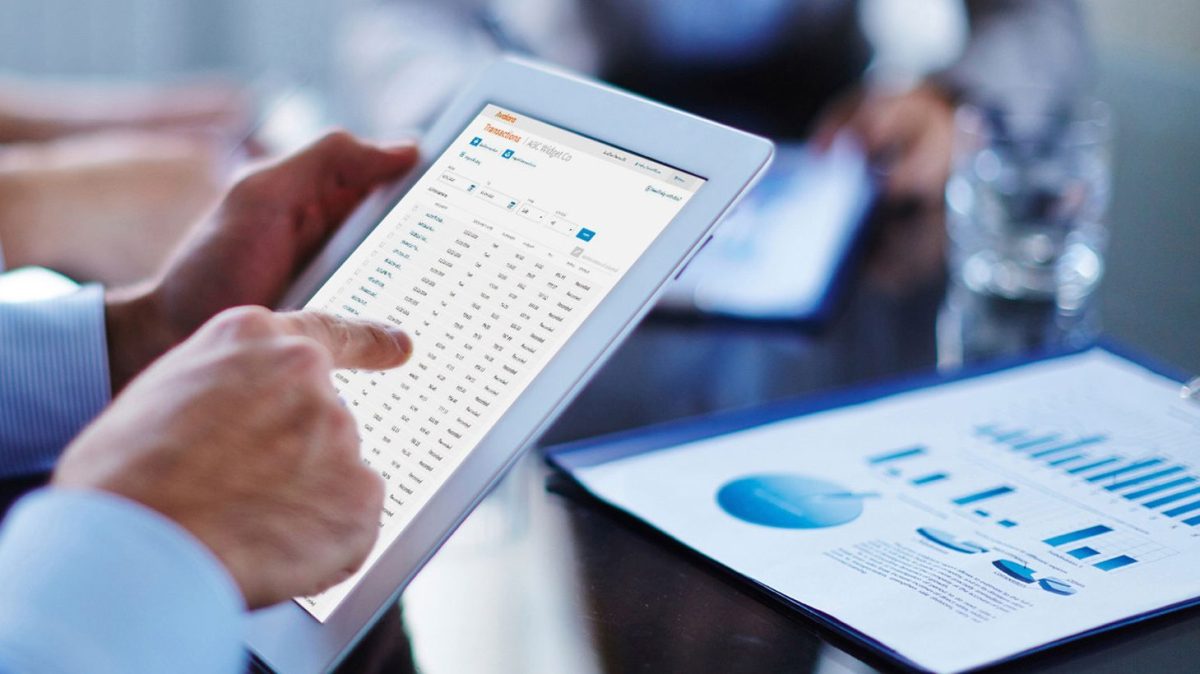 Avalara shareholder wants to block its $8.4B sale to Vista Equity Partners 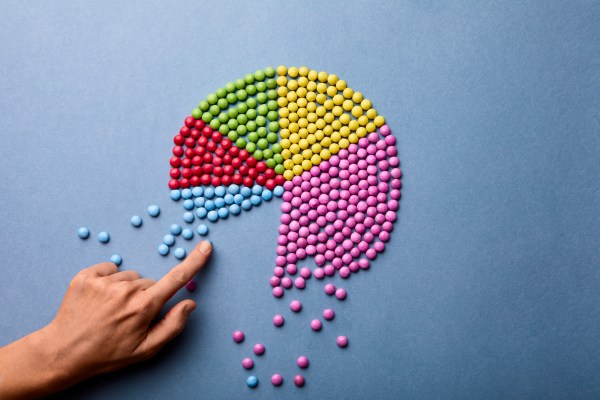 Counting down to our AI rapture – TechCrunch