Hypnospace Outlaw Is Getting Not One, But Two Sequels This Year – IGN 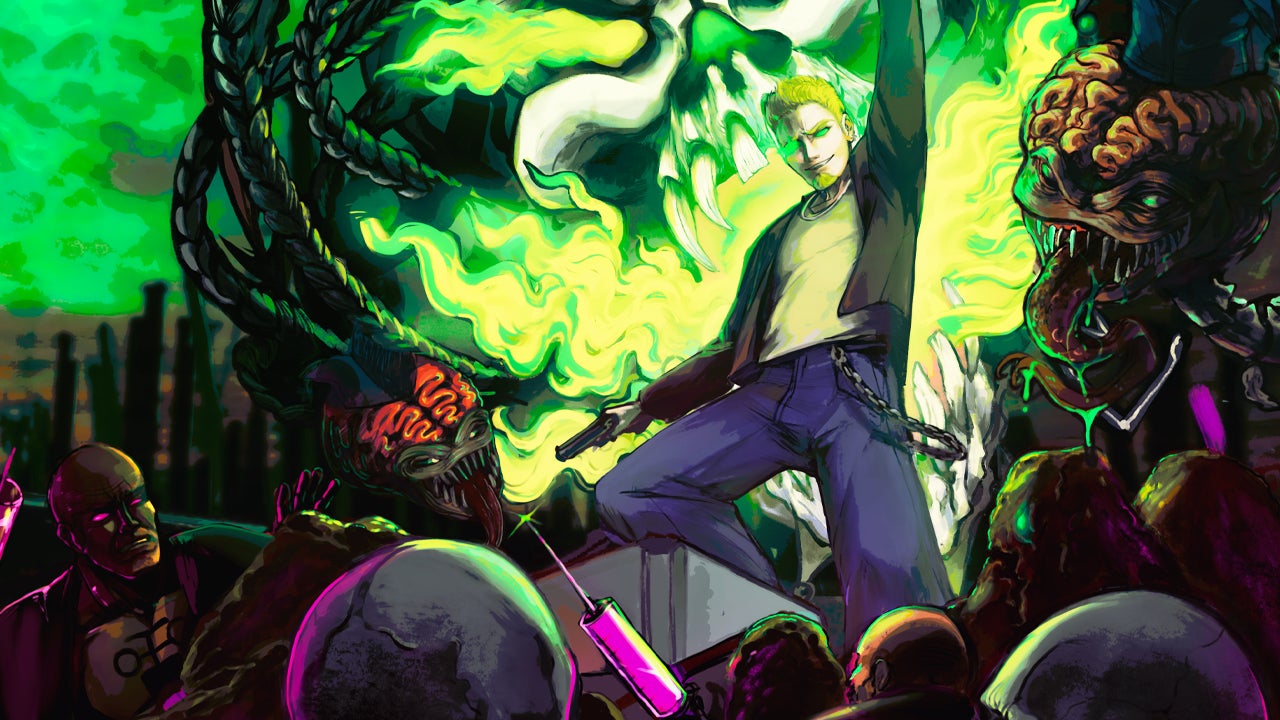 Developer Tendershoot is releasing two sequels to ’90s internet simulator Hypnospace Outlaw – and they’re both due to arrive this year.

Dreamsettler is the true spiritual sequel to Hypnospace, putting players inside the internet of the early 2000s. Meanwhile, Slayers X: Terminal Aftermath: Vengance of the Slayer is a Doom-like first-person shooter featuring a character from the original Hypnospace Outlaw.

The games were announced by Tendershoot and publisher No More Robots during their Hypnospace Next presentation and are due for release on PC and consoles.

Like Hypnospace Outlaw, Dreamsettler will have players navigating a parodic version of the internet – but where the first game was set in a ’90s-like cyberspace, Dreamsettler takes aim at the early 2000s. The new game see you take on the role of a digital private investigator navigating the dawn of social media. Tendershoot promises a weird and wonderful story that’s uncovered through watching videos, exploring websites, and searching files.

Slayers X takes the Hypnospace universe in a very different direction, following the character of Zane Lofton from the original game in a Doom-esque first-person shooter that retains the wacky style of Hypnospace.

Set in 2022, Lofton is now 37 and is re-releasing a game he made when he was 14. In it, he must take down the Psyko Sindikate in a fourth-wall breaking adventure (to the point where the fictional developer has a real Twitter account). While it didn’t give an exact release date, Tendershoot promised that Slayers X is coming “very soon.”

Specific platforms weren’t revealed for the new games, but Hypnospace Outlaw was released across the board on Xbox One, PlayStation 4, and Nintendo Switch, as well as PC.