Hulkenberg ‘keen but not desperate’ to get back to F1 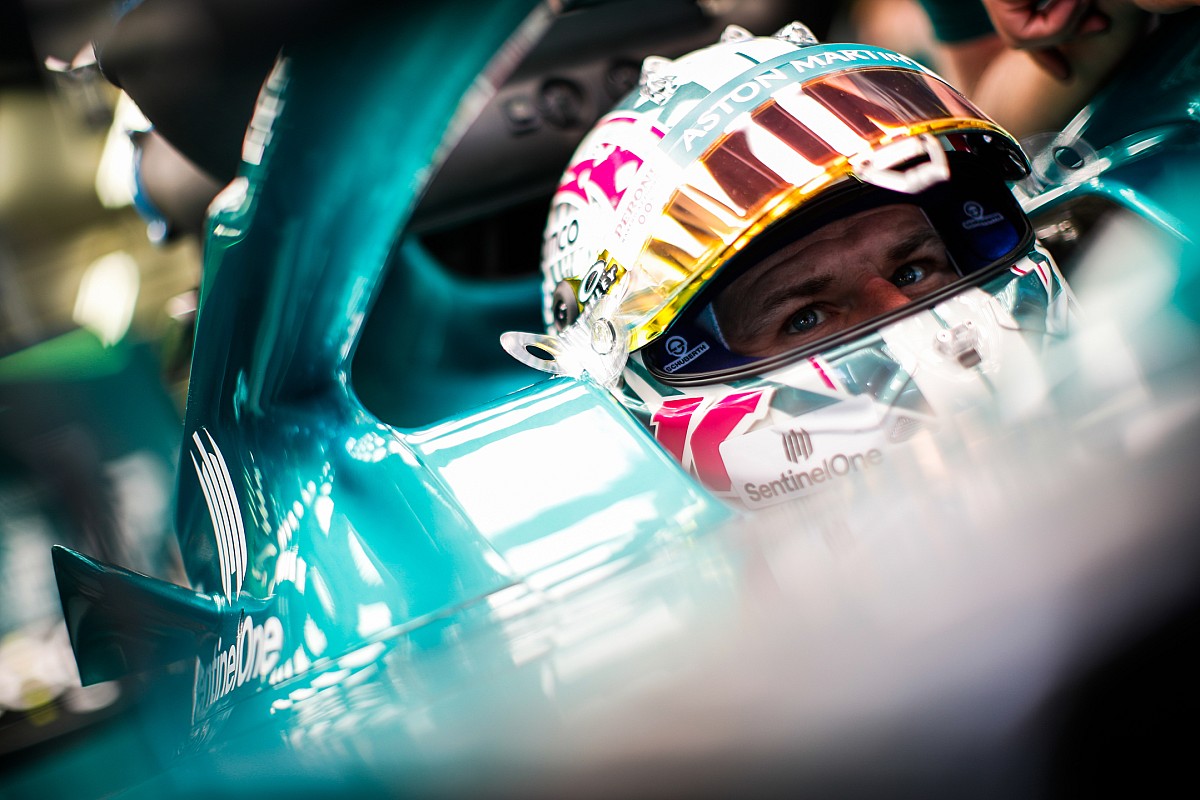 
The German was drafted in for the Bahrain and Saudi Arabian Grands Prix after regular driver Sebastian Vettel tested positive for coronavirus.

Despite having not raced in F1 since 2020, Hulkenberg outqualified teammate Lance Stroll in Bahrain and made it to the chequered flag at both events.

With Vettel now all clear to return to racing action in the Australian Grand Prix, Hulkenberg will go back to his reserve driver role at the Silverstone squad.

Having shown well in the two appearances, considering his lack of testing experience with the 2022 cars, Hulkenberg is clear that his interest in competing in F1 has been piqued.

However, despite being open to an opportunity if it was there, he says that it is not the end of the world for him if it doesn’t happen.

“Of course, I miss racing,” he admitted. “Some days more, some days less. I think that’s natural. I’m keen on racing, but not desperate.

“If it’s not to be then I was kind of more or less mentally done with it. And obviously, these things now, because of corona, did happen in 2020 and now, so who knows what else might happen this year.

“But I think I see it quite tricky and difficult for the future to get a drive. But if there’s an opportunity, call me.”

While his short term focus was on delivering the best results in the opening races, Hulkenberg says getting experience under his belt of the new car could prove especially valuable as Aston Martin bids to find answers for its disappointing performances.

“There’s work to do, we need to improve the car in many areas,” he said. “It’s never just one thing, when you are lacking pace.

“But you know, it’s good from the point of view that I managed to do two races for the team, to collect the data, and to get the information, so that they can work for the future.”

Aston Martin is the only team other than Williams that has not scored any points in the first two races of the 2022 season.