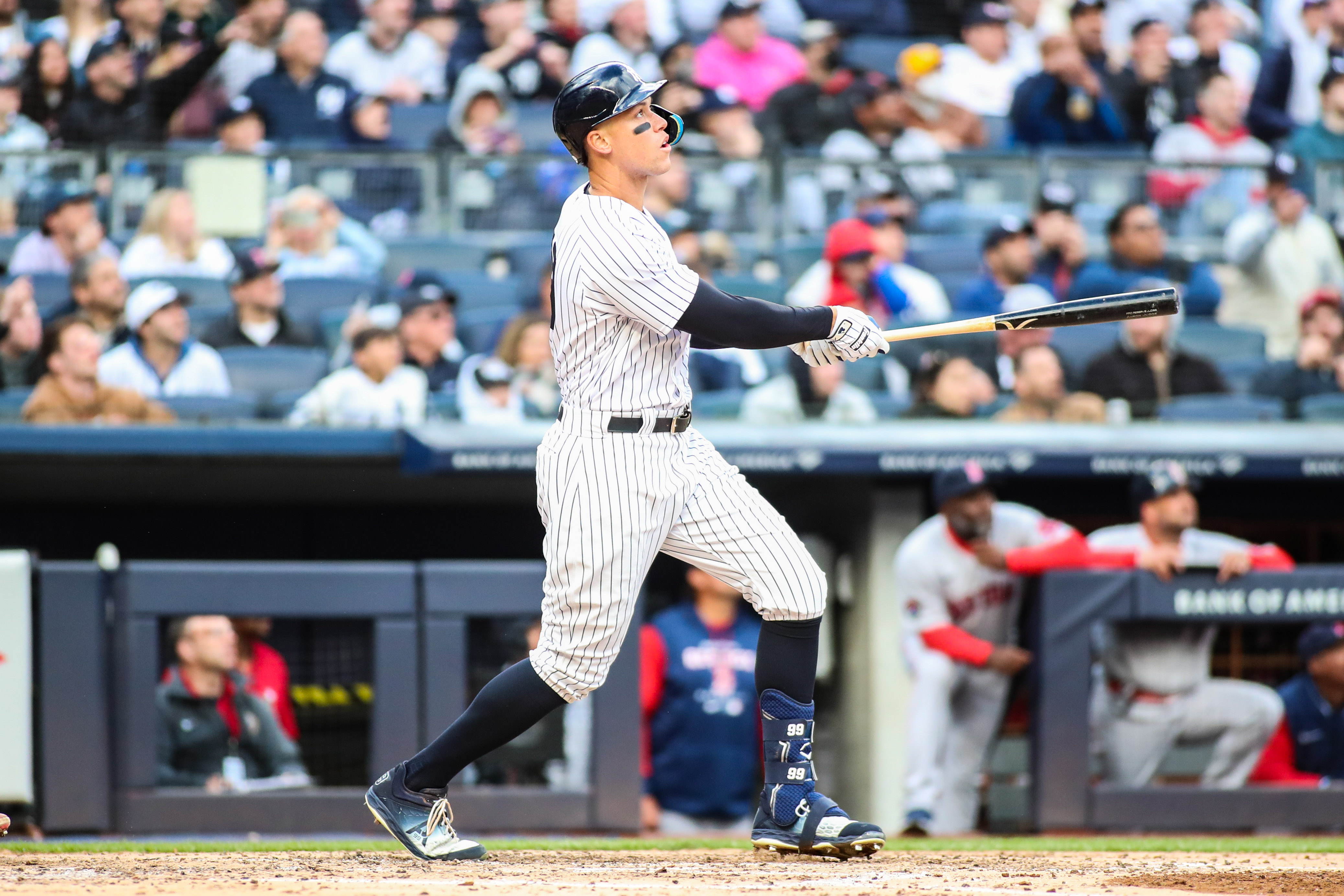 Don’t panic that you might miss out on tonight’s potentially legendary match-up between the Yankees and Red Sox just because it’s on Apple TV+ — there’s a good chance you can tune in for free. Apple is streaming the game at no charge as part of its weekly Friday Night Baseball feature, with coverage starting at 6:25PM Eastern and the action starting in earnest at 7PM. It’ll require a little bit of work and a compatible device, but you too can see if Aaron Judge will break Roger Maris’ American League home run record. Here’s how to watch.

You’ll need to either sign into or create a free Apple ID account at the Apple TV+ website or a supporting app. You may be prompted to add a credit card, but Apple won’t charge you for this or any Friday Night Baseball game. The service is available on the web for Android- and computer-based viewers. iPhone, iPad and Mac users can also try the native app.

You also have many choices for watching in the living room. On top of Apple TV boxes, you can also tune into the Yankees-Red Sox game using the app for recent smart TVs from Samsung, LG, Sony, HiSense, Panasonic and Vizio. PS4, PS5, Xbox One and Xbox Series X/S owners can also watch, as can people with Fire TV, Google TV and Roku media players. Receivers for Comcast’s Xfinity and T-Mobile’s Magenta TV similarly offer Apple TV+ apps.

The free viewing might just head off some controversy. New York State Attorney General Letitia James has been worried enough about the TV+ exclusive to issue a statement asking Apple and the MLB to make the game available on the Yankees-oriented YES Network, calling the deal “wrong and unfair.” However, James incorrectly claimed people need to “pay extra” to watch — if you’re reading her press release or tweet (i.e. you have internet access), you can stream the potentially history-making showdown at no charge. The exclusive is only really a problem if all your devices are too old to use either the app or the web client.