How Ferrari’s floor experiments have finally paid off 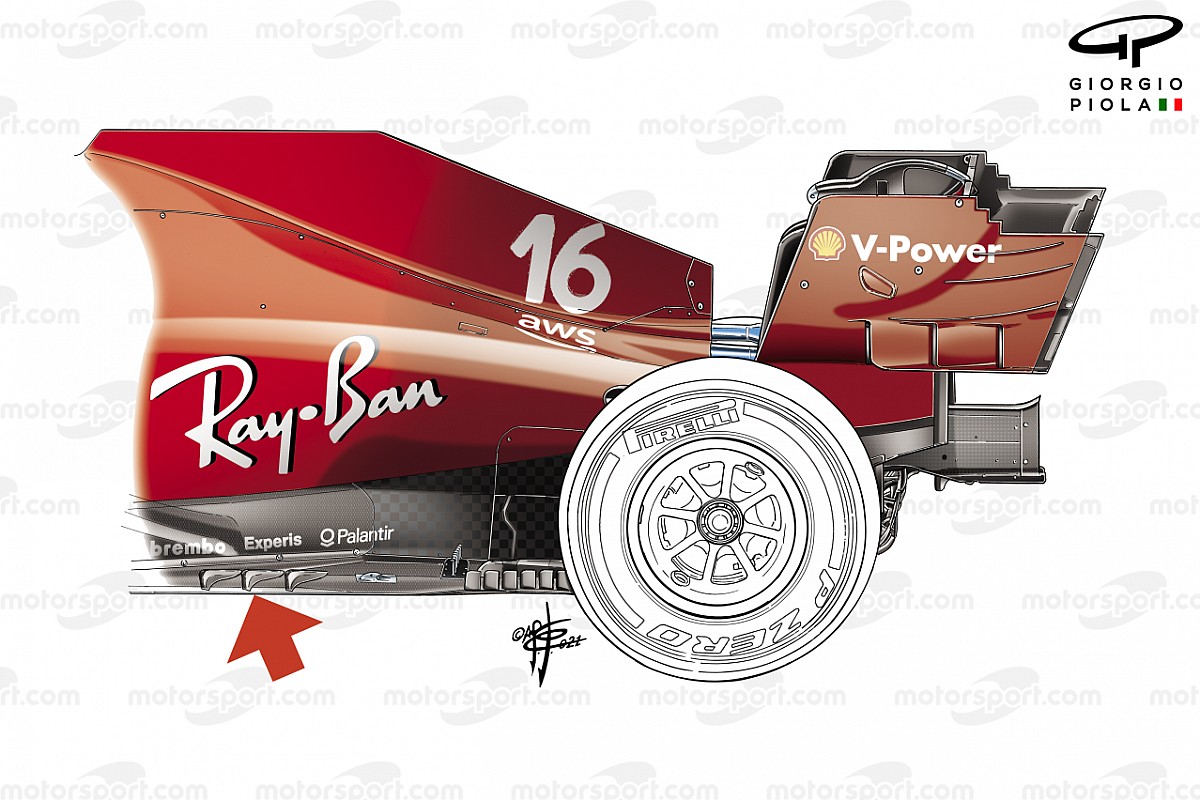 But even though it appeared it was making strides in practice sessions, it wasn’t until the Austrian Grand Prix that both drivers took advantage of the solution under race conditions – and that appears to have helped it make solid pace gains.

With that journey in mind, let’s take a look at Ferrari’s floor development during the course of the opening nine races…

Ferrari began the season with a similar solution to the one it tested during 2020, and one that the new regulations originally intended.

This tapered edge was supplemented by the usual strake that’s almost in line with the inside edge of the tyre, a cluster of winglets on the floor’s outer edge and a horizontal blade that bridged them.

Midway along the tapered section of floor, the Scuderia also mounted three ‘r’ shaped vanes in an effort to help set up a flow structure ahead of the rear tyre that would aid in the manipulation of the airflow across and around it.

It didn’t take it long to catch up with the rest of the pack though, as it became the seventh team on the grid to adopt the Z-shaped floor cutout.

Ferrari also added a strake to the floor, in order to magnify the effect created by the cutout. However, the three ‘r’ shaped vanes were deleted as part of the update.

Ferrari then spent several races assessing the value of numerous solutions ahead of the rear tyre, with anywhere between four and seven fins used to help guide the air across and around the rear tyre in order to help mitigate the problems associated with tyre squirt (*).

* Tyre squirt describes what’s happening as the tyre deforms under load, with the squish of the tyre causing airflow to be squirted out laterally. This can reduce the effectiveness of the diffuser, as the air squirted into its path upsets the ideal flow conditions that the team are looking for.

It also evaluated whether the ‘r’ shaped vanes that it had on the initial floor could work in combination with the Z-shaped floor cutout, settling on its return along with a six fin layout ahead of the rear tyre for the Austrian Grand Prix.

Ferrari has not only been paying attention to it floor in an effort to improve performance though, as different front and rear wing configurations have adorned the SF21 over the course of the opening races of the season too.

As you can see, Ferrari has the more conventional mainplane design available in a low and high downforce arrangement (top right), whilst also having the option of a spoon-shaped mainplane (top left), which is used to try and maximise downforce without dramatically increasing drag.

You’ll also note that, in the wake of the flexi-wing saga, Ferrari has modified the lower section of its endplate, removing the tail section (arrowed).

Meanwhile, at the front end of the car, the team has two different front wing configurations depending on how it wants to ratio outwash performance against the downforce trim level it needs.

You’ll note that the upper of the two wings shown here offers more of the inner flapped section for adjustability, whereas the outer section remains static no matter the angle chosen. 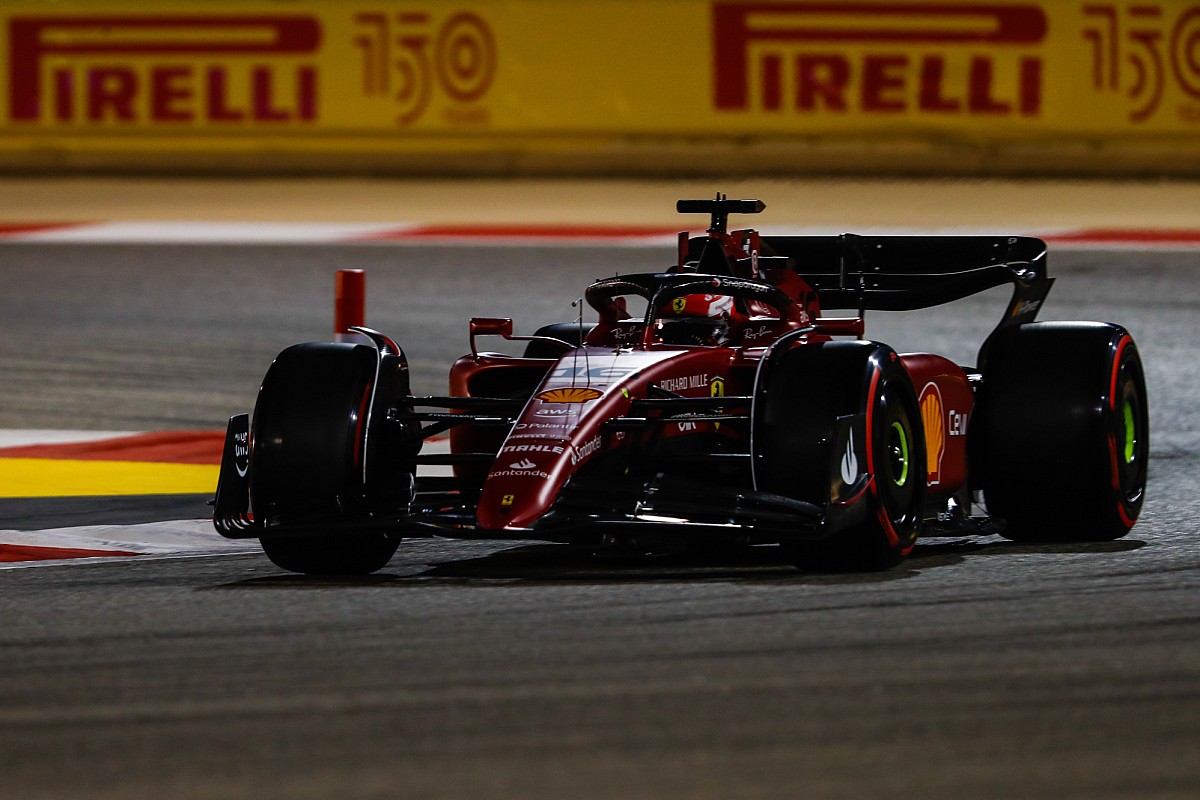 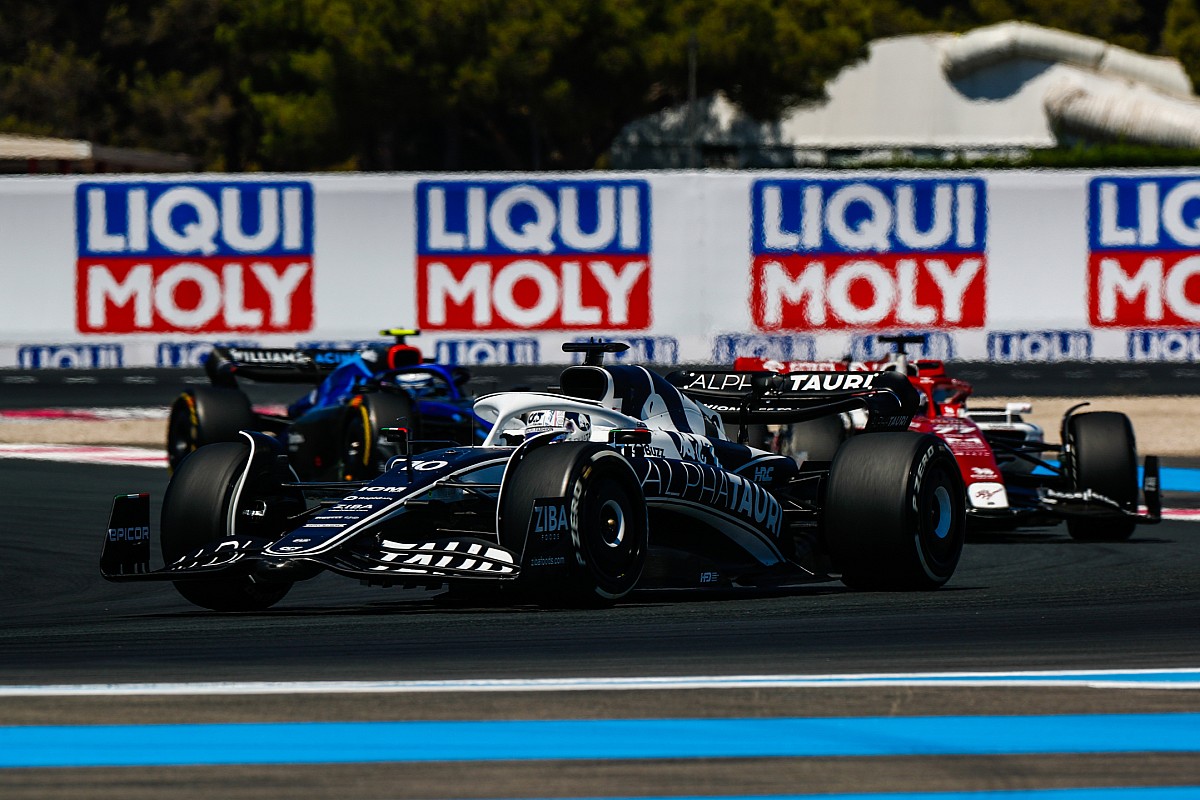 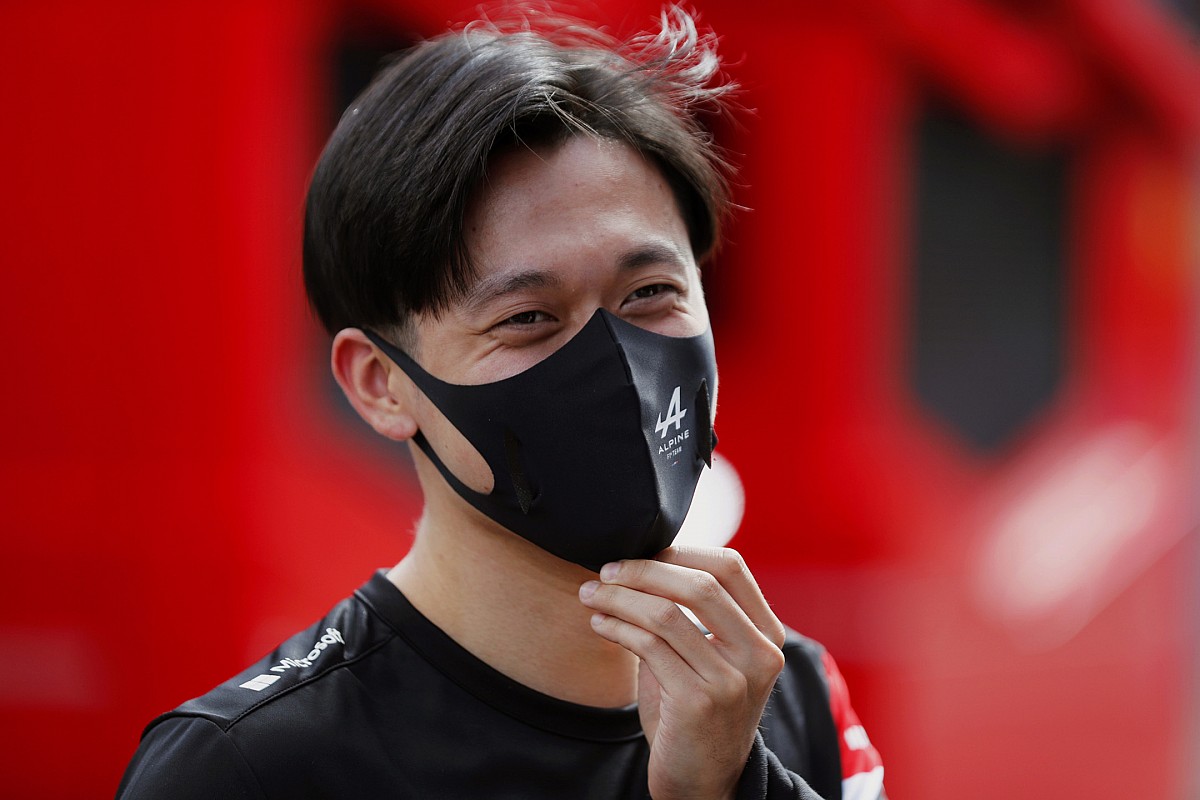 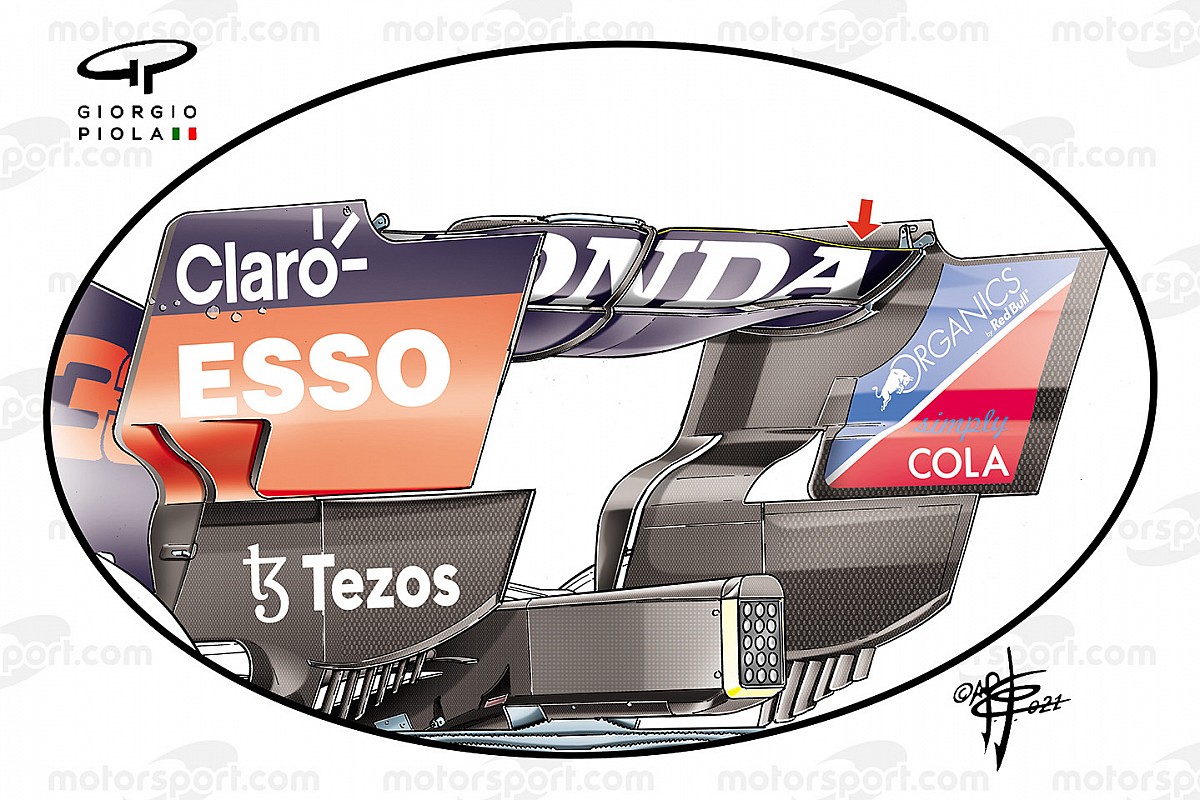