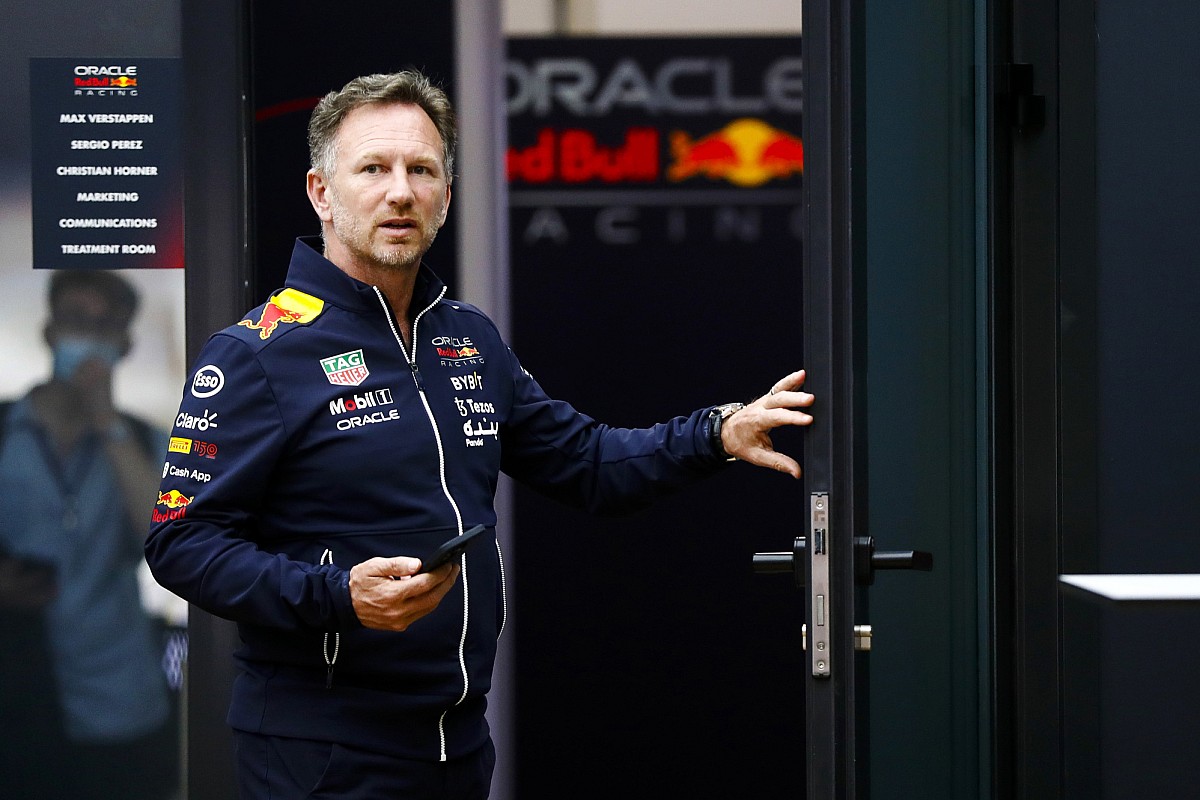 
The Volkswagen Group confirmed on Thursday evening that it was interested in entering F1 with its Audi and Porsche brands under the next generation of power unit rules in 2026.

But VW made clear it remained in the “final evaluation phase” and would hold fire on committing to entering F1 until the new engine regulations had been announced.

Should final approval be given, it is widely expected that Porsche would link up with Red Bull, which is without a works engine partner since the exit of Honda at the end of last year. Talks between the two parties are understood to be at an advanced stage.

Red Bull has already established its own powertrains division to run the frozen Honda engine designs until the new engine rules come into force.

Asked by Motorsport.com in Melbourne about the announcement from the VW Group, Horner said it was “great news for Formula 1 that two brands like that are looking at entering Formula 1”.

“It would be very easy, but it would have to be with the right partner of course,” Horner said. “It would therefore be logical for us to hold discussions with both OEMs, or any serious OEM.

“For us, Powertrains is ongoing, it’s on schedule, and we’re really excited about the talent that we’ve managed to attract into the business.”

Red Bull has rapidly expanded its campus at Milton Keynes to establish the Powertrains division, which Horner said was in “good shape” and “on plan” but was never dependent on attracting a new possible engine partner.

“The first single cylinder engine will be imminently running for the 2026 rules,” Horner said. “We move into the new facility at the end of May. The recruitment, we’ve attracted some fantastic talent into the group. So yeah, we’re pleased with progress.”

Should a deal be finalised between Red Bull and Porsche from 2026, the facility at Milton Keynes would offer flexibility to the German manufacturer over where its power unit development took place.

Red Bull driver Max Verstappen said the prospect of Porsche and Audi joining F1 in some form was “very exciting” and “very important” for the series.

“We have 10 great teams, but also to have really big brands, to see that commitment, I’m looking forward to what the future will bring to the teams,” Verstappen said.