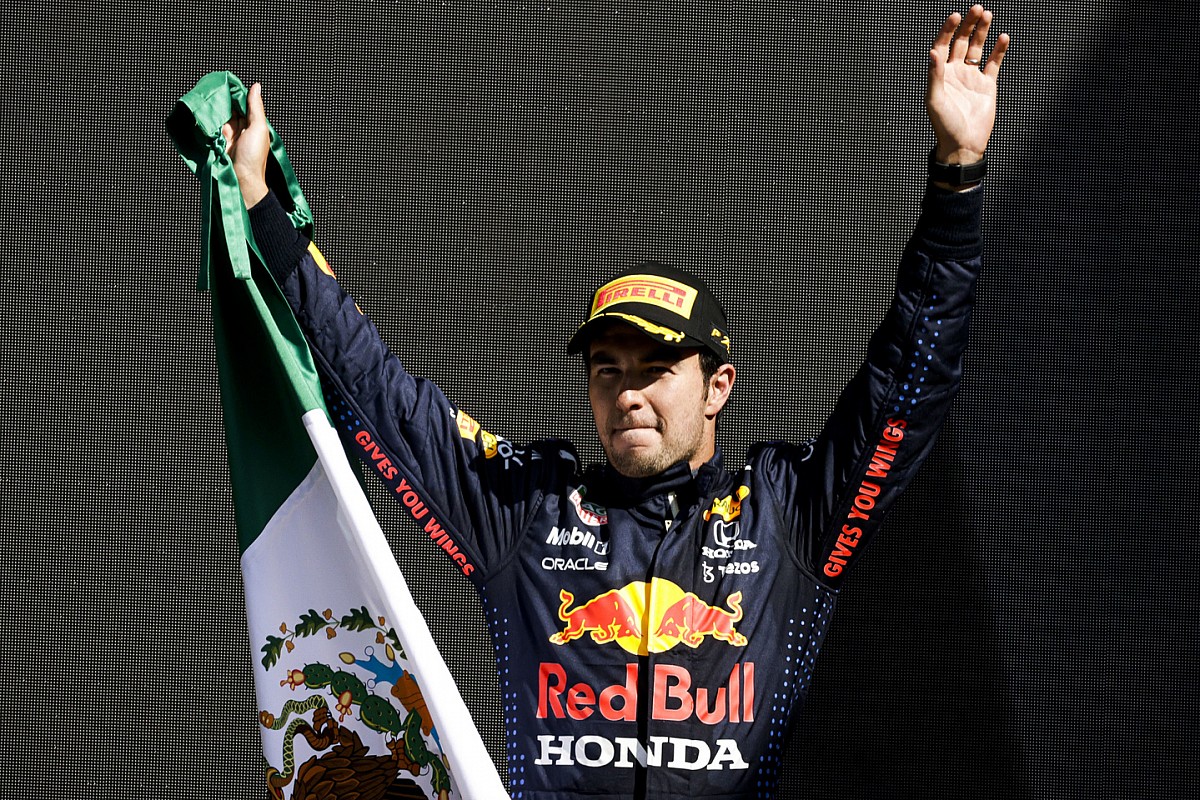 Op-ed: Biden’s Build Back Better agenda will lead to a more fair and equitable economy, without adding to the deficit


After joining from Racing Point for the 2021 season, Perez initially struggled to get up to speed with the tricky Red Bull RB16B as he worked to adjust his driving style to the car.

But the Mexican driver has enjoyed a surge in form lately, scoring three consecutive podium finishes to draw Red Bull to within a point of Mercedes at the top of the constructors’ championship.

Perez put in one of his best displays of the year to finish third in Mexico last Sunday, narrowly losing out to Mercedes rival Lewis Hamilton in a late fight for second place.

Speaking after the race at the Autodromo Hermanos Rodriguez, Red Bull team boss Horner praised Perez for how he had built up his confidence and lifted his performances.

“He’s found his confidence in the car,” Horner said.

“It’s really come since after the summer break. I think his performances have got stronger and stronger, and so has his confidence.

“He’s found that confidence now. He’s driving very well and he’s putting in exactly the kind of performance that we were hoping for.”

Perez became the third driver in as many seasons to partner Max Verstappen at Red Bull when he was drafted in for 2021 to replace Alex Albon.

Albon and his predecessor, Pierre Gasly, had also struggled with the characteristics of the Red Bull car, which are more tailored to Verstappen’s driving style.

Asked why Perez had lacked confidence initially at Red Bull, Horner said: “I think it was just a very new style of car, concept of car and feeling from the car, and obviously surroundings.

“It’s just taken a while to dial into that, and he’s managed to work it out.”

Red Bull has managed to reduced a 36-point deficit to Mercedes in the standings down to just a single point in the last two races thanks to Perez’s podium finishes, leaving the team with a chance to claim its first constructors’ title since 2013.

As pleased as Perez was with his result on home soil, he felt Red Bull had to still understand “what went so wrong” in qualifying when the team lost out to Mercedes after dominating prating.

“All of a sudden it swung around, and Mercedes was a very strong force,” Perez said.

“There are still four races to go, things are getting really tight.”

Mazepin opens up on “challenging period” after tearful interview

Op-ed: Biden’s Build Back Better agenda will lead to a more fair and equitable economy, without adding to the deficit