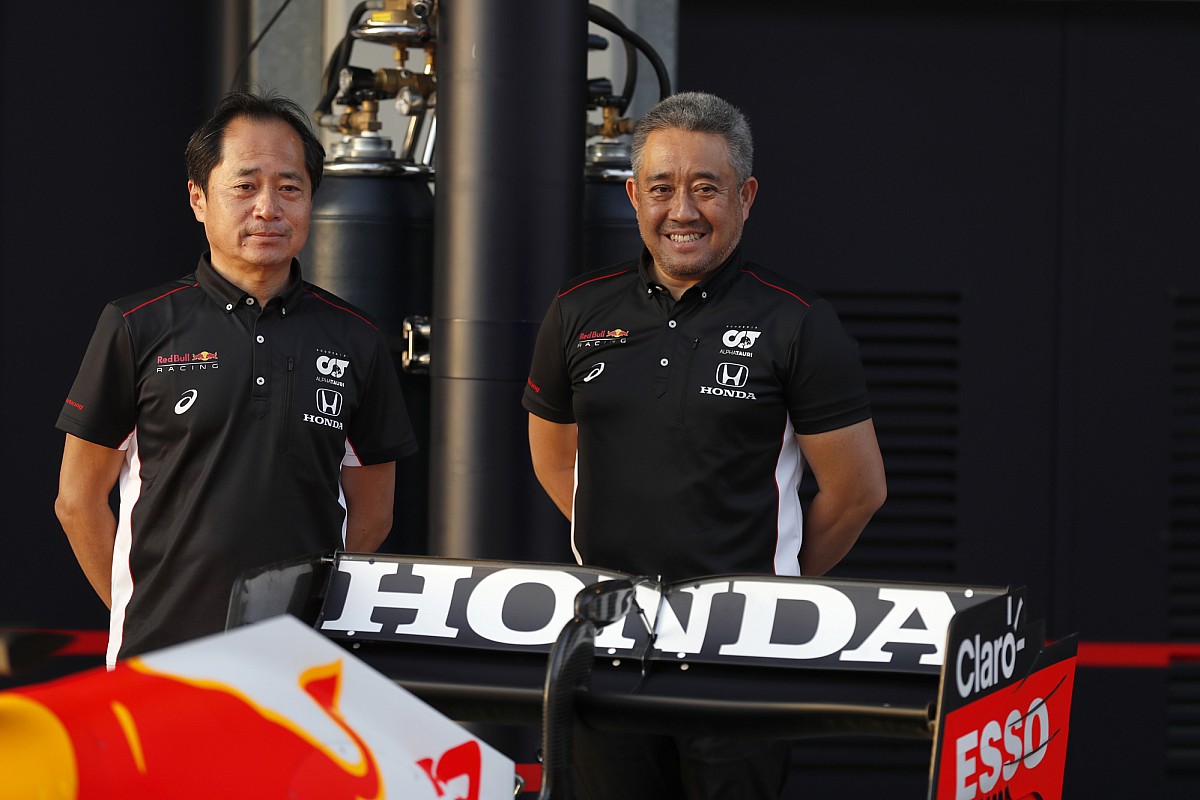 This is the ‘worst food ingredient for your immune system’—especially during Covid, says immunologist


In October 2020 Honda announced it would pull the plug on its F1 programme after the 2021 season following seven years of supplying hybrid power units to first McLaren, and then AlphaTauri and Red Bull.

After years of struggle with McLaren, Honda ultimately made drastic improvements to its engines, which allowed Red Bull to compete with the dominant Mercedes team and enabled Max Verstappen to claim the 2021 world championship in a dramatic title showdown with Lewis Hamilton.

When asked by Motorsport.com if Honda has quit F1 too early just as it started reaping the rewards of its labour, Honda F1 director Yamamoto agreed with that sentiment.

“Personally yes, I agree,” said Yamamoto. “But this is obviously a company decision and I understand which way the company wants to go, so in the end we have to accept that.

“But we always have the imagination, so we hope one day Honda will return to F1.”

While Yamamoto admitted he was sad to see Honda go, he said that there was great “satisfaction rather than relief’ to claim the drivers’ championship with Verstappen, meaning Honda ultimately achieved its targets and won’t leave with unfinished business.

“Of course it is sad, but we knew this from last October 2020 and therefore we knew that we had to push for it in 2021,” he explained.

“We took a different mindset and looked at the decision in a different way, we tried to give everything to perform in the time that we had still left.

“We focused to win the championship in our last year, and now I think we completed our job in F1. We have met our target, even within the time frame we set for ourselves.

“Firstly, we had a partnership with Toro Rosso and a year later Red Bull came in.

“Our aim and also their aim was to win the championship within three years. Exactly that has happened in 2021, so it’s just a great story, especially as we put a lot of effort into this.”

Yamamoto added Honda will still provide support for what he called a “challenging” effort by Red Bull to successfully run the engines in-house, with the 2022 specification of the engine the final one designed from Honda’s Japanese plant in Sakura.

“It will be Red Bull Powertrains, and we will support them to get good performances with AlphaTauri and Red Bull. But yeah, it will be a different relationship for sure,” he said.

“It is challenging, but also it is true that they want to be a stronger and even more integrated team by having everything in-house. As Honda we want to support them as much as possible with our resources to make that project successful.”

Share
Facebook
Twitter
Pinterest
WhatsApp
Previous articleThis is the ‘worst food ingredient for your immune system’—especially during Covid, says immunologist
Next articleHitting the Books: The first man to listen to the birth of stars | Engadget
- Advertisement -

This is the ‘worst food ingredient for your immune system’—especially during Covid, says immunologist