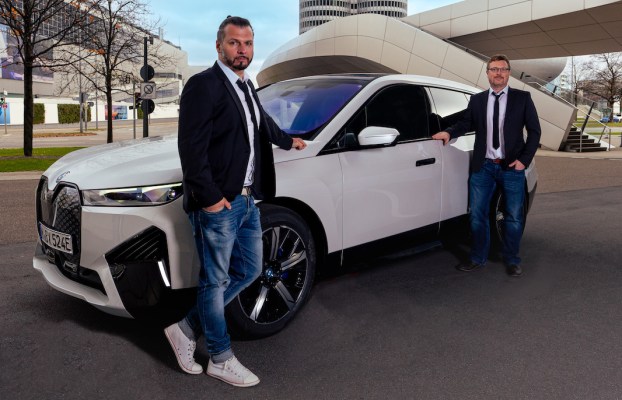 
EV charging continues to be a high-growth business, for obvious reasons. Since 2007, one of the largest players has been ChargePoint, the floated US company which with a widespread EV charging network. But plenty of startups are snapping at its heels.

One of them is Germany-based HeyCharge, which realised there was a problem with how EVs could be charged in underground carparks, where roughly 80% of all EV charging activity generally happens. The problem is that normal smart charging infrastructure needs an internet connection, but underground that’s not possible. So HeyCharge has a solution…

We covered HeyCharge when it was part of YC’s 2021 batch.

HeyCharge’s solution is aimed at apartment buildings, offices, hotels and other underground infrastructure for EVs. Its SecureCharge technology doesn’t require an on-site internet connection, connecting over Bluetooth instead, in a plug-and-play setup.

Chris Carde, CEO of HeyCharge, said: “With 40% of Europeans and 37% of US renters living in apartment buildings, there is a large section of the population for whom going electric is too difficult because they can’t charge at home. HeyCharge’s solution makes EV charging not just scalable but also more cost-effective and accessible so that you can EV charge wherever you live or work.”

Kasper Sage, Managing Partner, BMW i Ventures, said: “The rapid growth of the electric vehicle market in coming years will necessitate greater infrastructure build-out of charging solutions around the globe. HeyCharge is the first company to enable EV-charging without internet connection, which is a key enabler to cover untapped white-spots.”

HeyCharge was founded by Chris Carde and Dr. Robert Lasowski in March 2020, who previously worked at Mercedes-Benz, Google, BMW and SIXT.

Inflation will not normalize soon so seek stocks with ‘pricing power,’ strategist says