Herta surprised Red Bull F1 wants him at AlphaTauri in 2023 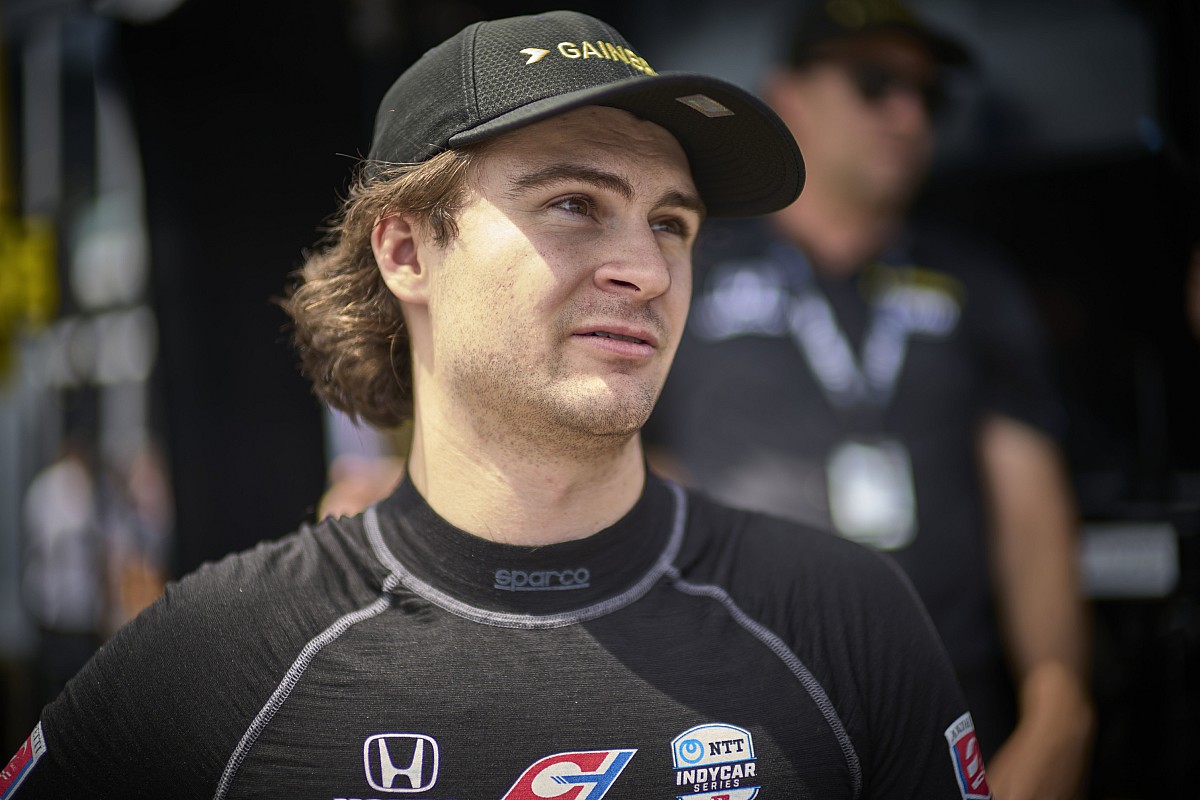 
The IndyCar frontrunner has found himself thrust in to the centre of F1’s driver market silly season in the wake of Fernando Alonso’s shock move from Alpine to Aston Martin for 2023.

Alpine’s hunt for a replacement for Alonso had initially been pinned on Oscar Piastri, but it subsequently emerged that the young Australian had signed for McLaren.

That move shifted Alpine’s focus on to AlphaTauri’s Pierre Gasly, with Motorsport.com revealing on the Belgian Grand Prix weekend that the Frenchman’s switch could be aided if Herta was lined up as a replacement.

The situation now rests chiefly on whether or not Herta will be granted an exemption to get hold of an F1 superlicence, with him currently eight short of the number of points he needs to be given one.

It is understood the FIA is evaluating whether or not to invoke a force majeure situation to grant him one.

However, the latest indications are that it is backing away from doing so because of the potential unintended consequences that breaking the rules could have in deterring drivers from the F3 and F2 categories in the future, if they know they can scrape through to F1 without the right number of points.

Herta is currently waiting to see how things develop, but says the opportunity with AlphaTauri was far from expected after he had been mostly linked to McLaren in the long term, having already done a private test in an old F1 car.

Speaking exclusively to Motorsport.com, Herta said: “When I heard about the interest, it was a bit of a surprise because I didn’t think I was on anyone else’s radar.

“Everybody at McLaren seemed really pleased with how the test went, and how physically and mentally prepared I was.

“So I think that helped. But yes, I was a little bit surprised to hear about AlphaTauri interest when it initially came out.”

While Herta does not want to comment on the specifics of his own case – nor where his future lies – he does think IndyCar deserves more superlicence points considering how competitive it is.

“I think there’s a lot more to it and I truly do understand both sides of the argument,” he explained.

“The FIA want to protect their ladder series and they want their drivers to go through their system. But I do believe IndyCar deserves a little more recognition besides being split between F3 and F2 for points.”

Asked if there was a risk of the FIA breaking its single-seater ladder structure if he was given a waiver to get a superlicence, Herta said: “No, and to be honest I don’t know fully what’s going on because I haven’t wanted to know.

“I’ve been telling my dad to keep me out of the loop a little bit so I can focus on IndyCar. It’s a difficult one, there are many aspects to it that maybe I’m surprised to read about!

Red Bull team principal Christian Horner has made it clear that Gasly will only be released from AlphaTauri if the energy drinks company can get hold of Herta.

But sources in the United States suggest that, with Herta under a contract to race for Andretti next year, there are no doubts he will see out his deal there.

Ricciardo: Monza return will be a “weird feeling” amid McLaren F1 struggles

Ricciardo: Monza return will be a “weird feeling” amid McLaren F1 struggles