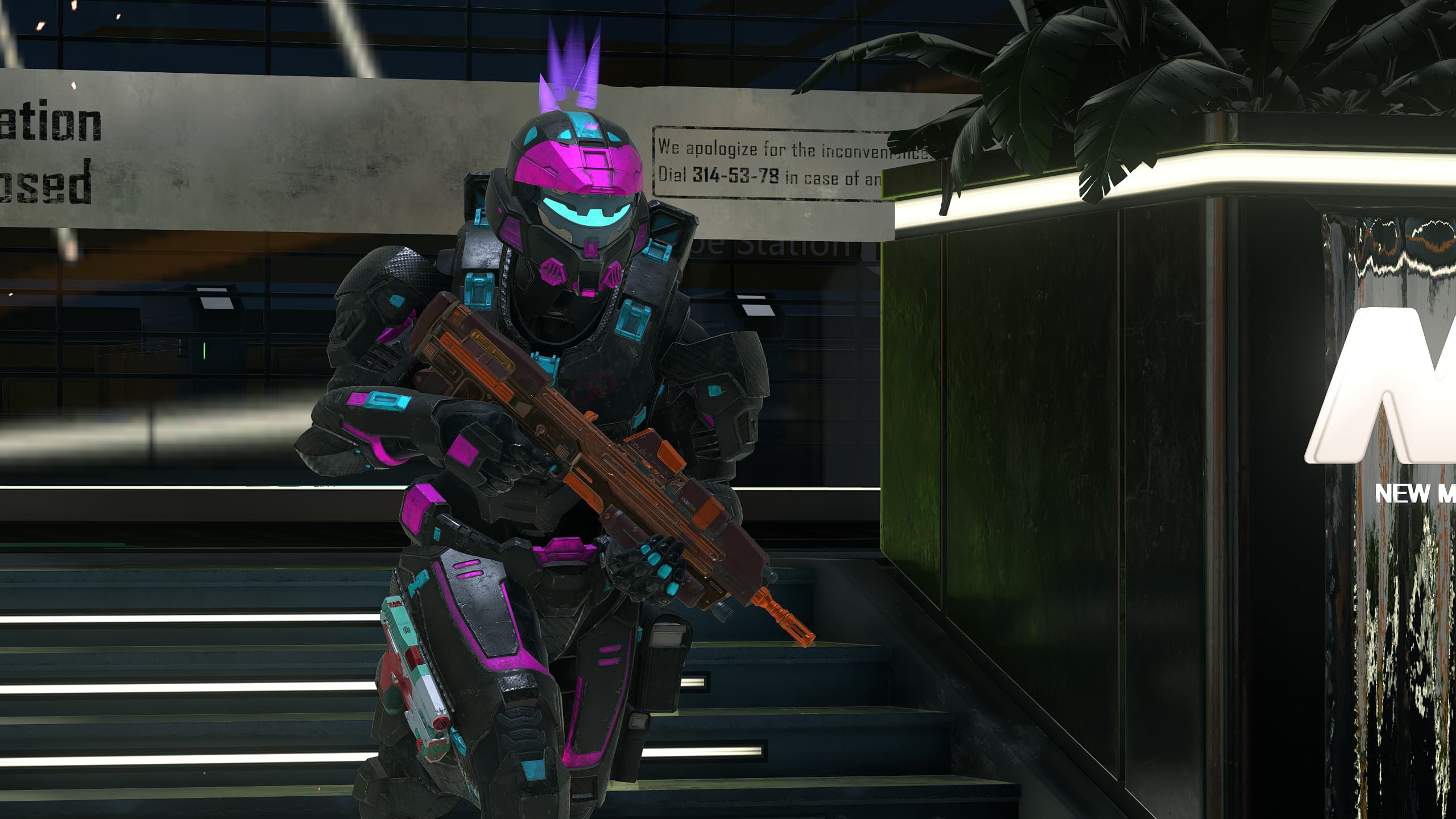 
Microsoft and 343 Industries have revealed that season two of will get underway on May 3rd. The season, which is called Lone Wolves, will herald the arrival of fresh arena and Big Team Battle maps, more modes (including Land Grab and free-for-all elimination in Last Spartan Standing) and limited-time events. There’ll also be a new battle pass and a .

Season two was initially supposed to arrive three months after the game’s launch. That would have been February or March, depending on whether 343 Industries defined the launch date as mid-November () or December, when the . However, in November, the studio said .

What’s more, fans will need to be a bit more patient for the arrival of the long-awaited campaign co-op mode. That was originally supposed to be available at the start of season two. It will emerge . Forge mode, which allows players to create custom games with map modifiers and unique rules, is still slated to arrive in season three. At least players will have new maps to learn and more game modes to master in the meantime.